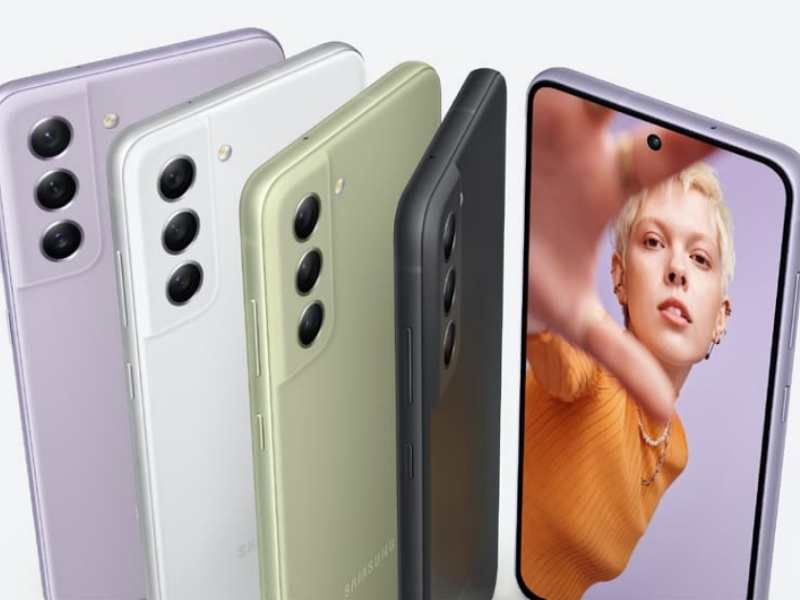 After much hype, speculation, and rumors, the Samsung Galaxy S21 FE 5G is finally here. The FE here stands for “Fan Edition”, just like Samsung did with the previous generation Samsung Galaxy S20 FE. As far as the look and feel of the smartphone go, it resembles the original Galaxy S21 series. It has a familiar-looking contour-cut frame design and an elevated rear camera bump. Under the hood, it will ship with the Snapdragon 888 or Exynos 2100 depending on which country you are in. In India, the Samsung Galaxy S21 FE will most likely come with the Exynos 2100 instead of the Snapdragon SoC. To know all about the specifications, price, and availability in India, continue to read below. 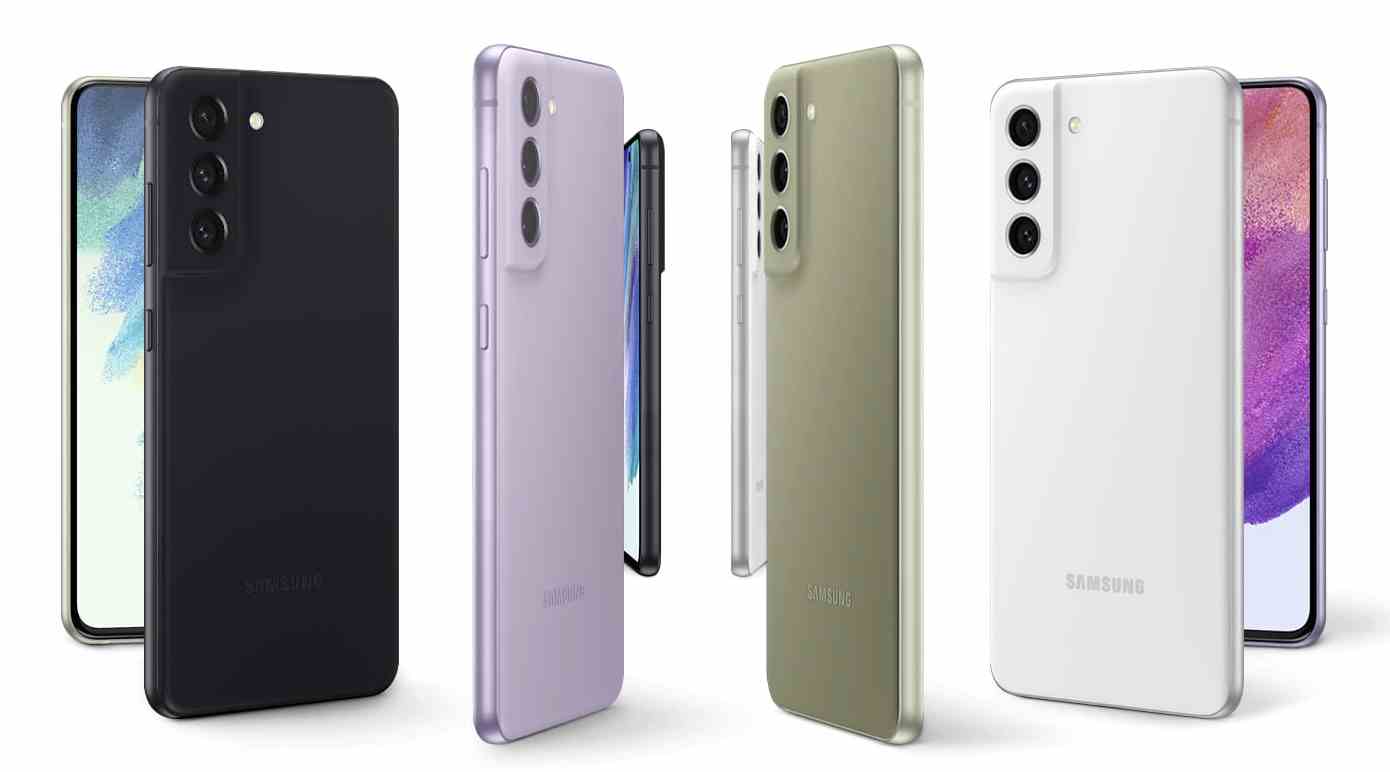 Read More | How to Restore Deleted Instagram Reels and Images

The Samsung Galaxy S21 FE has been priced at USD 699 globally which roughly translates to Rs.52,000 for the Indian market. The effective pricing may come down between Rs.45,000 to Rs.48,000; which will directly take on the likes of the OnePlus 9RT with similar pricing and specs.

The phone will be available in three storage variants- 6GB/128GB, 8GB/128GB, and 8GB/256GB. The phone will go on sale from January 11 and pre-orders have already started on the official Samsung website for the UK. The smartphone is expected to launch in India at the same time as its global launch.

For more such interesting tech content, stay tuned to TechBurner.