The Falcon and The Winter Soldier To Be Dubbed in Hindi, Tamil, and Telugu 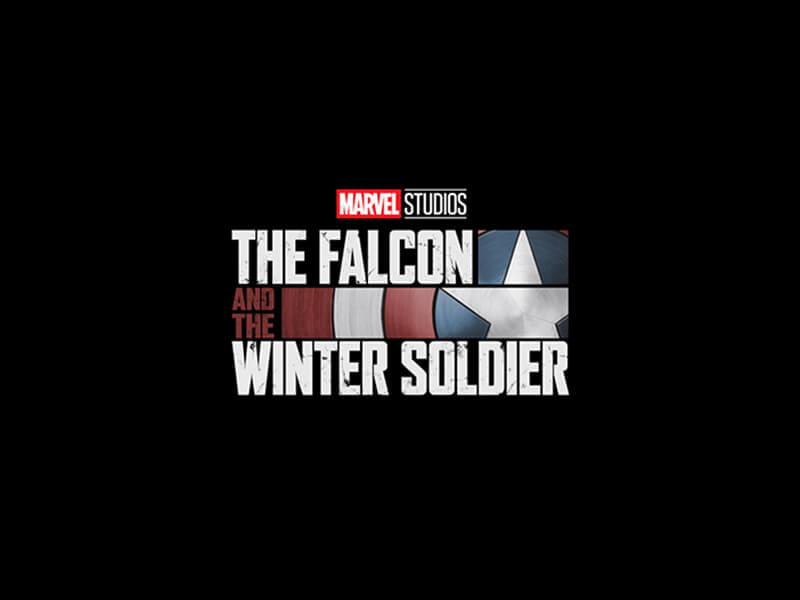 https://www.ispeech.org/text.to.speech
Many of the Marvel fans from India were disappointed that WandaVision, the first-ever online streaming show from Marvel was not officially dubbed in Hindi and many fans were not able to enjoy the series to the fullest. However, it seems that Disney+ Hotstar has heard the fans as now it is officially confirmed that the upcoming series The Falcon and the Winter Soldier from Marvel will be officially dubbed in Hindi, Tamil, and Telugu specifically for the Indian audience. 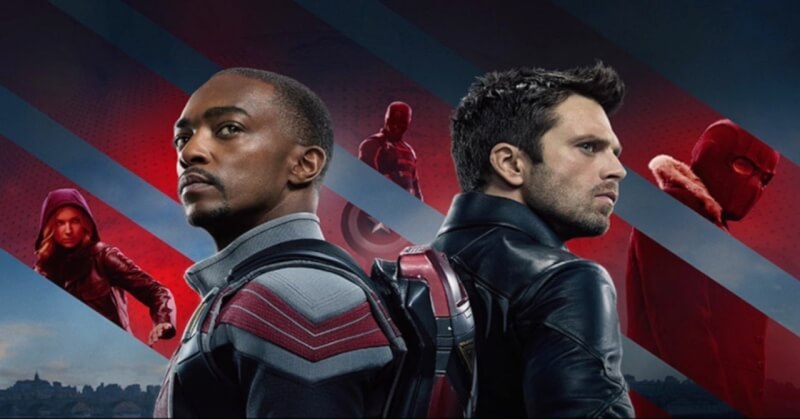 Must Read | Apple Spring Event Might Take Place on March 23

Disney+ Hotstar with a dedicated tweet and Instagram post announced that the next Marvel series The Falcon and the Winter Soldier will be officially dubbed in Hindi, Tamil, and Telugu seeing the Indian audience demand. The show will start streaming on the platform from 19 March and will have a total of 6 episodes to stream. Moreover, they will release episodes weekly until 23 April. It is good to see Disney+ localizing their shows for India. Let us know your thoughts in the comments section below.

Shoutout to all MCU fans 🚨We have some special news for you & WE CAN’T KEEP CALM 💥#TheFalconAndTheWinterSoldier #MCU pic.twitter.com/kmNEGV6JXv