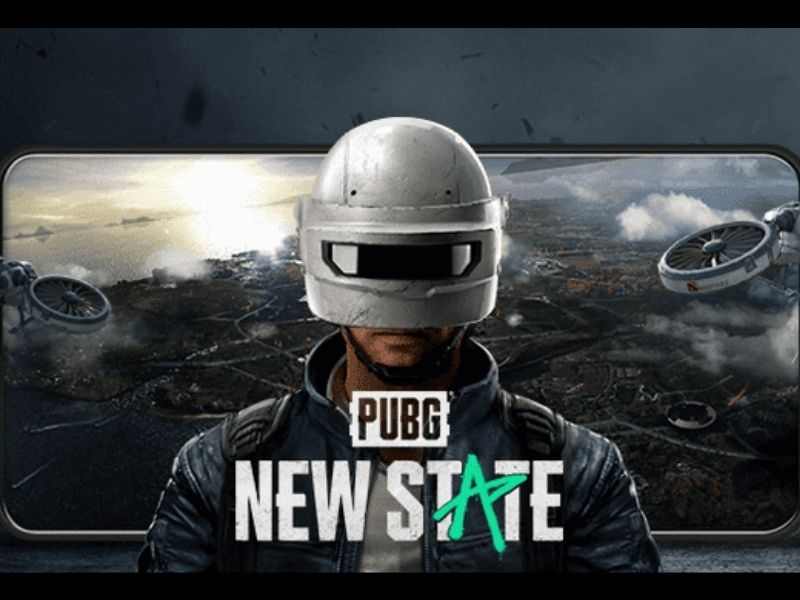 Since Krafton unveiled the game in February of this year, PUBG New State has built a lot of anticipation. On the PUBG new state official website, the pre-registrations for PUBG New State in India are now accessible. And it has already got a larger following, as many Indian players have requested it. Although the game is a modified version of PUBG Mobile, there are several unique features of PUBG New State that set it apart from PUBG Mobile and BGMI. With super HD visuals and weapon customization choices, PUBG New State is pushing the gaming experience to a new level. Krafton has been quite upbeat about their next effort, and every PUBGM fan is looking forward to the game’s formal release. In this blog, we will discuss the top features of PUBG New State in India. 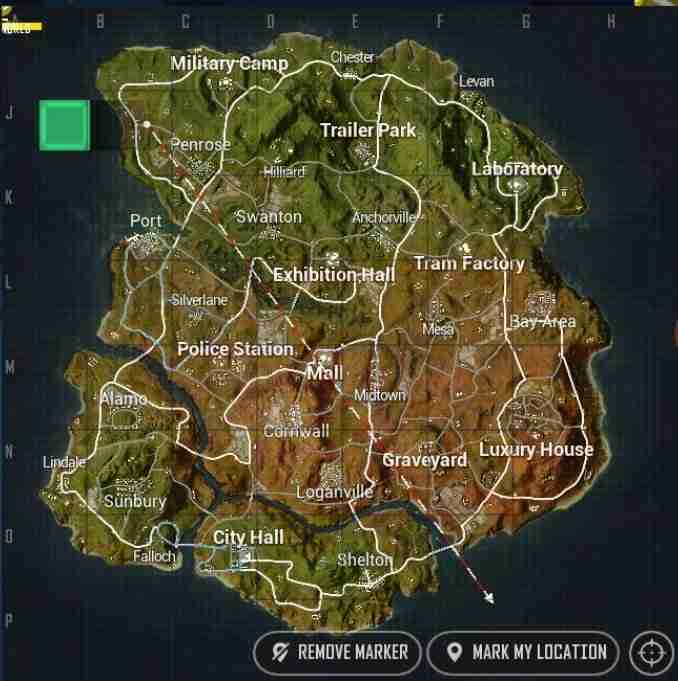 Troi is the name of the first map of PUBG New State, and it will have the same size as Erangel (88 km). Krafton has revealed some peeks of the Troi map, where new sites such as Laboratory would be seeded over the world. They have highlighted the new places with “Field Trip to TROI,” giving gamers a general sense of what to expect from the new map. 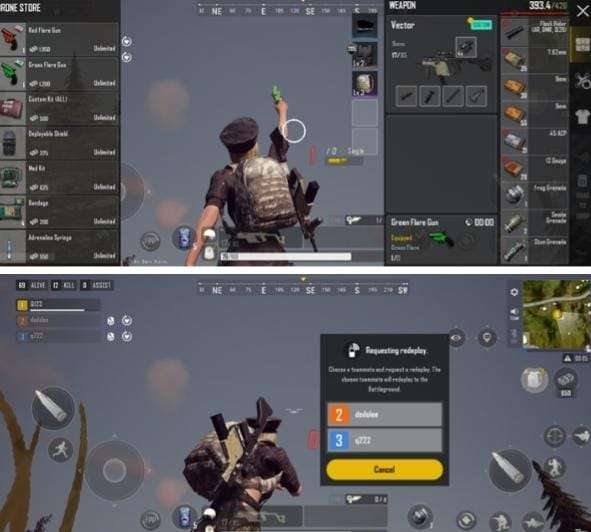 Among the features of PUBG New State, the players will see a green Flare pistol distributed across Troi. This flare gun, like the original Red glare pistol in PUBG Mobile, will be difficult to get. However, it is important because players have to use the green flare gun to revive their knocked-out friends. If a buddy has been dead for over 90 seconds, players may use the green flare pistol to call the drone, which will drop the deceased comrade.

Read More | How to Play PUBG New State on a Low-End PC: Step By Step Guide

Revive Enemies who have been Knocked Out 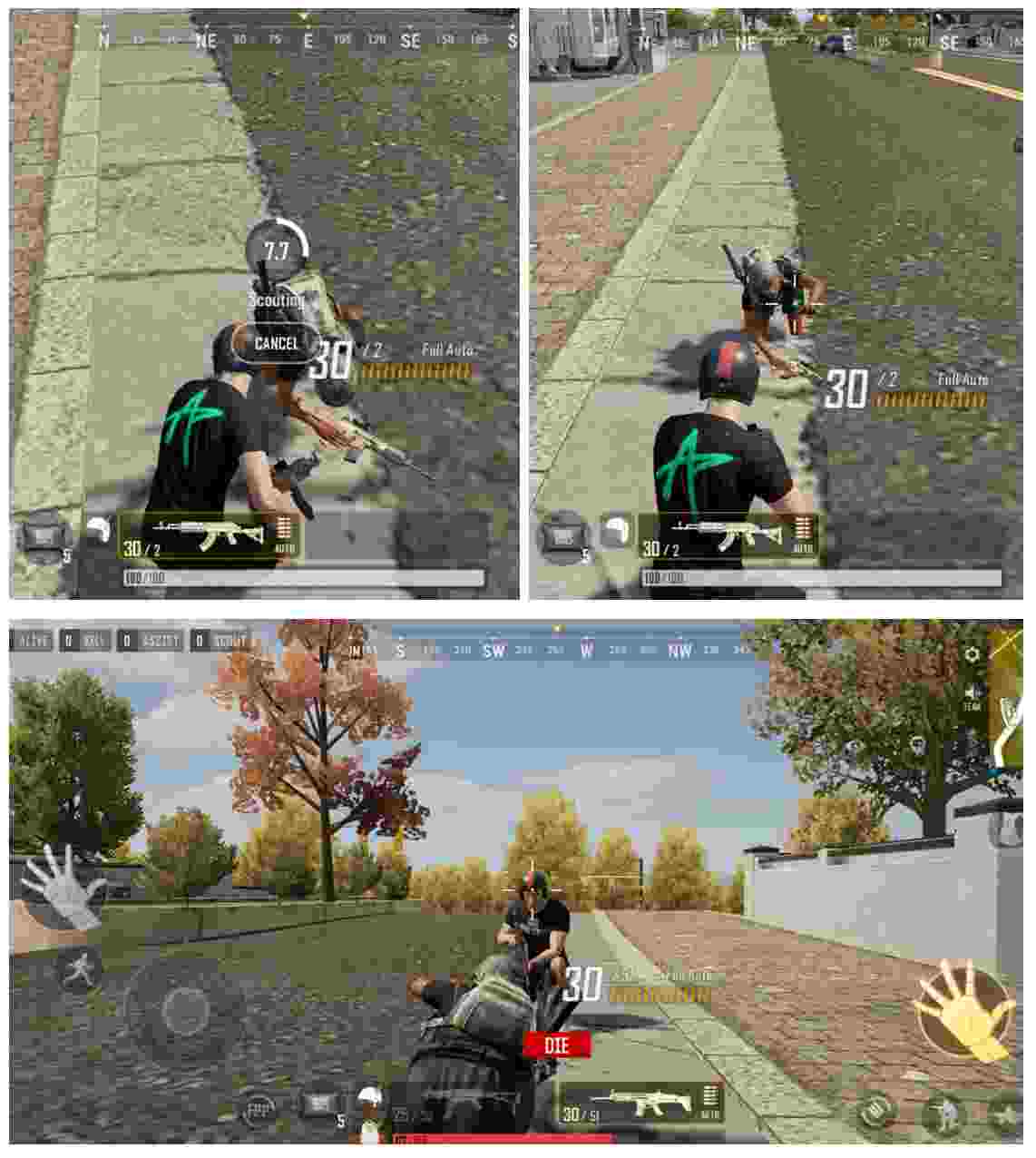 Players can revive the dead enemies and make them your teammates with the unique features of PUBG New State. However, the opponent can only be recruited if your squad is without a member. If your team is missing two members, you may gain two enemies. If you’ve been knocked unconscious, you may approach other foes and request them to add you to their squad.

Players will be able to ride in cars that run on batteries, as promised by Krafton in PUBG New State. These vehicles, along with others that need gas cans to function, will spawn around the map. The electric cars will also have an auto-drive option, but if players are stranded in the blue zone, the battery will be depleted quickly.

Read More | How to Get 15 Classic Crate Coupons in BGMI for Free?

PUBG Mobile introduced the drone capability to the Battlegrounds in Arctic Mode, which was only available on the Vikendi map. However, there will be a lot of drones on the Troi map in PUBG New State. Players must collect the Drone credits from the ground or the apartments. Also, they can call drones and verify the position of the adversary if they have enough drone credits. However, we recommend users control their drones from a more secure location, since other players may attempt to steal your drones.

That’s All For Today! For More Gaming News Follow TechBurner!