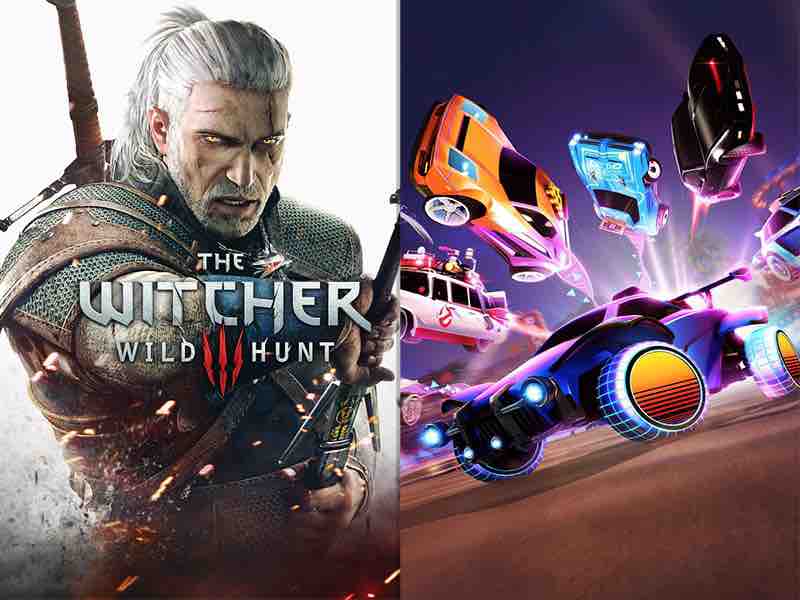 Here is the list of the top 9 games to play on Nvidia GeForce Now:

It is one of the most popular shooter games on the market. Players don’t have to worry about the game as long as they have a good internet connection. They can run the game on every setting high.

Path of Exile is an ARPGs game with its own modern flair, the game has been regularly updated and will be receiving a massive new expansion. The new expansion is so extensive that the developers are calling it Path of Exile 2. The game is expected to release this year, and when it does you will be able to experience it on Nvidia GeForce Now.

It’s a co-op shooter game that has been around for over 7 years. You have to choose between 30-plus Warframes and take part in fast-paced, sci-fi shootouts. You can choose from a wide variety of weapons if weapons aren’t your thing then there is also a wide range of melee weapons.

The players with high-end PCs will think twice before running this game on high settings. But with Nvidia GeForce Now you will be able to enjoy this game without any issues. You can experience the politically charged journey of Geralt with GeForce Now.

If you want to experience CSGO but don’t own a good PC, you don’t have to worry. Now you can experience Counter-Strike: Global Offensive without any issues with Nvidia GeForce Now. Valve has also offered its classics games like Half-Life 2 and Team Fortress 2 to GeForce Now.

The game was released over 5 years ago and it still pulls in over 200,000 concurrent users a day. Rocket League is a car racing soccer game in which you have to goal with the help of cars and guide a massive ball to the goal before another team.