How To Play CSGO on Your Android and iOS Smartphone: Step By Step Guide 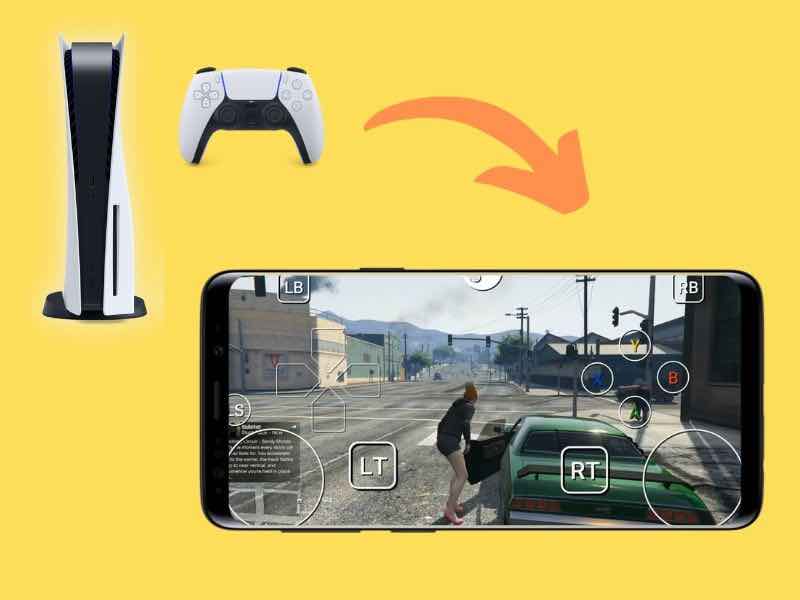 Read Also How to Use Google Stadia in India? – Step-by-Step Guide

How to Play Console Games On A Smartphone? 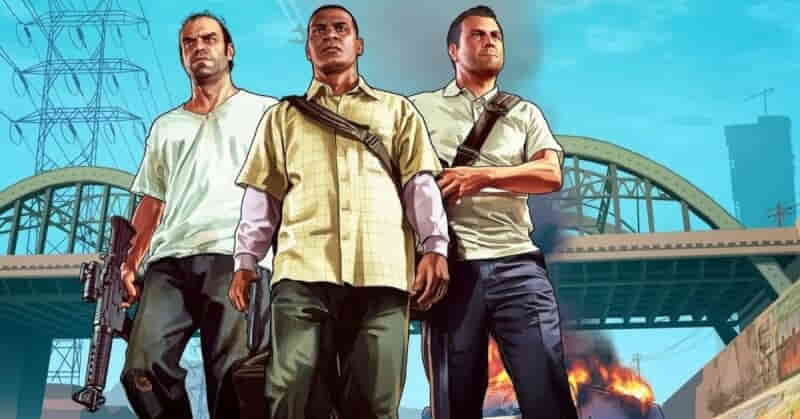 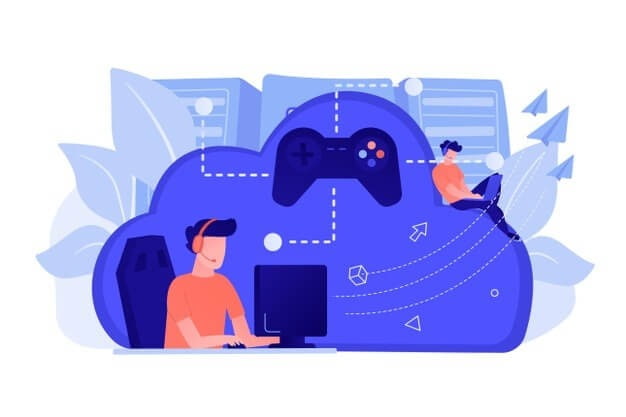 This Might Help COVID-19 Resources in India: Useful Links, Vaccine, Plasma and Much More

What Is Microsoft XCloud? 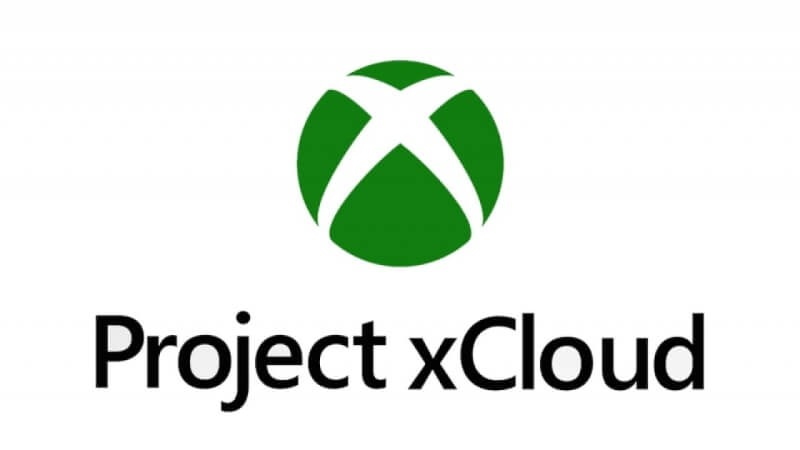 Microsoft xCloud is a cloud video game streaming service. It allows users to instantly access and plays console and PC games on their devices with a stable internet connection. Games run on Microsoft’s cloud servers and stream directly on the users’ devices.
Azure cloud servers are spread in 54 different regions to experience fun without any lag. Microsoft Cloud is available for Android and PC. However, Microsoft xCloud has not yet been launched for all countries. As of now, Microsoft xCloud is available for 22 different regions.
Now, let’s figure out how to play console games on mobile with Microsoft XCloud.

How to Setup Microsoft XCloud?

Follow the given steps to set up the Microsoft XCloud.
Step 1. Head over to Playstore and download Xbox Game Pass.
Step 2. After that, Sign-In with your Microsoft Account, and if you do not have a Microsoft account, you can create one.
Step 3. Now, choose a perfect username and gravatar, which will be displayed on the profile publicly.
Step 4. Later on, click on the Profile section and click on Join Xbox Game Pass. And, buy Xbox Game Pass, as per your requirements.

You Might Find Helpful How to get E Pass in Lockdown: Easy Step-by-Step Guide

How to Play Console Games On Android/iOS With Microsoft XCloud?

Read the given steps to play console games on Android/iOS with Microsoft XCloud.
Step 1. Connect the device with a high-speed and stable internet connection.
Step 2. Now, connect the device with a VPN. Make sure to connect VPN with the regions mentioned above.
Step 3. After that, connect the controller with the device with the help of Bluetooth or any other medium.
Step 4. Now, open the Xbox Game Pass Application and select the games you want to play. Enjoy gaming!
NOTE: Users can try disabling VPN after entering them into the game. Otherwise, they will experience lag and low-quality graphics.
Voila, now enjoy console games on the phone with the Xbox Game Pass.

What is Steam Link?

Valve is the company behind the famous gaming platform Steam. We can buy and play many multiple games on Steam. Moreover, Steam also offers numerous free games to enjoy in the meantime. Steam Link helps us to control our games through a smartphone.
Sounds interesting! All we need is a good internet connection, that’s it. After that, we will be able to play games on our device. However, our device should connect to the same internet as our PC.

How To Setup Steam Link?

Follow the mentioned steps to play console games on the phone with Steam Link.
Step 1. First, download the Steam Link app from the respective application store.
Step 2. After that, Open Steam on the PC and log in with the Steam ID.
Step 3. Now, open Steam Link and wait for it to scan the PC.
Step 4. Afterward, wait for the scan to complete and select the PC.
Note. You must connect your PC and smartphone to the same internet connection.
Step 5. Then it will show you the code on your smartphone.
Step 6. Please enter the code on PC and wait until it loads up everything.

How to Play Console Games On Android/iOS With Steam Link?

Read the instructions to play console games on a smartphone with Steam Link.
Step 1. First, connect the device with the Steam running on the PC, as mentioned in the above steps.
Step 2. After that, go to the library to find all the games you own.
Note. To play the games on the smartphone, games should be downloaded on the PC.
Step 3. Now select the game you want to play on your device and enjoy.
Read More: How to Play GTA 5 on Android Using Steam and PS Remote Play

What is PS Remote Play?

PS Remote Play is a feature of Sony PlayStation Consoles that allows us to connect our PlayStation another device. We can play our favorite games on any device connected to the same WiFi or broadband connection.
We only need a good internet connection and a working smartphone. The application is available for different devices such as Android smartphones, Tablets, iPhones, iPad, Windows PC, and Mac, as well as your PS5 and PS4 consoles.

Read More: How to Turn Any Android Phone Into A Gaming Console

How to Setup PS Remote Play?

How to Play Console Games On Android/iOS With PS Remote Play?

Step 3. Now select GTA 5 on your device, and you are all ready to play.

Note.  You might face some lags while playing the game on your smartphone. That might happen because of the slow internet connection, so you need a good connection to play lag-free.
Read More: How to Play GTA V On Android Smartphone: Step-By-Step Guide
This is a quick guide on how to play console games on Android/iOS. We hope you liked it. If you are experiencing any issues in this process, let us know in the comment section below. We will try to guide you.

That’s all for this article. Keep Visiting TechBurner For More Stuff.

How to Turn Any Android Phone Into A Gaming Console

How to Pre Register Battlegrounds Mobile India on iOS