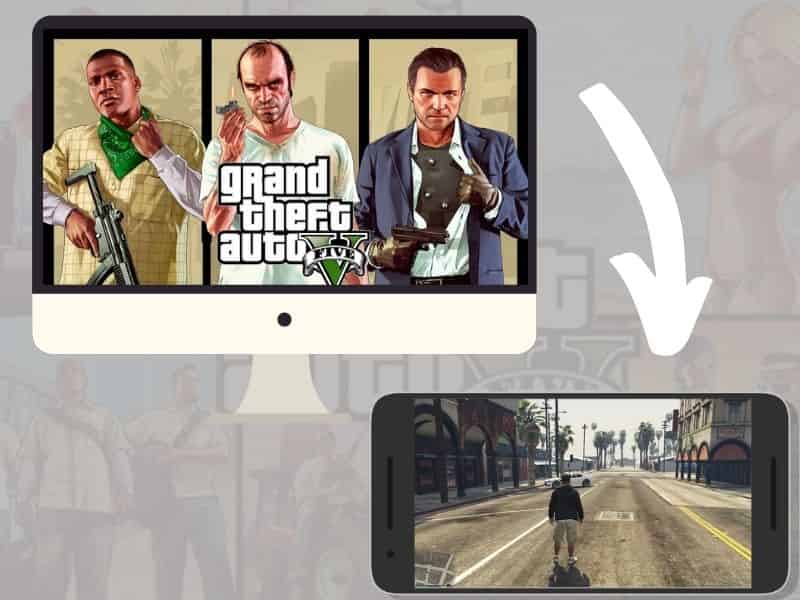 In the past 2 to 3 years, India has seen exponential growth in Mobile Gaming. If we talk of stats, in the year 2021, there are more than 350 million players in India playing on Mobile. Indians prefer to use mobile for playing games instead of a computer or console. Obviously, games like PUBG and Free Fire have made a significant contribution to the growth of the Indian gaming industry. Now, when it comes to GTA 5 or any other popular PC game that can’t be downloaded on smartphones like PUBG, cloud gaming comes into the picture. 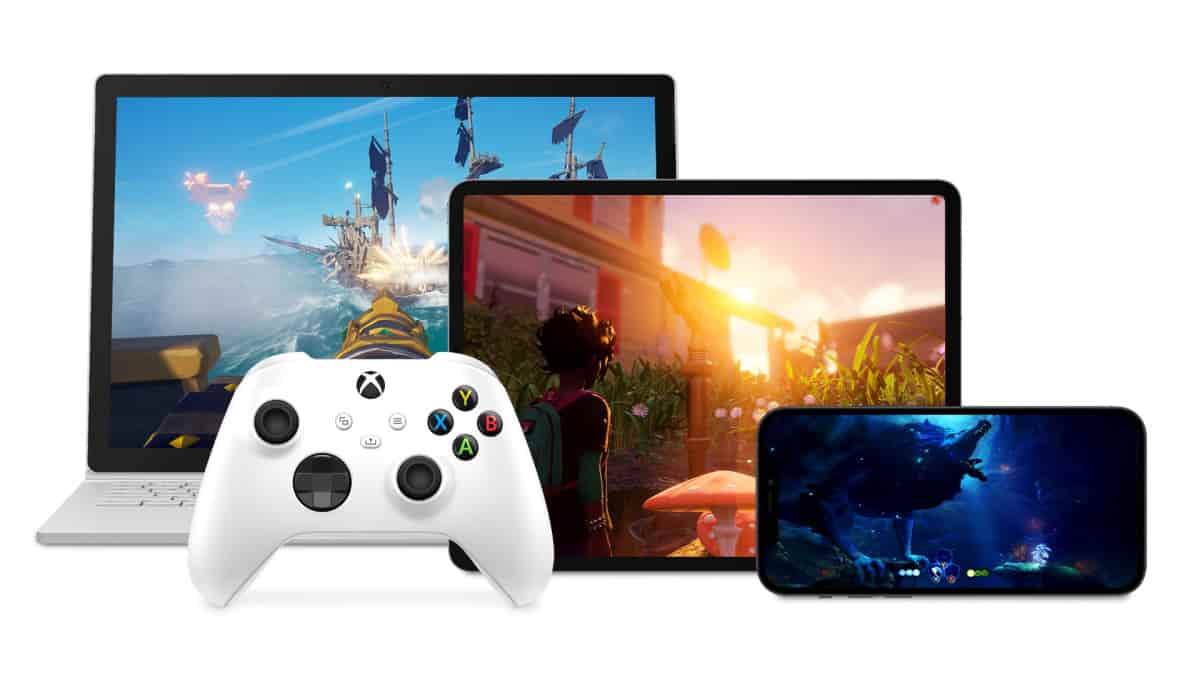 Cloud Gaming is a useful technology that allows users to play games on remote servers without downloading them. User is not required to upgrade his/her hardware like Graphic Card, RAM, ROM and processor to play games on Cloud. With Cloud Gaming anyone, literally, anyone even one with a low-end device can play high-end games. If we look towards the mechanism behind it, Cloud gaming is somewhat very similar to online streaming of a video stored on a remote server or computer. But Cloud gaming requires a very high-speed internet connection to emulate the game better on the user’s device. And also, most cloud gaming services are not available in India, so for using them a good and stable VPN is a must. 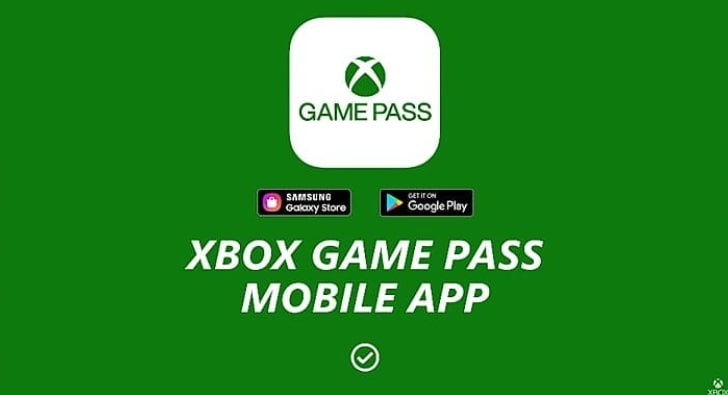 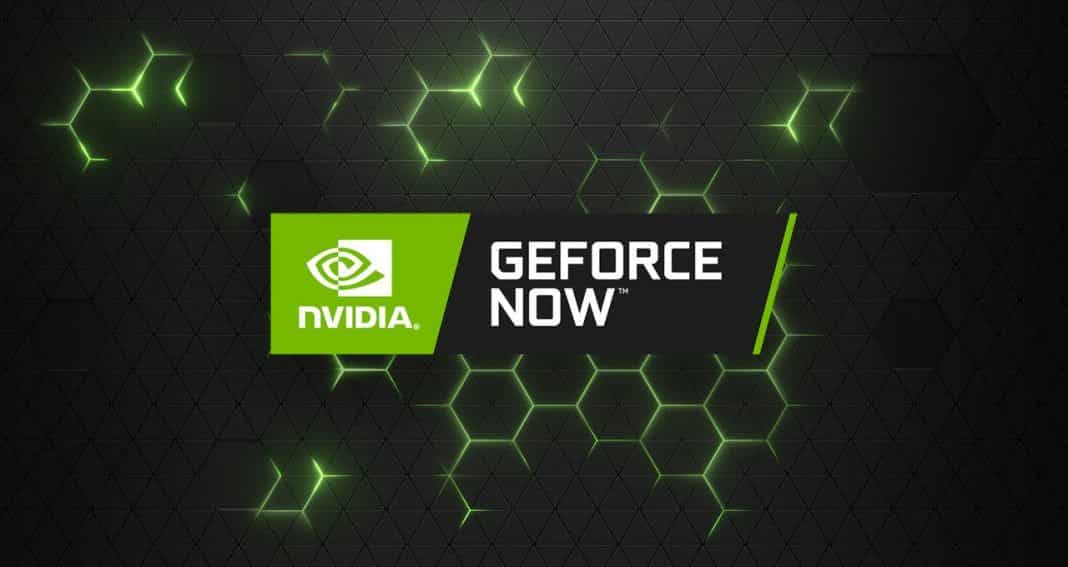 GeForce Now is a cloud gaming platform from Nvidia to play high-end games on any device. Nvidia launched GeForce Now in 2015 and is continuously improving the platform to make cloud gaming more reliable and futuristic. It allows players to connect multiple streaming accounts with the GeForce Now account to enjoy AAA PC games. GeForce Now is accessible on Android, iOS and Windows. iOS users need to access it through the web. Users can play for free for one hour and if they wanna play more, a subscription charge of $9.99 per month is required. 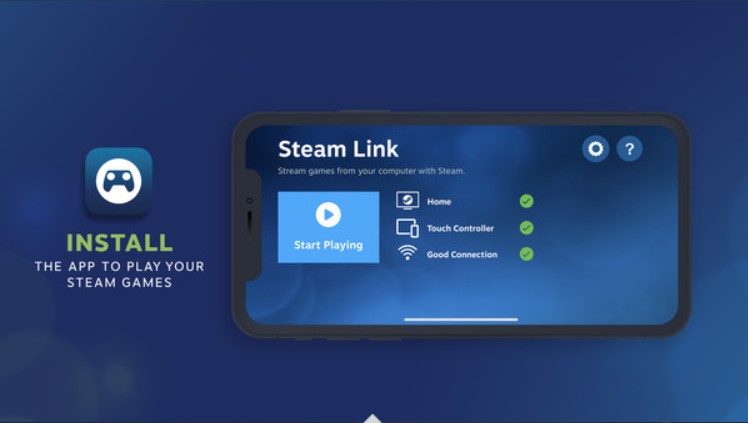 Steam also has its own cloud gaming platform known as Steam Link. Players get controller-like buttons on their devices to control the game. This service is currently available for Android, iOS and Windows. This is a paid cloud gaming platform but yes, some games are available for free also.  It is advised to use a wired internet connection as it needs high-speed internet for streaming games. This service is also available for use in India so the use of VPN is not indispensable. 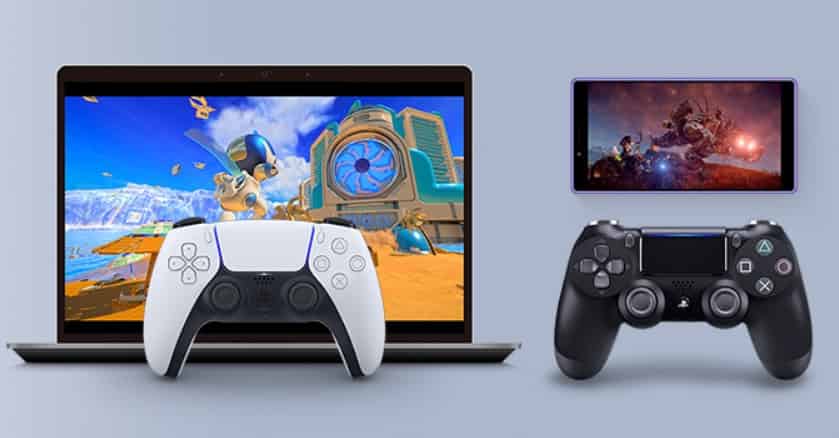 This is another cloud gaming service, from PlayStation called PS Remote Play. This allows players to use their smartphone or tablet or iPad as a controller for PS4 or PS5. Users can also play the game solely upon the smartphone screen and using the controller buttons coming upon the screen. Using this, you can play almost every PlayStation game. The only thing that is necessary to continue gaming remotely is your PlayStation should be kept on. This service has no extra charge and is available across India, which means they use of a VPN is not required.

How to Play PC Games On Any Smartphone?

Step 2: Sign-In with your Microsoft Account, and if you don’t have one, create one.

Step 4: Then, Activate VPN and connect a controller or a keyboard or mouse using Bluetooth or any other medium. 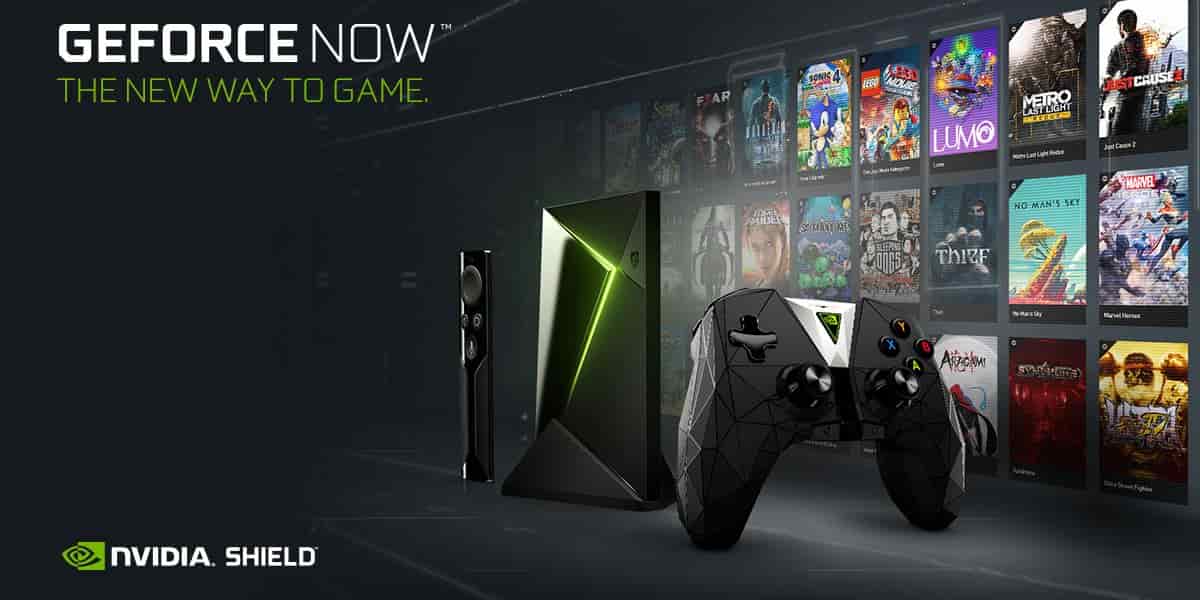 Step 4: The next step is to choose a game and start playing. Happy Gaming! 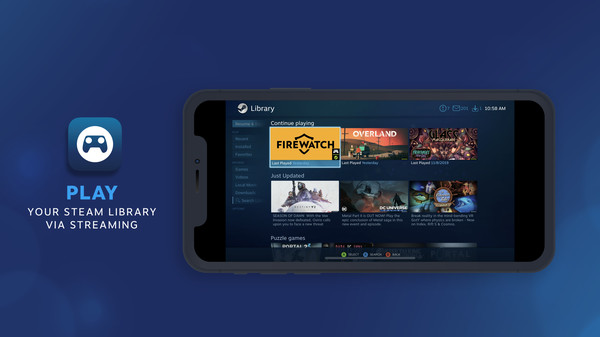 Step 1: Download the Steam Link app from the Play Store or the App Store.

Step 2: Open Steam on your PC and sign in using your Steam ID.

Step 3: Open the Steam Link app and it will scan for your PC.

Step 4: After that, select your PC and enter the code shown on your smartphone’s screen. This should be noted that both PC and smartphone should be connected to the same network.

Step 5: Now, choose the game from the library and enjoy gaming. 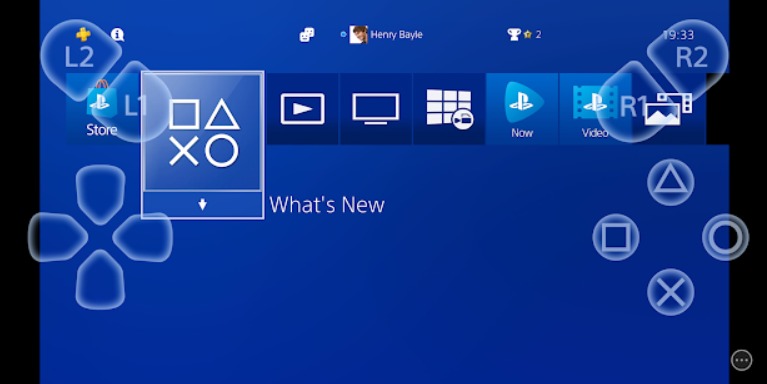 Step 1: Download the PS Remote Play app from the Play Store or the App Store.

Step 2: Start your PlayStation and login into the smartphone app.

Step 3: Make sure both PlayStation and smartphone should be connected to the same network.

Step 4: The next thing is choosing the game you wanna play.