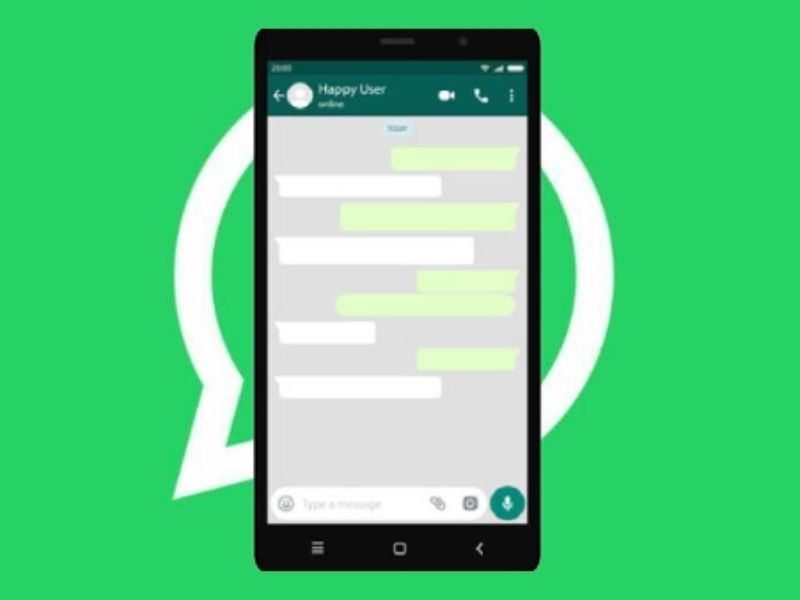 WhatsApp is currently testing a new feature that will offer WhatsApp group admins additional control. WhatsApp has long allowed users to delete messages in conversations. But admins cannot presently erase inappropriate messages sent by group members. However, this might change soon. As WABetoinfo points out, this functionality is currently under development and not available to end customers. We don’t know when WhatsApp intends to make it available to all users. The functionality will certainly first appear on WhatsApp beta before making its way to the stable platform. So, we assume WhatsApp will not abandon the feature.

WhatsApp Group Admins Can Delete Messages for All

The Meta-owned instant messaging service is testing a new feature that may allow WhatsApp group admins to erase messages for everyone. This implies that if you’re moderating a WhatsApp group, you can delete any messages from group members that are undesired or improper.

When a message is deleted, WhatsApp will say “This was deleted by an admin.” It will also reveal the name of the group admin who deleted the message.

Interesting right? Let’s see when it will be made available.

Last month, we knew WhatsApp was contemplating removing the time limit for deleting messages. You now have 4,096 seconds (68 minutes and 16 seconds) after sending a message to remove it. However, in the future, WhatsApp will allow you to erase any message you’ve sent in the past.

Over the last several weeks, WhatsApp has gained a slew of new features and enhancements. Last month, it received regulatory approval to expand WhatsApp Pay. It is a UPI-powered payment service to India’s 40 million consumers. The app also received new Disappearing Conversations features this month. In addition, Novi wallet integration for payments in the United States, the option to preview voice messages, and other features are available.