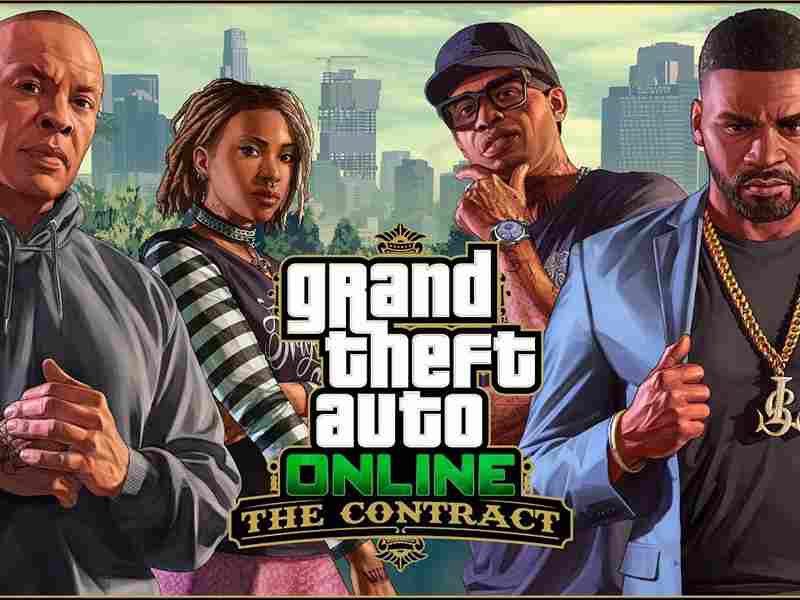 Rockstar Games has officially released the latest major update to Grand Theft Auto Online this year. Bring another series of dynamic missions to a game that has stood the test of time. Contract DLC update is free to download for anyone who owns the game and offers tons of new characters, properties, jobs, vehicles, and more to try online. GTA Online received new DLC content that includes new vehicles, weapons, and other improvements. The decade, the latest update of GTA Online, has not only added more ways for players to earn money but also provided them with many new tools to spend their newly earned money on. Here’s a guide on what’s new in GTA 5 online and How to start the Contract DLC.

How to Play Contract DLC in GTA 5 Online 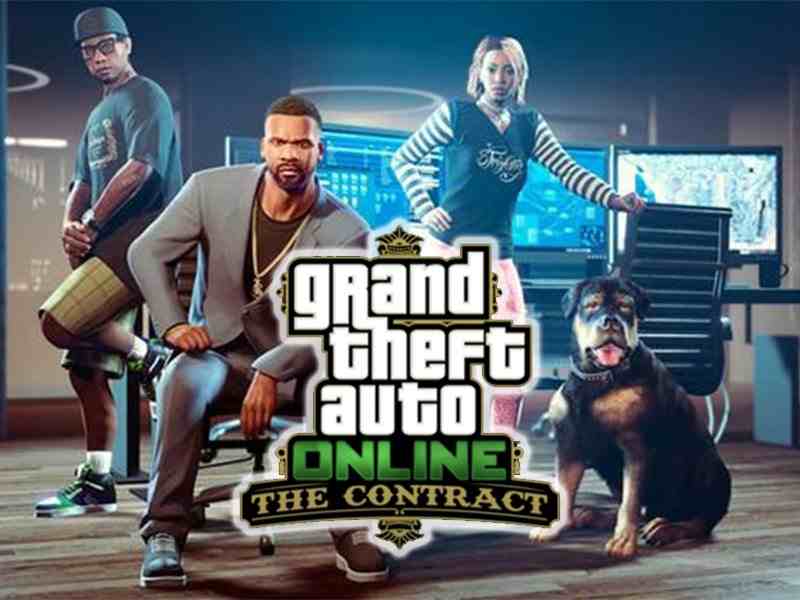 Before you can play, be sure to download the required 4GB update, which includes all the new content. Once fully installed, download GTA 5 and enter the online lobby.
Once you’ve loaded your character, you can start the Contract Mission with a little prep work, although this will require a significant amount of money from you. 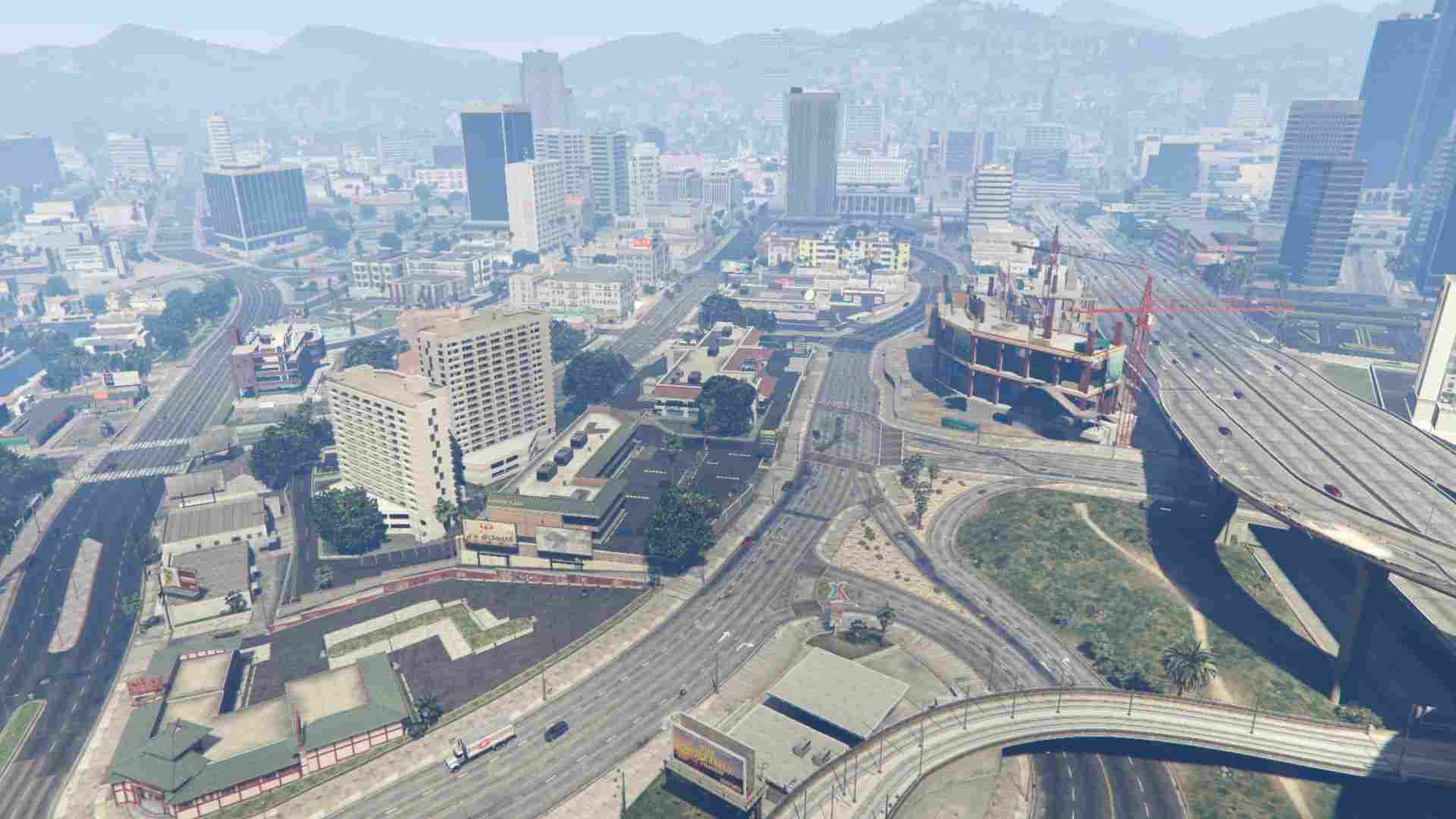 Once You Buy an Agency, You can get started. 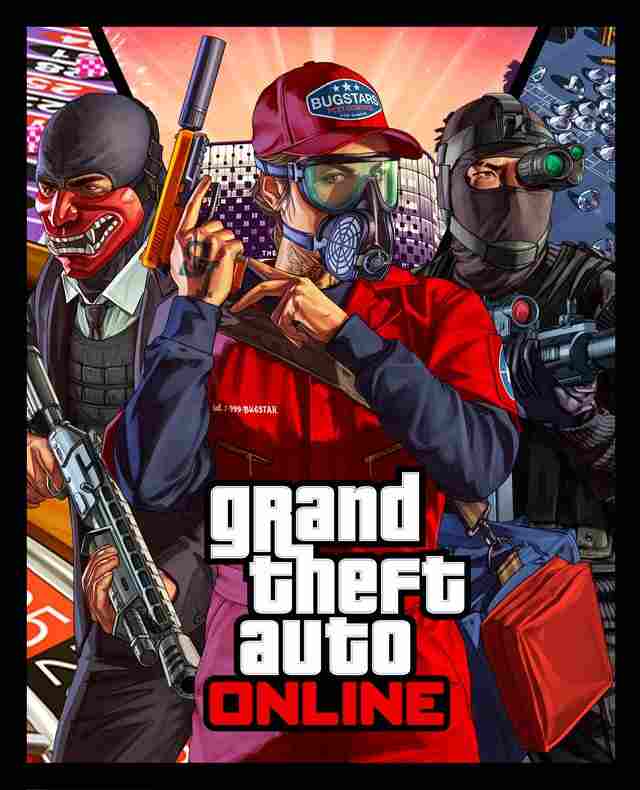 Another thing is the new contract weapons. Players can buy a heavy rifle from local ammunition for around $400,000. The remaining two weapons will only be available after purchasing the Armory Upgrade for the Agency Building. And also some new weapons are also announced like the Stun Gun and Compact EMP Launcher in the new GTA 5 online Contrast DLC.

Other new additions to the Contract DLC

New rewards have been added to the pause menu and daily missions in GTA Online. The daily expenses of real estate and business have also been reduced. Completing auto shop contracts, customer shipments, and exotic merchandise export shipments now brings LS Car Meet to gamers. Meanwhile, the security capabilities of the nightclub and arcades have been increased. New clothes and accessories such as new coats, jackets, jackets, hats, and tattoos are now available. In the barbershop, players can get new hairstyles and face paint.