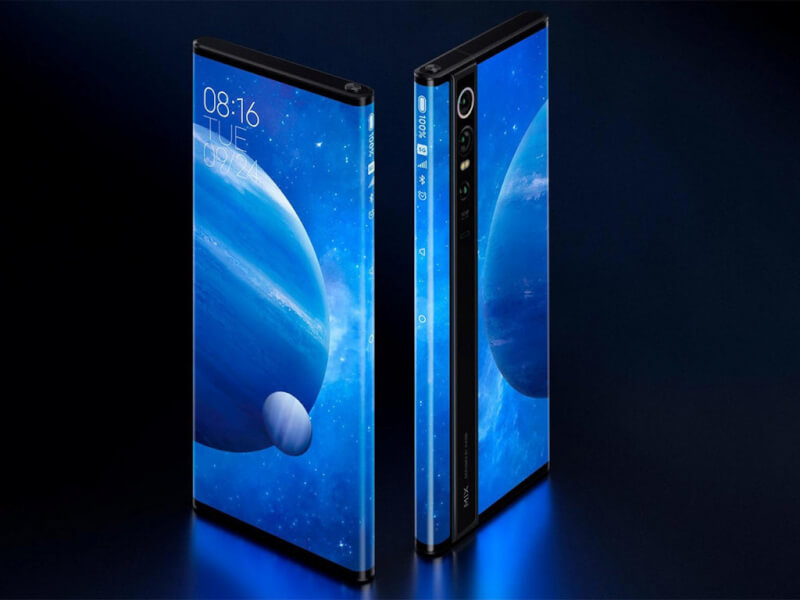 We are seeing the development of technology day-by-day in all sections. But, another interesting and shocking technology coming fast. As we know that 64MP rear camera is the latest trend for the users and brands. Now, the Chinese giant Xiaomi coming with another which features 108MP camera and 180% display. Yeah! the new Xiaomi Mi Mix Alpha features a 108MP sensor with triple camera setup and a wraparound display. The Mi Mix Alpha Specs are very interesting for users. So, the Mi Mix Alpha launch date in India coming. Therefore, read the full article to know more about the Xiaomi Mi Mix Alpha price in India: 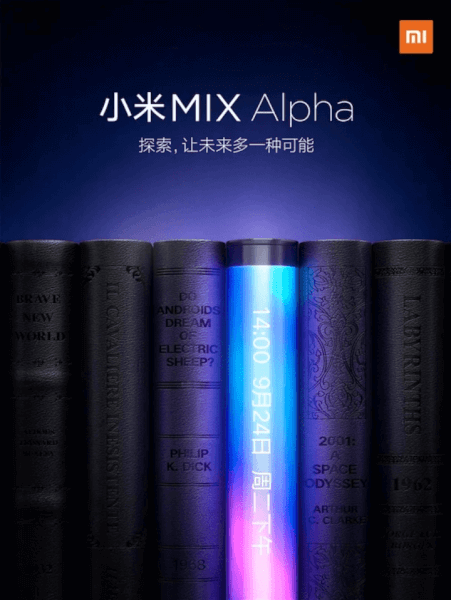 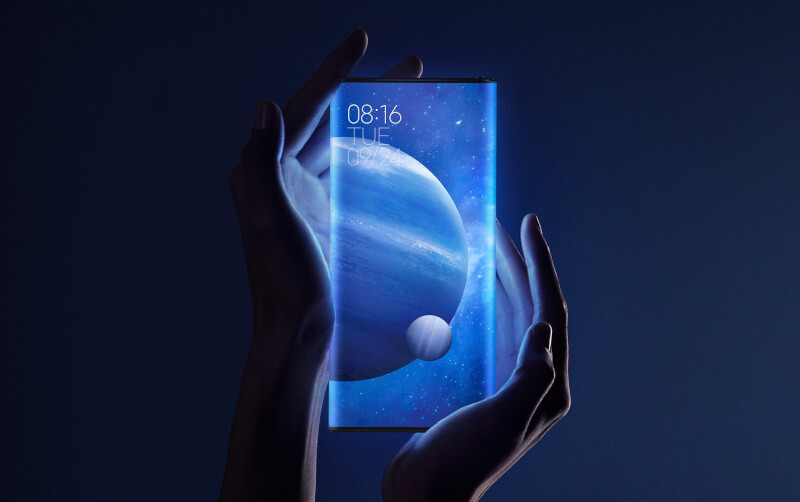 Mi Mix Alpha features a larger 7.92-inches of flexible OLED display. It has a resolution of 2088×2250 pixels. So, the device has a wraparound display which makes it screen to body ratio of 180.6%. You can see in the images that the device looks so pretty because of the screen. On the left side, there are icons with notifications showing date, time, battery and other things about the phone. Mi Mix Alpha has a larger battery capacity of 4050mAh and also have 40W fast charging support. There is no confirmation about the wireless charging. Here is the tweet showing some concepts of display and 5G support:

With groundbreaking innovations, Xiaomi’s mission is to make a truly disruptive product with #MiMIXAlpha pic.twitter.com/xbnt3H11Xz 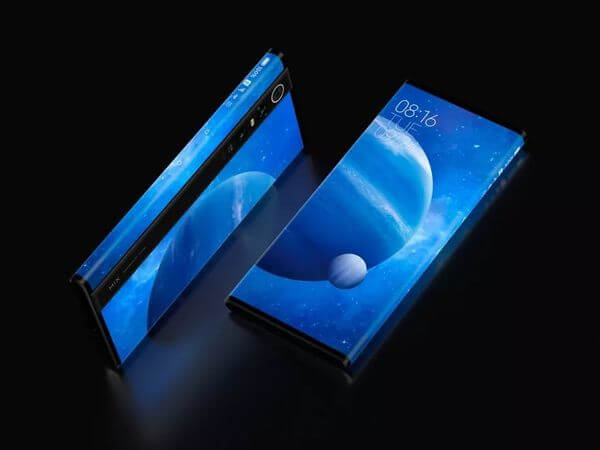 So, the device features 108MP rear camera as well as triple camera setup. Therefore, the device has a 108MP primary sensor with f/1.7, the secondary sensor is of 12MP with f/2.0 and the third one is the 20MP with f/2.2 which is really good. We have never seen the device with this camera setup. So, we are expecting the best photos of it. But, the device has no front camera. Maybe the wraparound display will help you to take selfies by rotating screen because it supports instant touch recognition. Xiaomi has also tweeted about the features of the 108MP Camera: 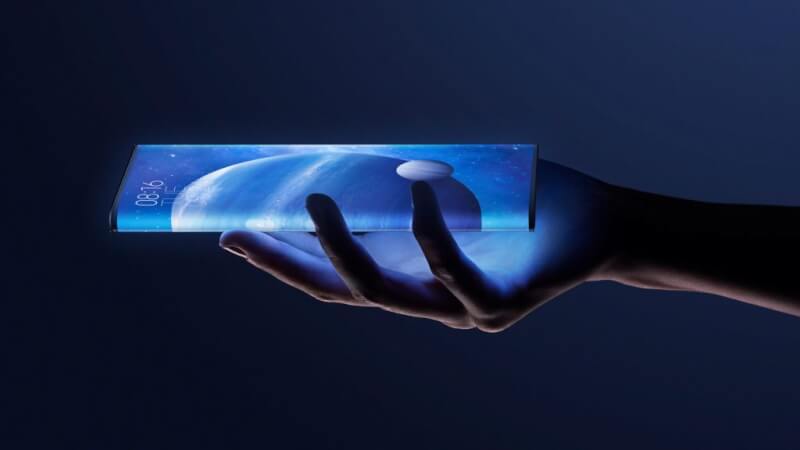 The Mix Alpha is powered by the latest and one of the fastest Qualcomm Snapdragon 855+ processors with 5G support. Yes, the device has the support of 5G and it will run on MIUI Alpha skin based on the Android 10. The device has 512GB of UFS 3.0 storage with 12GB of RAM which is very good for the users.

Here are the quick specs of the upcoming device by the Xiaomi:

Therefore, the device has been launched in China on 24th September.  As it is a small production case so, if the device does great at the market then they will introduce full production before the end of the year. So, the device will be available in India before December(expected).

The device features all the exciting feature that is needed in day-to-day life. Mi Mix Alpha also supports 5G and powered by the latest processor SD855+ and has the 108MP of rear camera with a wraparound display. So, the expected pricing for the Mi Mix Alpha is Rs. 200000.