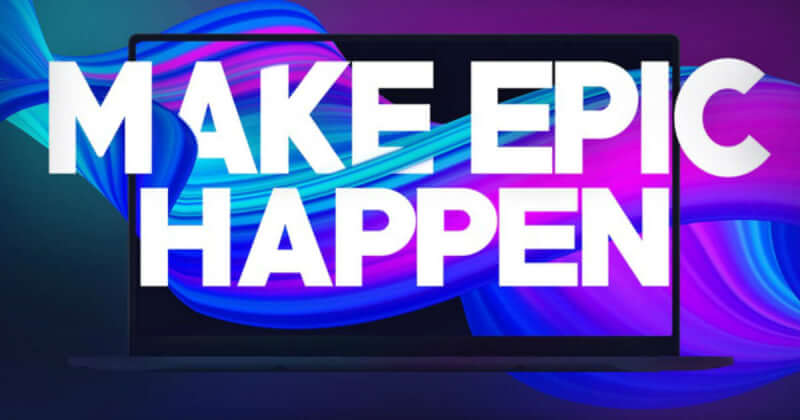 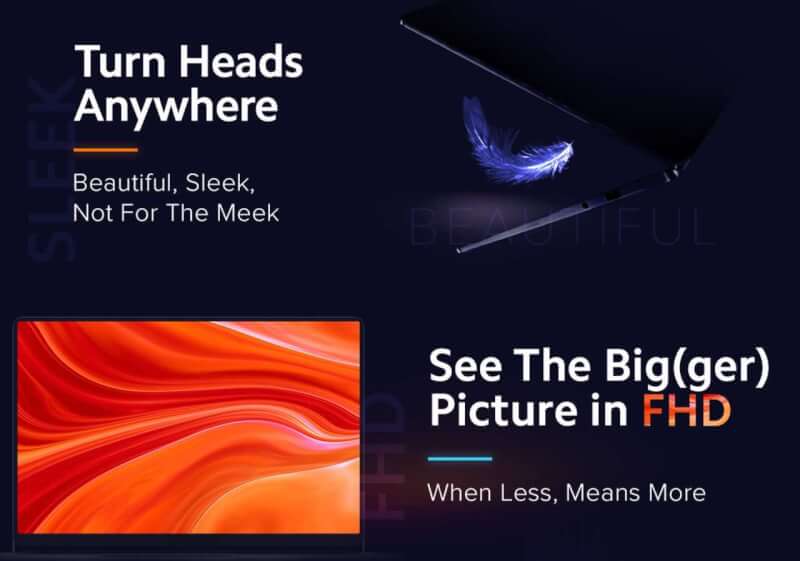 The laptop sports a slim bezel screen of 13-inch FHD Anti-glare. The laptop will be bent 180°, and it will come with 89% of the screen-to-body ratio, which is one of its best features. The screen size of Mi Notebook will be sufficient for the users and users can also use it after bending as the bending features are only provided in few laptops, or you have to pay higher for these features.

Xiaomi will be providing the latest 10th-Gen Intel Processor with a dual heat pipe. Now, in the Mi Notebook, users will be getting Intel Core i5 Processor for the low-end variant. It will come with the latest Windows 10 along with 8GB of RAM and internal storage of 512GB SSD.

The Mi Notebook comes with a metal body and features 2GB NVIDIA GeForce MX250 for graphics processing. But, the base variant of the laptop comes with Intel Core i5 10th Gen, Integrated Graphics, 8GB RAM and 512GB SSD. If you pay Rs. 3000 more then you will get the dedicated graphics of NVIDIA. The Higher variant comes with Core i7 and rest are the same, and it has dedicated graphics. The Mi Notebook will have a battery life of 11hr, and it can charge 50% in just 35min. Some other features are Chiclet type Keyboard, DTS surround sound audio support. It is suitable for both professionals and gamers. Check Xiaomi Mi Notebook Launch in India below.

📢 The brand new #MiNotebook will make its #Global #Debut in #India and will be:

No, it's not exactly what you're thinking 😇. RT 🔁 if you can't wait to see it.#Xiaomi ❤️️ pic.twitter.com/IKYkHnSQAk

So, the Mi Notebook is going to launch in India on 11th June. We might also see several products in the launch event.

The Mi Notebook will be not as affordable as Xiaomi Smartphone. So, the base variant is likely to come around Rs. 45,000, and the high-end option will come around Rs. 55,000. But this is the expected price. Let’s See, What Xiaomi announces!