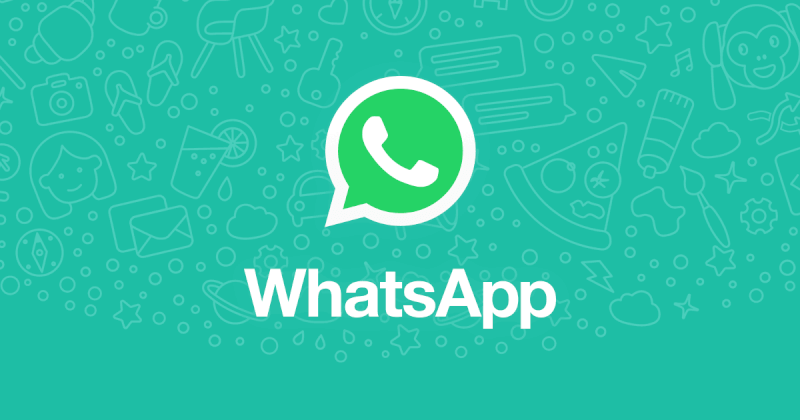 WhatsApp has blocked more than 1,30,000 accounts in just ten days. Because of sharing the inappropriate message like child pornography in private groups. Facebook-owned WhatsApp removed the account by using AI tools. It was found that the account was probably indulged in various illegal activities.

Additionally, WhatsApp has well shared the information in investigating child pornography they can get.

Measures were taken by WhatsApp

As we all know that messages on WhatsApp are end-to-end encrypted, which means WhatsApp can’t look into what users are sharing. But with the help of AI-based tools, 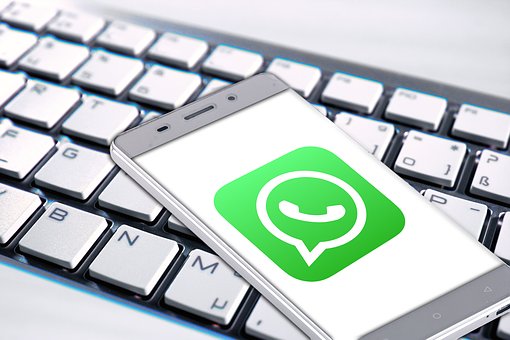 WhatsApp said, “Because they have zero tolerance policy around child sexual abuse”. Therefore, They deploy their most advanced technology. Including AI to scan profile photos and actively ban accounts suspected this inappropriate contents.