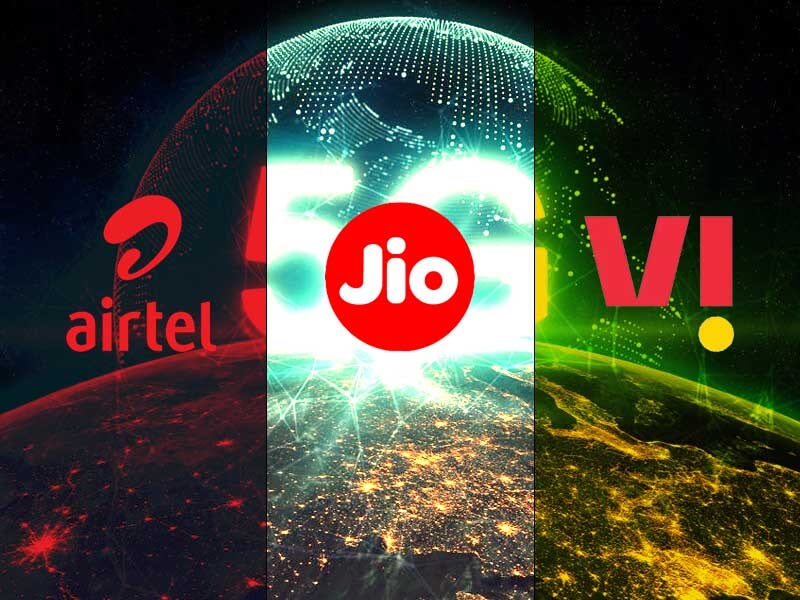 iSpeech
Indians are eagerly waiting for 5G, even when the news for the 5G spectrum auction says delay, everyone gets upset. However, Bharti Airtel showcased its 5G speed and assured to bring it soon in the country. Recent reports said that the 700MHz band remained unsold because of its high pricing. But then reports came that it will now be made available at a discounted price to allow telecom operators to easily purchase it. 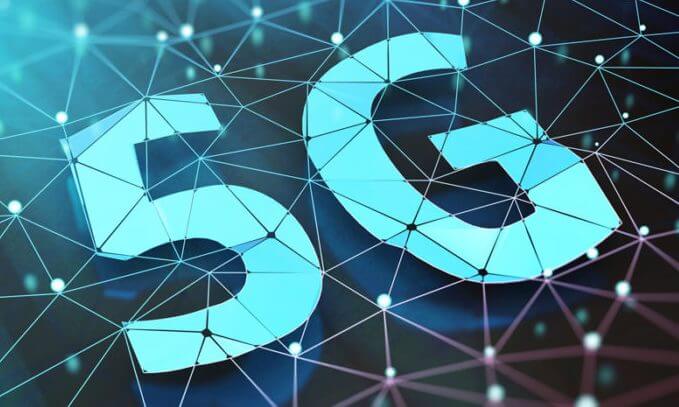 Must Read | Chrome is Getting Live Caption Feature on Desktop