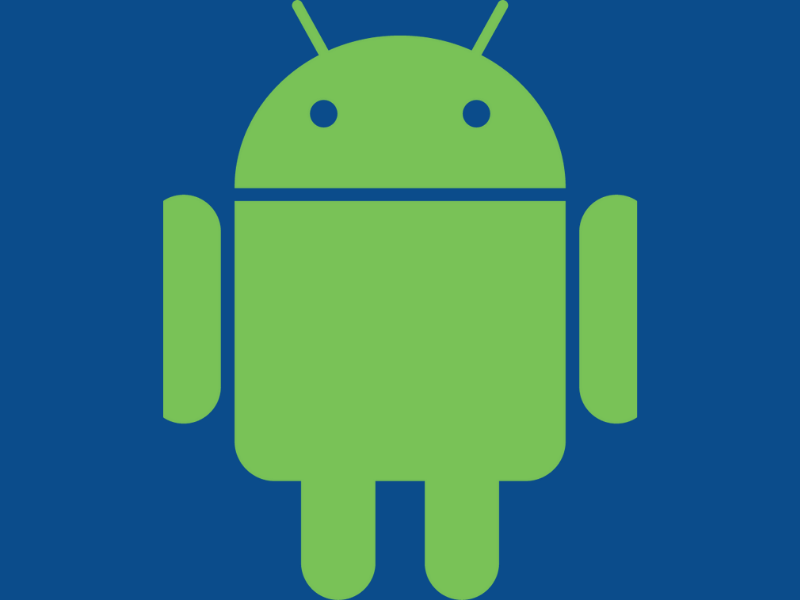 While most of us are still waiting for the Android 12 update on our smartphones, Google has already started working on Android 13. The new Android OS will be named in line with the previous alphabetical desserts and called Tiramisu. Some screenshots have also been leaked revealing new features of the brand new Android 13 OS. These include settings such as pre-app language changes and opt-in app notifications. Along with this, we also have some ideas regarding the timeline of the Android 13 preview release as well as the list of eligible devices for the same. Without any further ado, let’s get straight into the cool new Android 13 leaked features and what Google has to offer this time.

Simply put, the pre-app language setting feature allows users to choose different languages for different apps while maintaining a common language throughout the UI. For example, you can now keep English as your default language throughout the smartphone while operating WhatsApp in Hindi and Facebook in Bengali. Earlier, there was only the option of switching the universal language for everything in the smartphone without any individual app selection for specific languages. 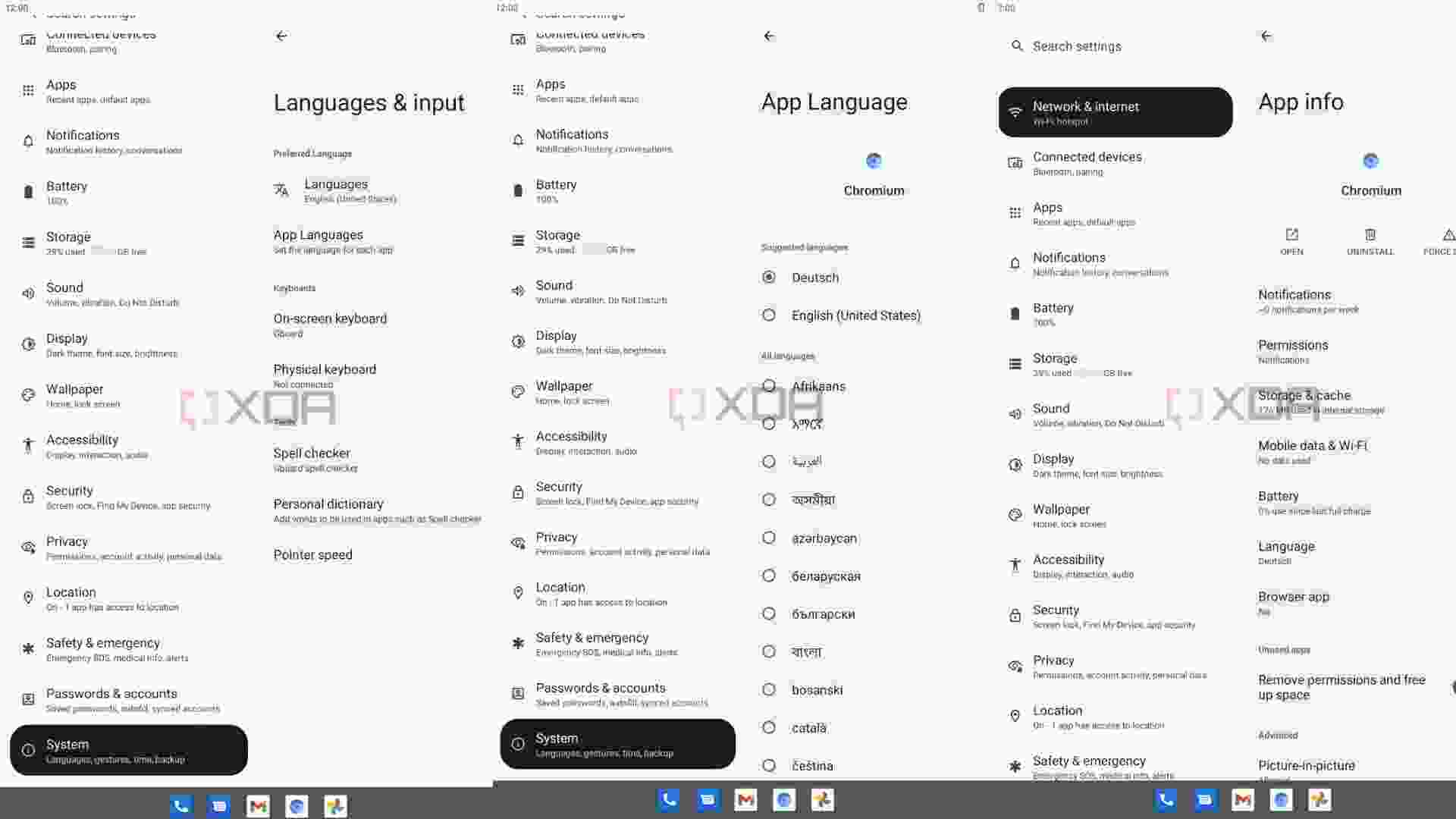 Read More | How to Split Bills on Google Pay App?

App notifications can be frustrating; making the smartphone buzz every few minutes. You can manually go into the app settings after installing each new application and disable every category of notification manually. But, who has the time? Android 13 has added a new runtime permissions feature for app notifications. This way, you will have complete control over whether or not to let the app send you notifications in the first place. 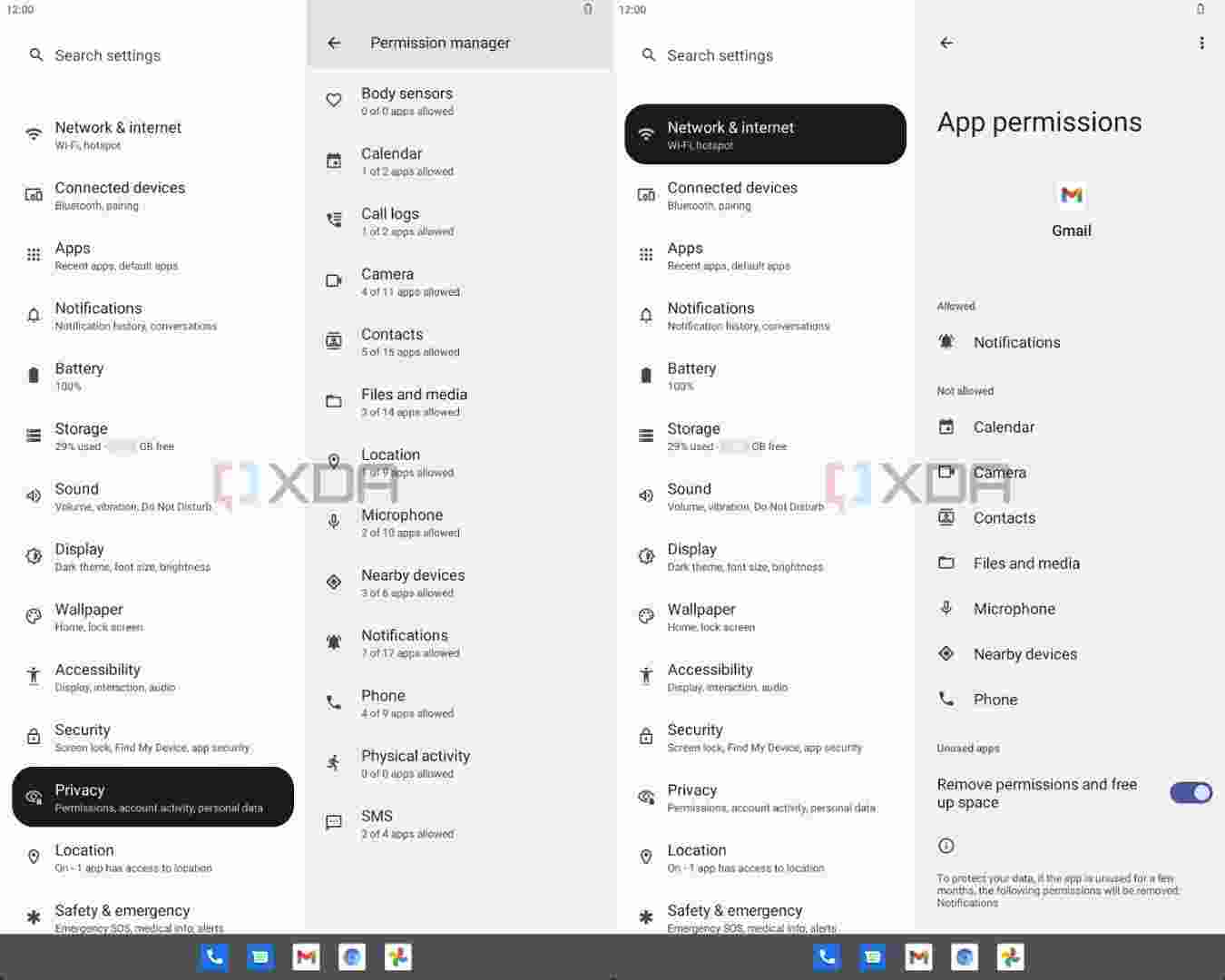 Presently, we can see a centrally aligned, two-line clock layout on the lock screen which becomes a single line and shifts to the top left when there are notifications. It retains its original position after the notifications are cleared. In the new Android Tiramisu, users will get the option of keeping the lock screen clock in the single line format by default, giving it a clean look that can optimize the screen real estate as well. 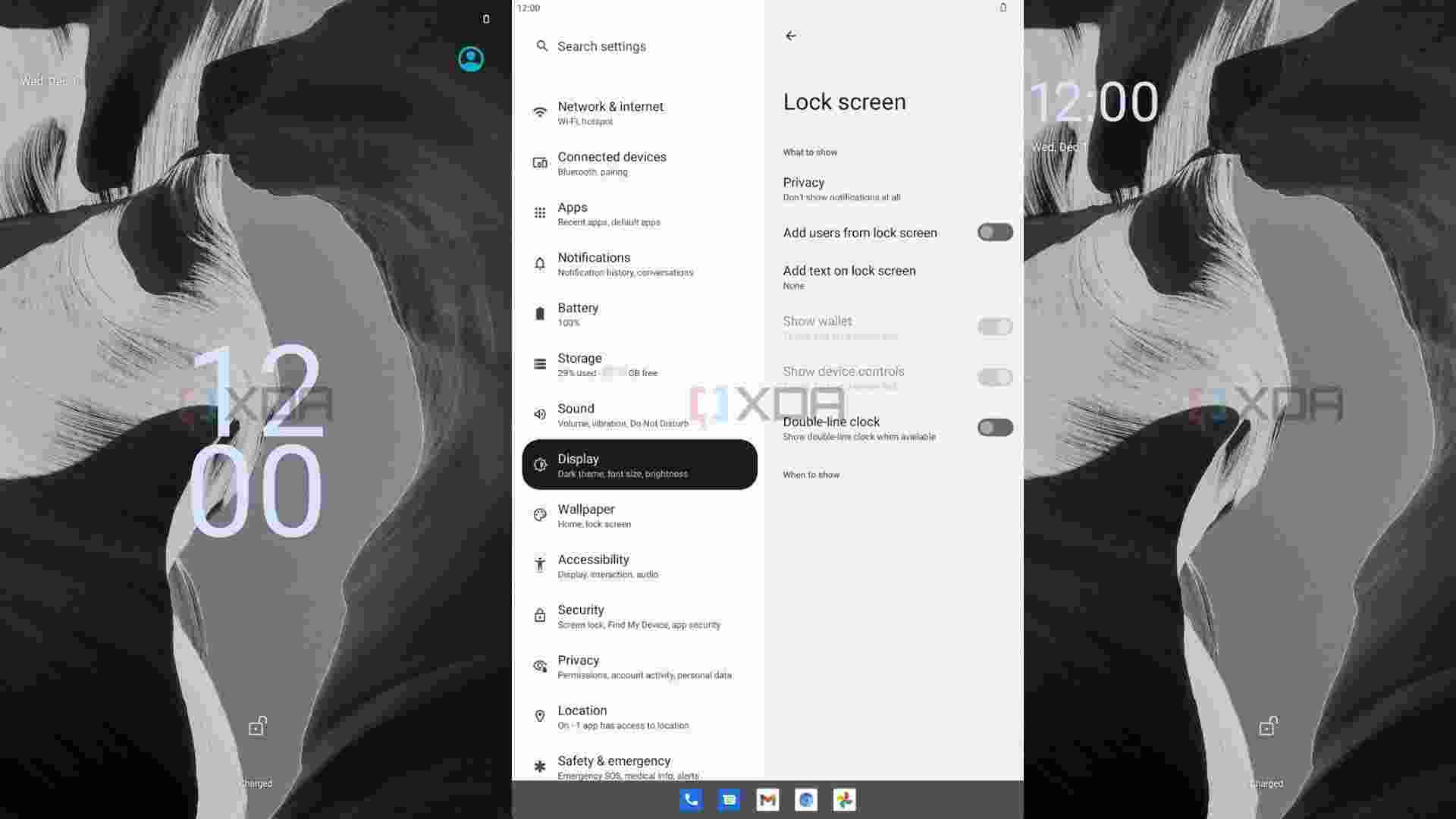 Read More | How to Disable Startup Sound In Windows 11

This feature is an attempt by Google to tackle the battery drain problem on Android smartphones. Under TARE, apps will be rewarded with “Android Resource Credits” based on their battery consumption. These credits can, later on, be used by apps as a sort of digital currency for payment to perform tasks and conserve battery life. More information on this feature remains unknown right now. 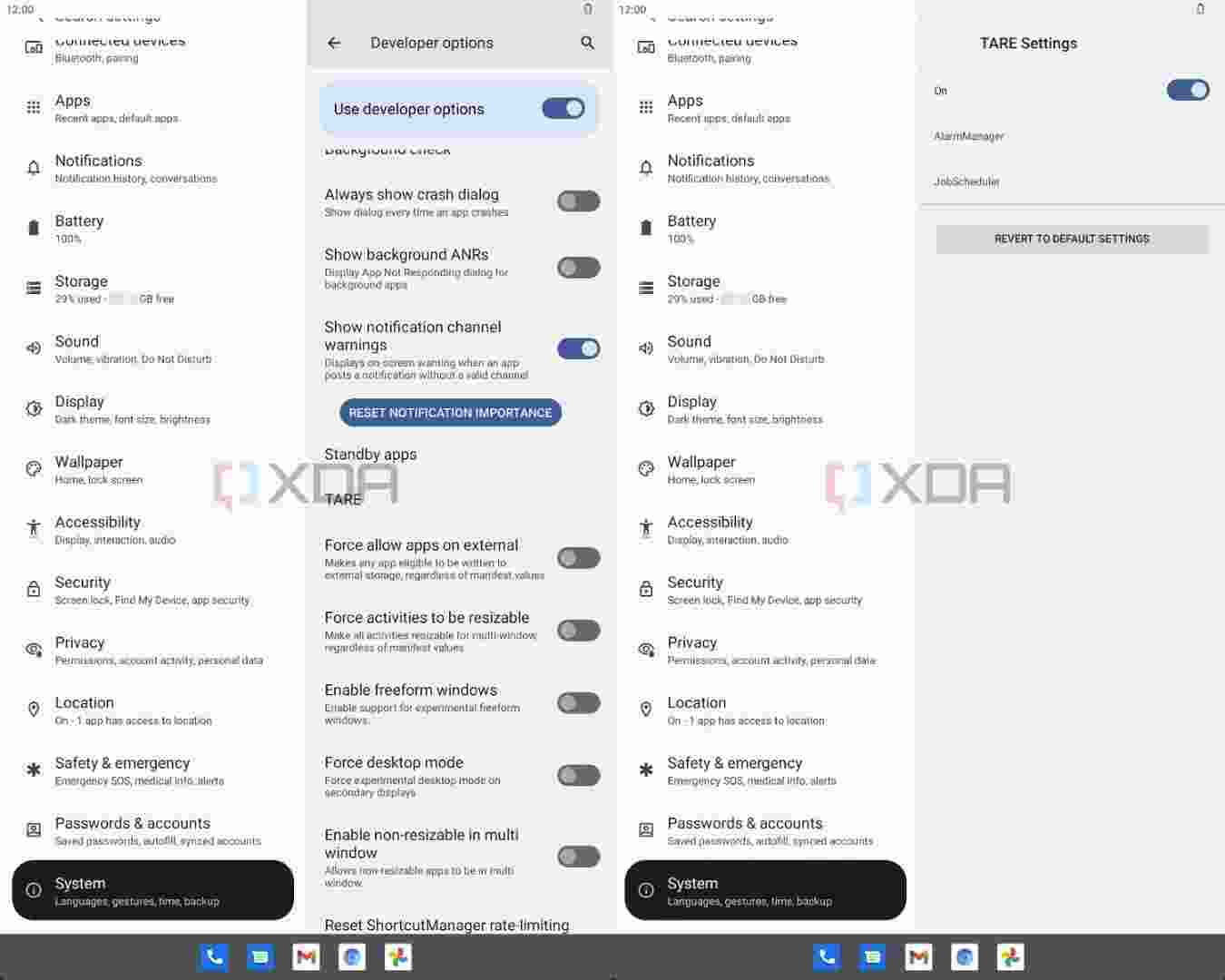 Read More | How to Register Your Child for Covid Vaccine?

Since Android is owned by Google, the Google Pixel smartphones will be the first to receive the update. These devices are-

Along with this, the flagship Android smartphones by Samsung and OnePlus will be the next in line to receive the new Android 13 Tiramisu update.

Read More | How to Find Nearby EV Charging Stations In India: Check Now

As far as the stable version release goes, it is likely to be sometime in Q3/Q4 of 2022.

How to Use Tab Groups in Mac For Efficient Work

How to Disable Startup Sound In Windows 11