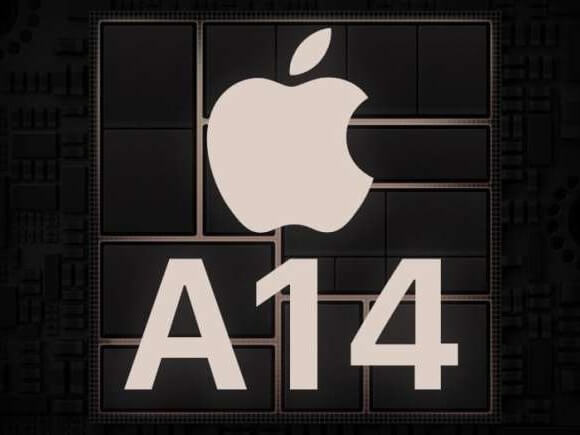 The era of 5G technologies is just beginning. Various brands like Huawei and Samsung have already stepped into the pool. Other companies, including Realme and Xiaomi, are also planning to implement 5G in upcoming devices. Moreover, Apple is trying to bring 5G connectivity with its coming phones during September 2020. Apple A14 Bionic 5G chip will start manufacturing soon. The company has already showcased the capability of the Apple new 5G chipset earlier this year. The Apple A14 5G device will feature Qualcomm modem for 5G connectivity. Read more for Apple A14 Bionic 5G launch date in India and Apple A14 Bionic 5G chip leaks. 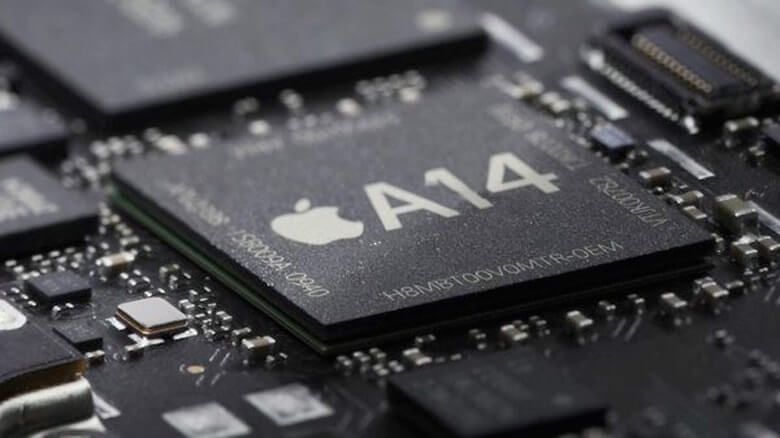 Apple’s new 5G chipset will be used in the upcoming iPhone 12 series smartphones. Leaks suggest that the manufacturing will start on a large scale soon. TSMC, a Taiwanese MNC, will manufacture the Apple A14 Bionic 5G chipset. However, Apple is bound to go with Snapdragon X60 5G Modem as they need to obey the government guidelines.

According to the Apple A14 Bionic 5G chip leaks, the SoC will be based on the 5nm process. Meanwhile, it will consist of about 15 billion transistors as compared to 8.5 billion in older generation chips. This chipset will be used in the upcoming Apple iPhone 12 5G device during September 2020. Apple new 5G chip will open doors for more usage Sub-6GHz frequency bands in the market. The Apple A14 5G device will be very powerful. Furthermore, rumors suggest that Apple will bring four new devices in the coming series. 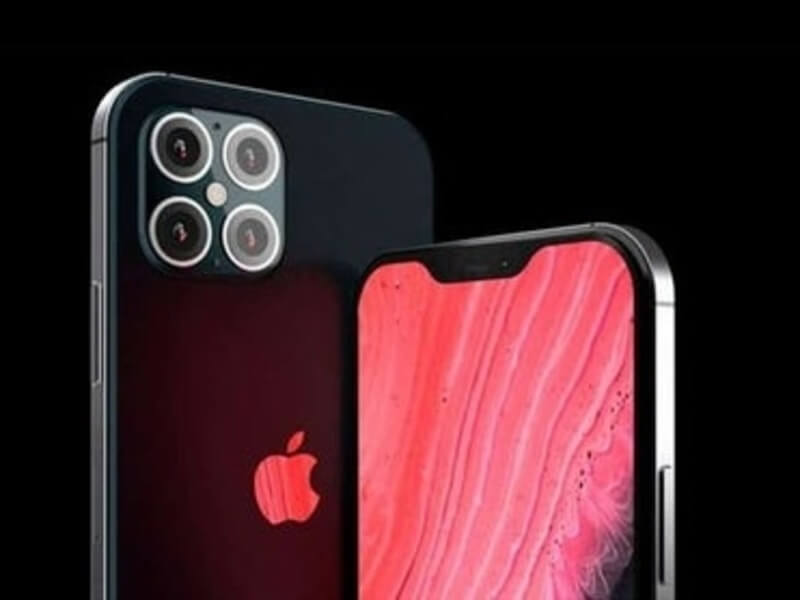 According to the major leaks, TMSC will start manufacturing the chips early in July 2020. Meanwhile, China’s trade war will also accelerate the manufacturing rate as no Chinese order is coming now. So, Apple A14 Bionic launch date in India will be alongside the Apple iPhone 12 launch in September.