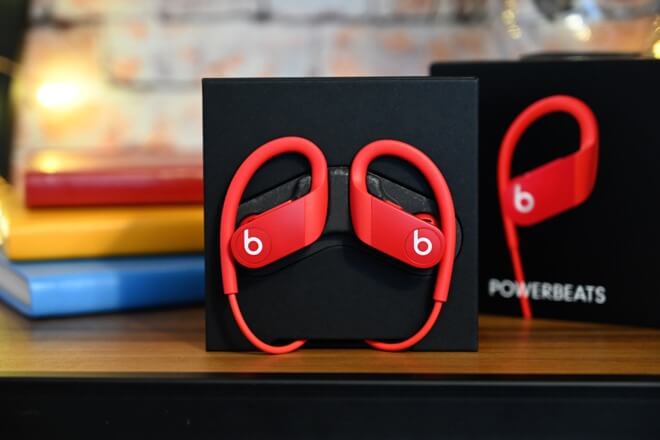 Apple Powerbeats 4 is not officially launched. But unofficially it is found on the local Walmart store on 16 March. It is the fourth generation which is Beats’ popular, wireless, gym-ready earbuds. Continue reading to know Apple Beats Powerbeats 4 Specs. 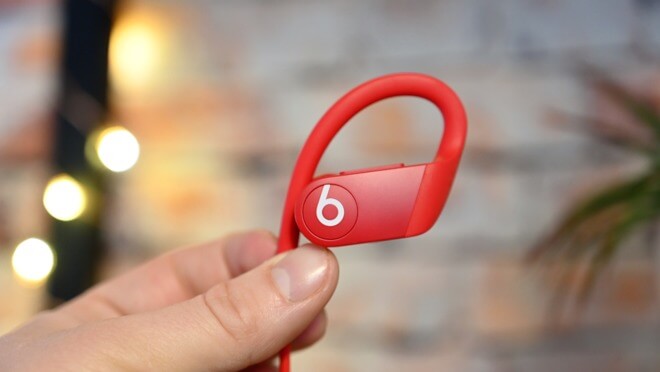 The new Apple Beats Powerbeats 4 Features a Siri assistant feature that will read all your messages and notification for you. That’s Cool

Apple Powerbeats 4 comes with a Noise Cancellation feature. It can block the unwanted noise of the traffic, constructions and more. And you jog, run, gym peacefully. Nowadays, most of the truly wireless earphones are adapting noise cancellation technology. And if these Powerbeast four would available at lower and affordable price. It would be a good competition between other companies offering at the same price. Here you also get the touch feature like the previous AirPods to answer the call without pulling out the Apple Powerbeats 4.

Powerbeats 4 also has the same plan as Powerbeats Pro. Powerboats 4 has an ear-hook design. Which fits in your ear comfortably and given a different look to your ears. It would be better to have different colours and a more premium finish. 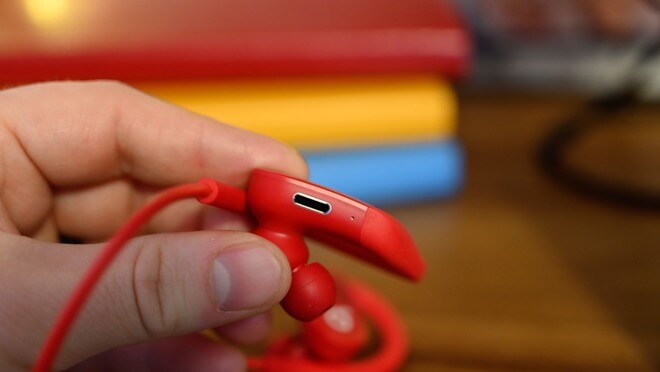 Powerbeats 4 will work on iOS

The new Truly Wireless Powerbeast 4 will depend on the IOS 13.4 for all features. However, iOS 13.4 is in beta. The Powerbeats 4 found on 15 March, but now its 21 March hasn’t received any update yet. When Apple makes the new Powerbeats 4 official, we will likely see a full release of iOS 13.4 as well. According to the information, some features are missing in the Powerbeats 4 like auto-pause feature as we saw in the AirPods. I think features like auto-pause are pervasive and we almost use it in day to day life.

As the headphones are not widely out. And we are also not sure that the product is leaked or made a soft launch without any advertising. But this time Powerbeats 4 will price $50 less than the Powerbeats 3. It is also an easy win for Apple and beats in the market. Because they are providing a feature like hey Siri in the headphones at low budgets. The Apple Powerbeats 4 price in India is not confirmed yet. But, it will come around Rs. 12,000.