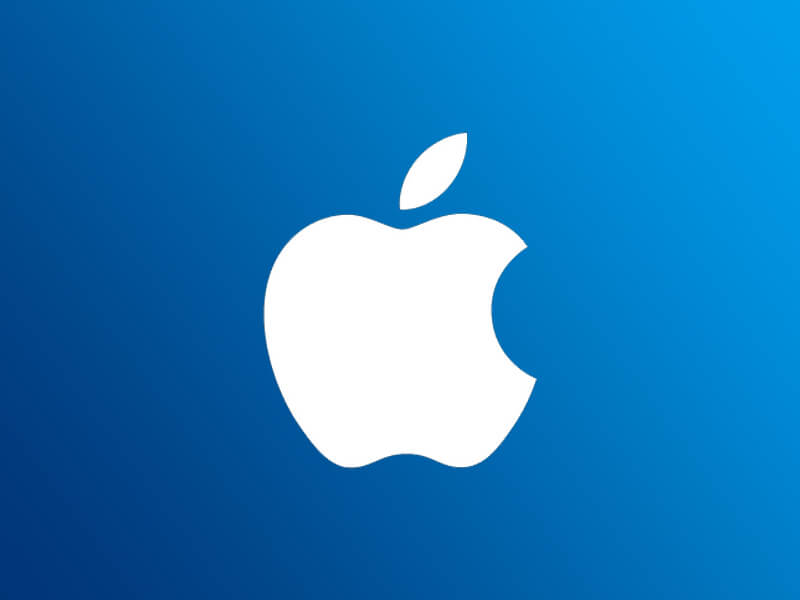 This year Apple is planning to launch a big lineup of devices, and there are some rumors that suggest that the company is going to launch the Apple iPad Pro 2021 by the end of this month. There is no official statement given by the company yet but we hope to see the device soon. The upcoming Apple iPad Pro 2021 is going to be powered by the Apple A14 chipset which is currently being used in the iPhone 12 series. 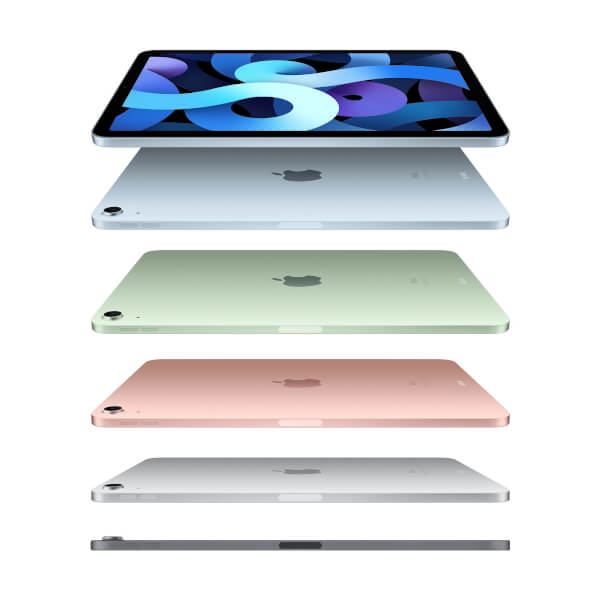 The architecture of the chip is based on a 5nm process and the use of an A14 bionic chipset will be a major improvement from the A12Z Bionic which is currently used in iPad Pro. Mark Gurman claims that the upcoming iPad Pro will exceed the expectations in terms of performance and the iPad Pro 2021 will be as much powerful as M1 Apple Mac devices.