Elon Musk vs Mukesh Ambani in India for Energy and Transportation 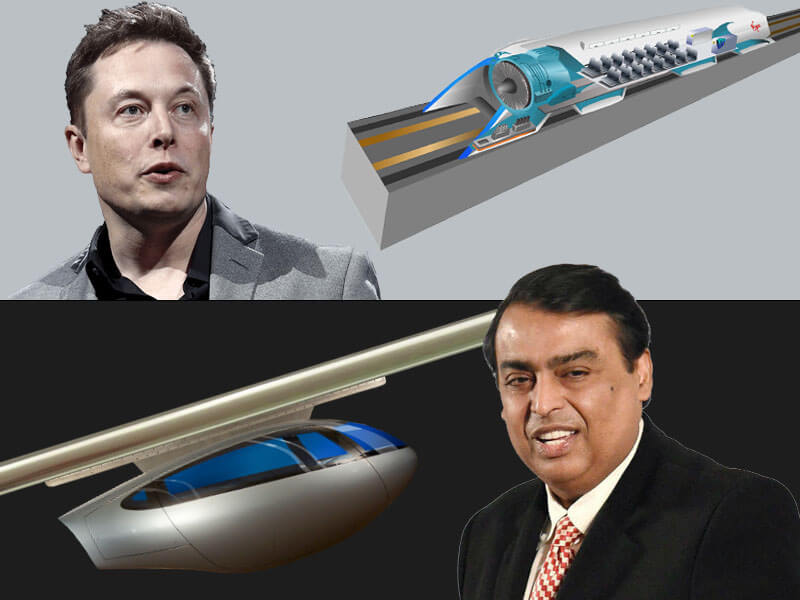 iSpeech.org
Elon Musk has now entered the Indian market. On 8th January, a company named Tesla India Motors and Energy registered in Bengaluru. Later on, a new announcement was made saying that the Starlink Internet Service is coming to India as soon as 2022, and Starlink has even started accepting prebooking with a fully refundable amount. Now reports say that the Reliance chairman, Mukesh Ambani is creating a challenge for billionaire Elon Musk's entry in India. 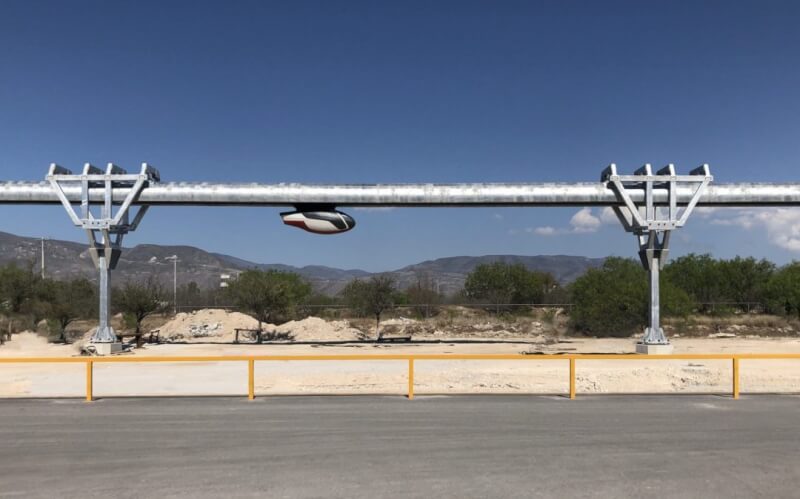 Must Read | How to Register for Covid-19 Vaccination on CoWIN Portal: Step-By-Step Guide

It is being said that Asia's richest man Mukesh Ambani has invested and acquired a US-based transportation company that develops pod taxis called skyTran. Also, Hyperloop is in the business of making pod taxis that is also known as personal rapid transit (PRT) which makes it the direct battle between Mukesh Ambani and Elon Musk for energy as well as transport. Moreover, to further explain briefly, personal rapid transit is a type of small public transport facility that features small automated vehicles that operate within a network of specially built tracks.

Asus ROG Phone 5 Spotted with 18GB of RAM on Geekbench