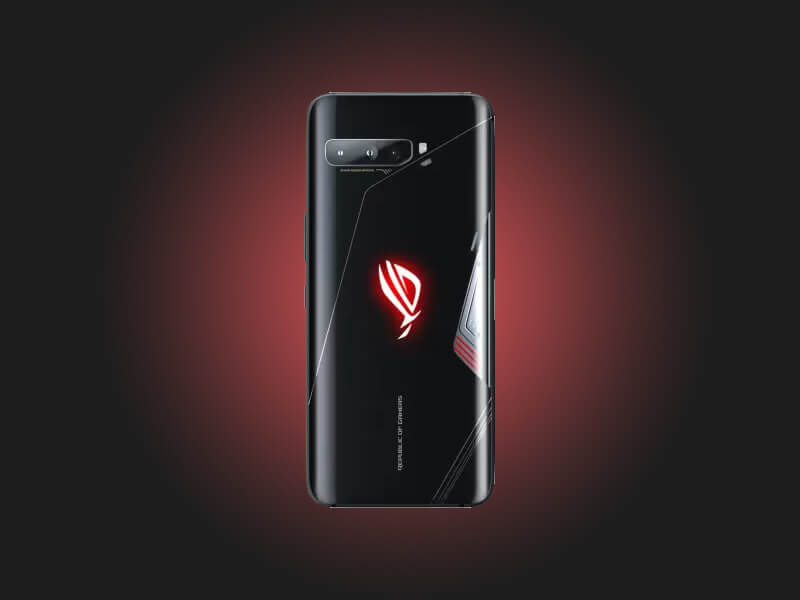 Asus is a company that launched its sub-brand dedicatedly for gamers. The ROG aka Republic of Gamers smartphone has been a great series, especially for gamers. ROG Phone 4 came up with top-notch specs and gaming inclined features. Now some unorthodox specs for Asus ROG Phone 5 have been spotted on the benchmarking site – Geekbench. Some of the device’s specifications are revealed which indicates high performance.

The launch date of Asus ROG Phone 5 is set for 10 March. The Geekbench listing reveals the specs, and inform that Asus Rog Phone 5 will feature the world’s first-ever 18GB of LPDDR5 RAM. It is expected that the device will come with 512GB of internal storage. The listing also mentions that it will have Android 11 and will also feature Qualcomm powered Snapdragon 888 processor. Moreover, it is expected to have a 6,000mAh battery, 64MP primary rear camera, and 32MP selfie shooter.