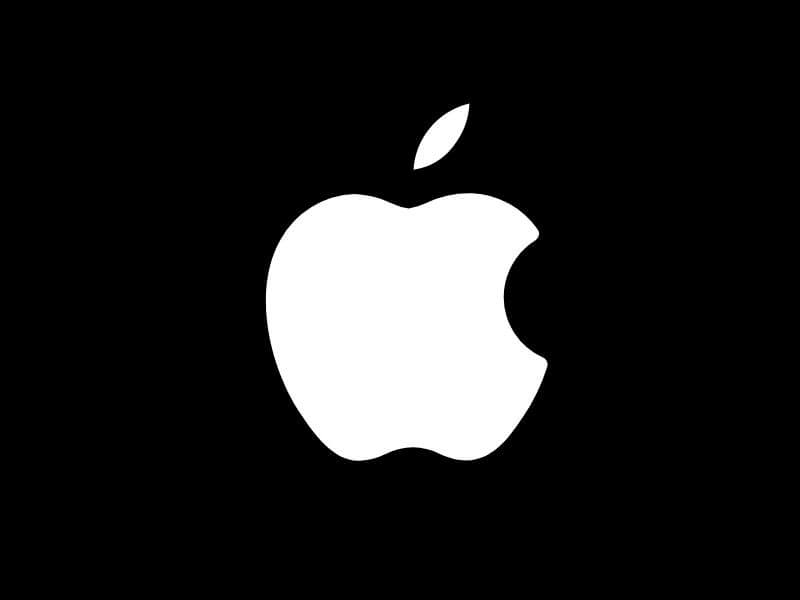 An Indian woman engineer working in Apple Inc. has alleged Apple because of discriminatory treatment by her Indian & Pakistani managers. The women has brought the case to the United States court, now today was the first round of the case. As per the report, Apple has lost the first round of the case. Anita Nariani Schulz has filed the case against the Tech Giant, Apple. 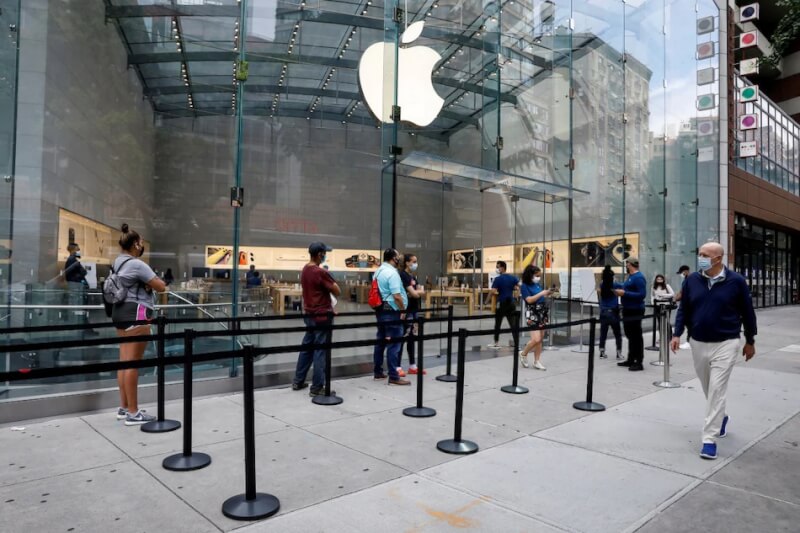 As per Anita Nariani Schulz, she is a Hindu and the part of Sindhi minority. She complained that her senior managers excluded her from all the company meetings, while everyone was allowed to attend the meeting. Moreover, the managers took away her bonuses and said negative about her performance, while she was performing his best.

Companies Will Have to Disclose Their Dealings in Virtual Currency: MCA