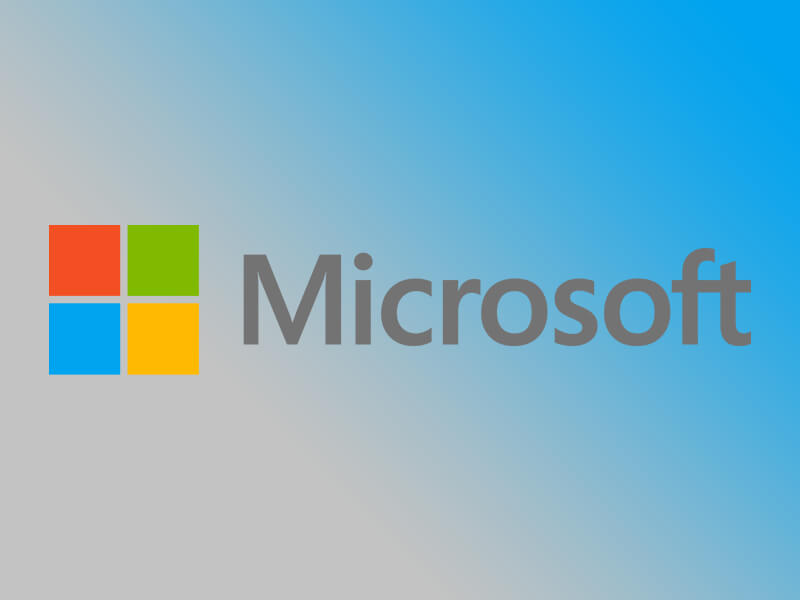 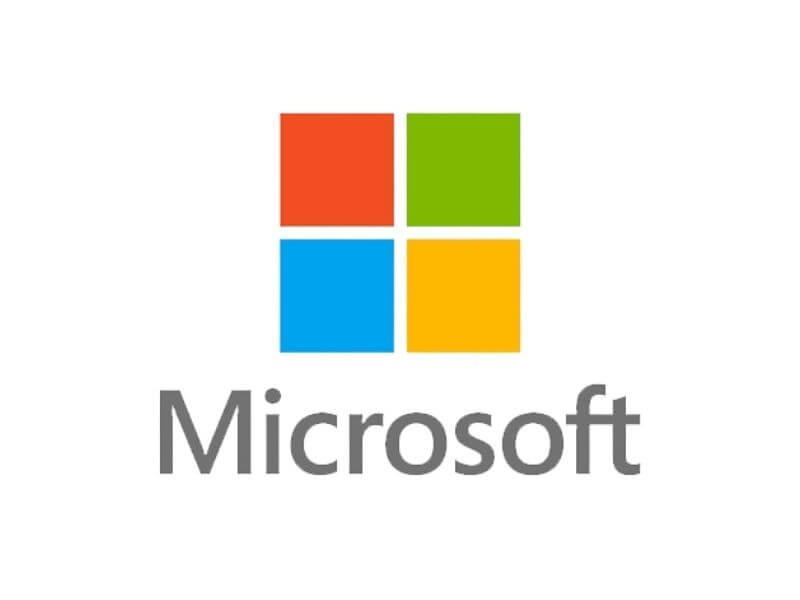 Must Read | How Well Do You Know About The ‘Big B’?

Deepanshu Kher was arrested when he flew from India to the US on 11 January 2021, as he was unaware that a warrant had been circulated against him for the arrest. The court in California identified it as a planned attack which is clearly intended as revenge on the company for firing him. Moreover, Deepanshu Kher has been jailed for 2 years for his revengeful act.