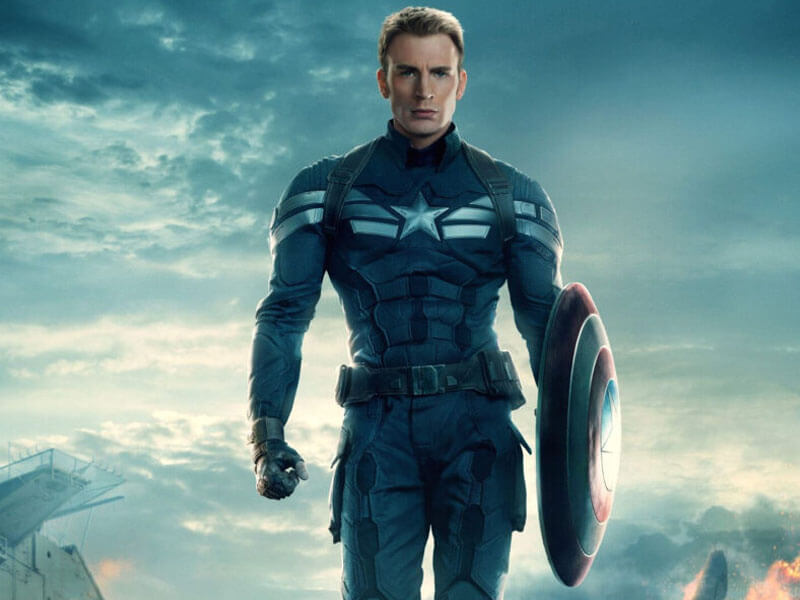 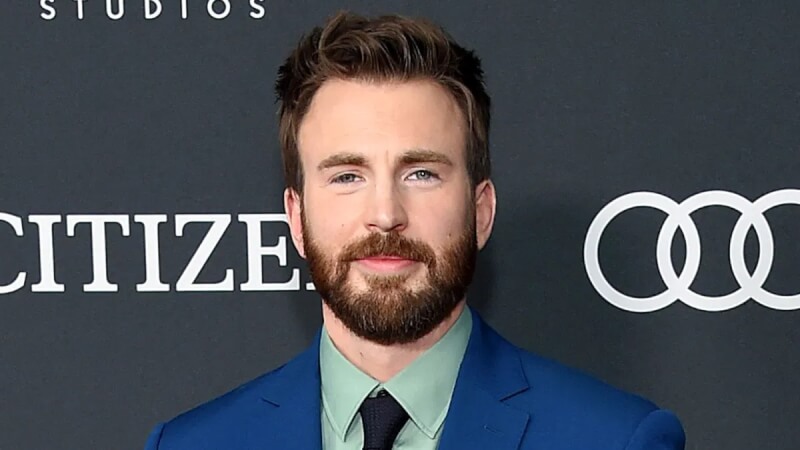 After a big fight with Thanos, and defeating him, Captain returned all the infinity stones and lived his very own life with Peggy Carter and returned as an old Captain America and handed over the legacy of Sheild to Sam aka Falcon. It is being said that Chris Evans will be entering the MCU again for mentoring and guiding the Falcon.

Stay tuned to TechBurner for the latest updates!!