Listen to An Audio Recorded From NASA's Perseverance Rover 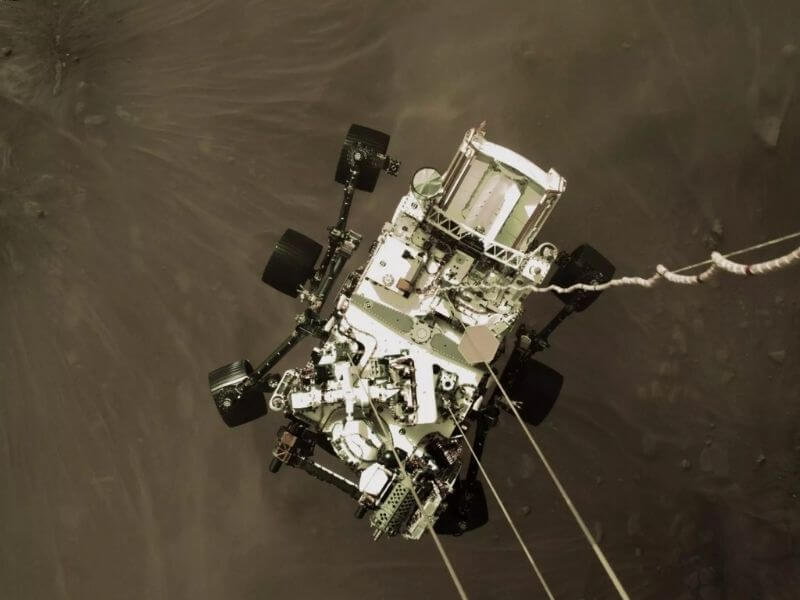 On Thursday, NASA's Perseverance rover had successfully landed on Mars. On Saturday, microphones attached with the rover had captured a unique audio recording from the surface of Mars. NASA had released two recordings of 60 seconds per recording on Monday. 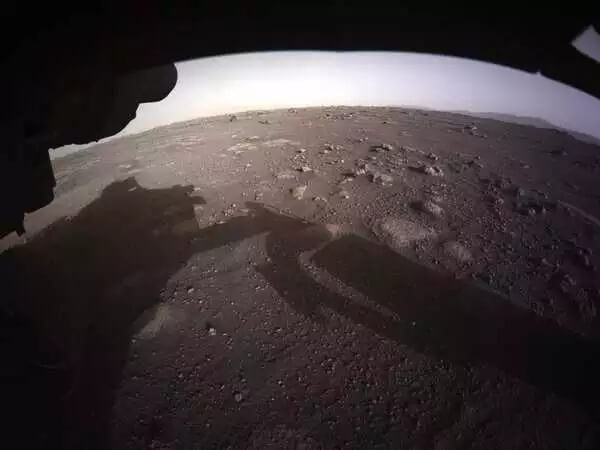 The microphones record the sound of winds moving at 5 meters per second (11 mph). Besides, everything was quite as it would have expected. The overall experience of listening to something like this was overwhelming. In the previous recording, there was also there was some wind sounds with sharp noise coming out of the heat pipe. As per NASA, both microphone will continue taking data of the whole Mars mission.

Now that you’ve seen Mars, hear it. Grab some headphones and listen to the first sounds captured by one of my microphones. 🎧https://t.co/JswvAWC2IP#CountdownToMars

That’s all for this article. Keep Stalking TechBurner For More Stuff.
[Source]
Join our Telegram Channel for more updates!
Related Topics:Mars AudioMars audio recordingsMars recordingrecording from rover
Up Next

Chris Evans Might Return As Captain America But with Some Twists