Google's Chrome OS Is Getting New Features On It's 10th Birthday 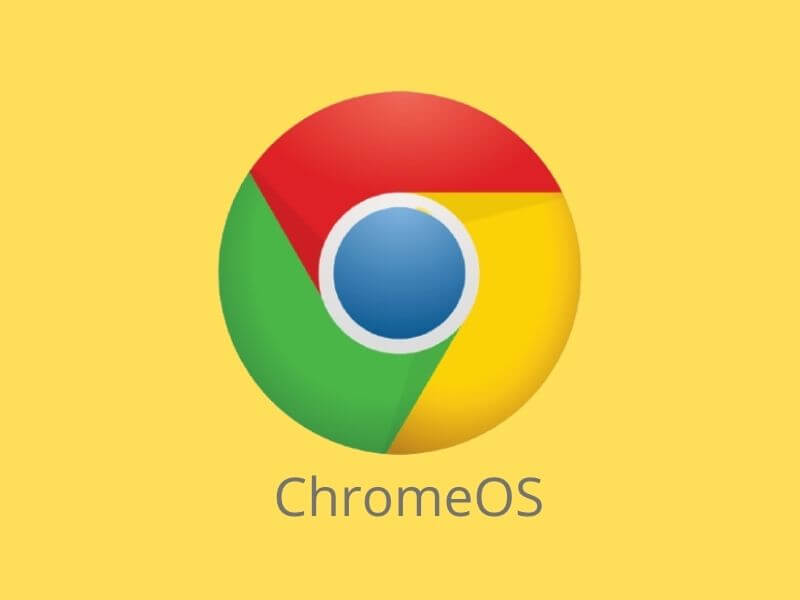 https://www.ispeech.org
Chrome OS has turned 10 today. Google is celebrating Chrome OS tenth birthday with new features. On this account, Google has announced a major update for Chrome OS. As per Google, the Chrome OS will get new features such as Wi-Fi sharing, Phone Hub and a lot more. Phone Hub is a shortcut that lies inside the taskbar. With the help of this feature, users will be able to remotely turn on and off the smartphone’s tethering hotspot. Moreover, they will also be able to control the volume. 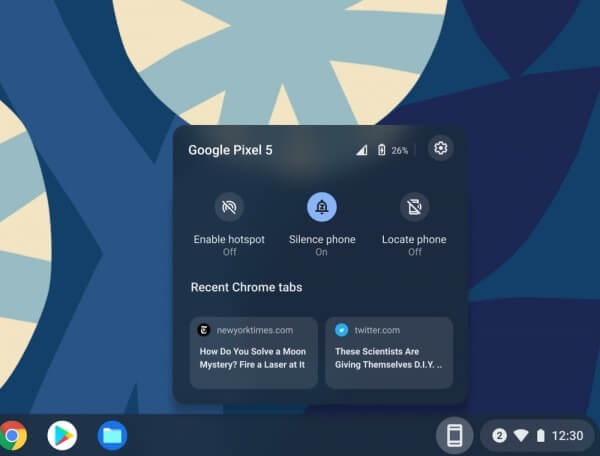 Moreover, Wi-Fi Syncing support has also been made available for a few more devices. Besides, Google has also announced that Nearby Share is now coming to Chrome OS in the upcoming months. Google has also added the Screen Capture tool to capture both still and screen recordings.

That's all for its article. Keep Stalking TechBurner For More Stuff.