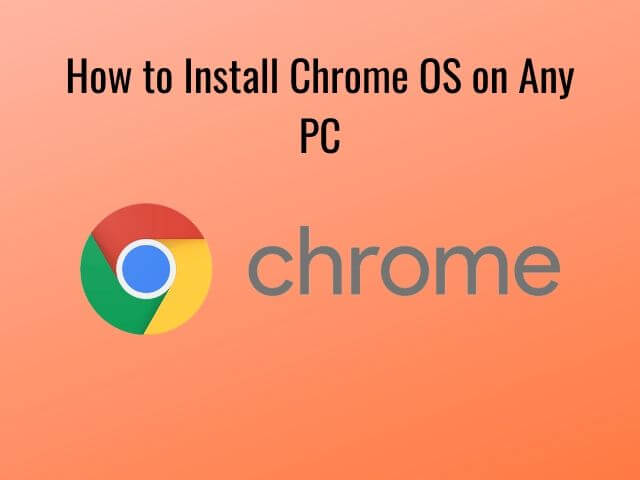 Chrome OS has become a lot popular nowadays because of its features. A lot of the low budget Laptops or Notebooks come with Chrome OS, which is one of the lightest Operating System out there. Chrome OS is a version of Android OS which is built for Laptops by Google itself. However, nowadays a lot of Tech Geeks like you, and we want to try new things every day. So, this time it is Chrome OS which we are going to try out with a guide for you on How to Install Chrome OS on Any PC. Sounds cool, isn’t it? Here are all the details below of Chrome OS Install and successfully run on any PC. So, read the full article to know more about How To Install Chrome OS on PC:

What is Chrome OS?

Chrome OS is the Android for Laptops, which gives a lot of Smoother Performance in Budget Laptops. However, the mid-range Laptops usually not come with Chrome OS but with Windows. Still, the Chrome OS can run a lot better in those mid-range Laptops which has the Latest Processors of Intel. Also, it gives an excellent computing experience with Android on a PC. Anyways, if you are also one of them who wants to try the Chrome OS on your Laptop, this one will help you. Check out How to Install Chrome OS For PC now.

How To Install Chrome OS For PC: Features 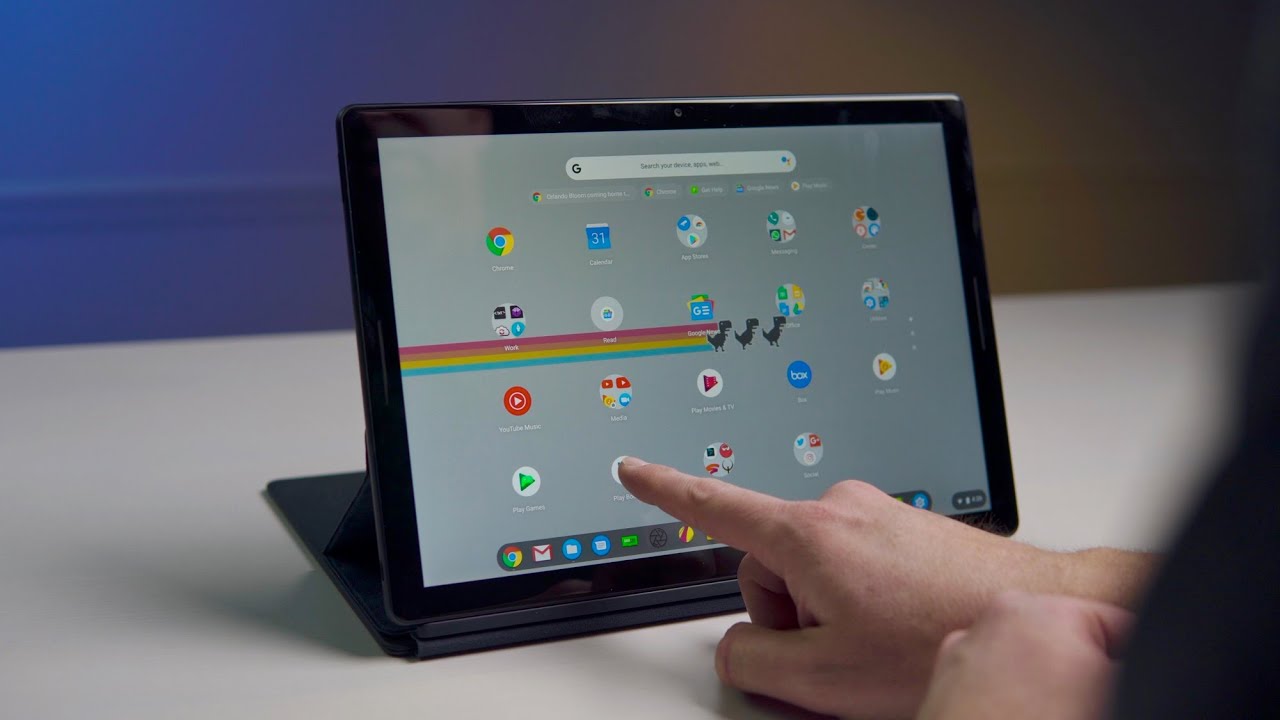 As we have already mentioned that Chrome OS is a Light Operating System, it has a lot of other features too. Here are the Chrome OS Features listed below:

How to Install Chrome OS on Any PC?

Before heading to How to Install Chrome OS on Any PC, you need to make sure about a few things that are required while installing:

Follow these steps to install Chrome OS on PC:

Setting Up the Bootable Pendrive

You will need to Boot into UEFI Based Linux Mint OS before Installing the Chrome OS itself. Follow the steps below for further assistance. 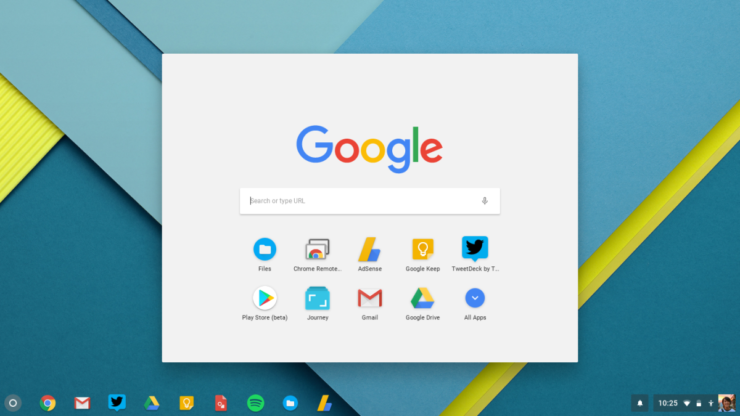 Setting up the Chrome OS is a cakewalk task. Just Log in with your Gmail and start downloading Apps from the inbuilt Play Store and you are done. This Chrome OS will look precisely like an Android Phone, but on a much bigger screen.

So, how do you like this one? Let us know in the comments below. Also, make sure to Pre-register for our Latest App BurnerBits on Play Store