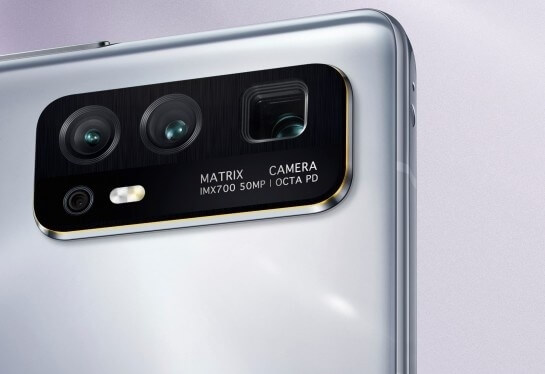 iSpeech
Since the Trade War with the US, Huawei is developing new strategies with its sub-brand Honor. Last year, Honor devices were also suitable according to the price. This year Huawei is shining bright in all the departments. Huawei P40 Pro again became prominent in the camera department. Huawei is also trying to do the same with Honor. Recently, The Honor 30 Images Leaks were down in the market. Honor 30 Leaks gave a lot of rough idea for Honor 30 Specs. Read more to know about Honor 30 Launch Date In India and Honor 30 Price In India. 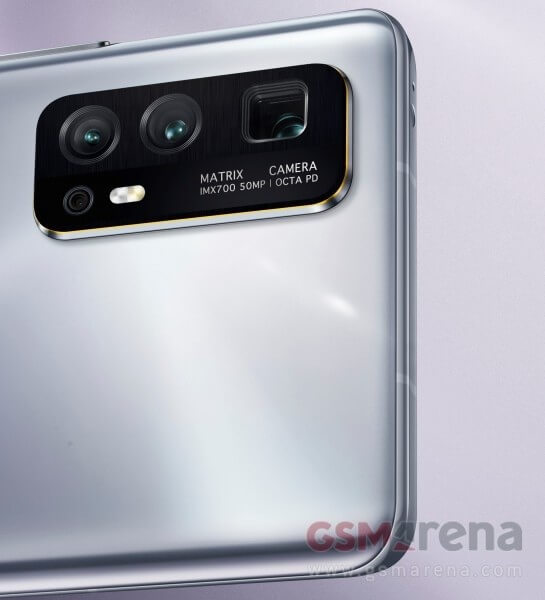 Latest Honor 30 leaks show a Quad Camera setup with dual-tone LED flash and an Autofocus Sensor. The Camera module is similar to P40. The Honor 30 Images Leaks also shows a Periscopic Camera. Rumours also suggest that the camera might be a 5x Telephoto lens. The Primary Camera is 50 MP shooter. It is the new Sony camera sensor which is optimised for very high-quality photos. The camera will be the strong point for this device as Huawei will maintain its dedication for the camera. 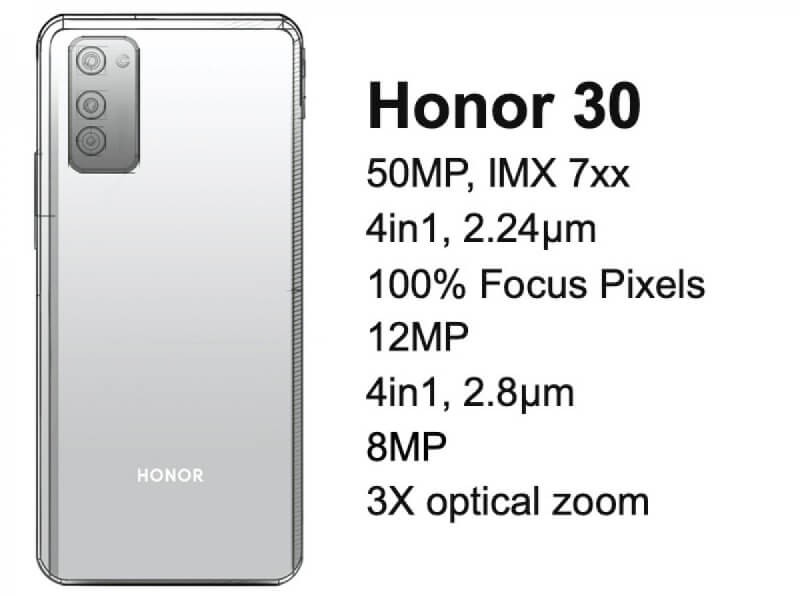 Here is a quick expected specs list of the Honor 30: 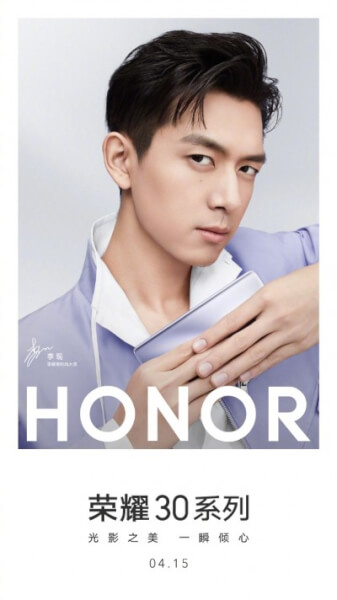 The Honor 30 will launch with an expected price of about Rs. 40,000 for 6GB RAM and 128 GB ROM in India. Which is very reasonable considering the 5G chipset with great cameras.

That's It for today, Stay Tuned to TECHBURNER For More Tech News & Updates.