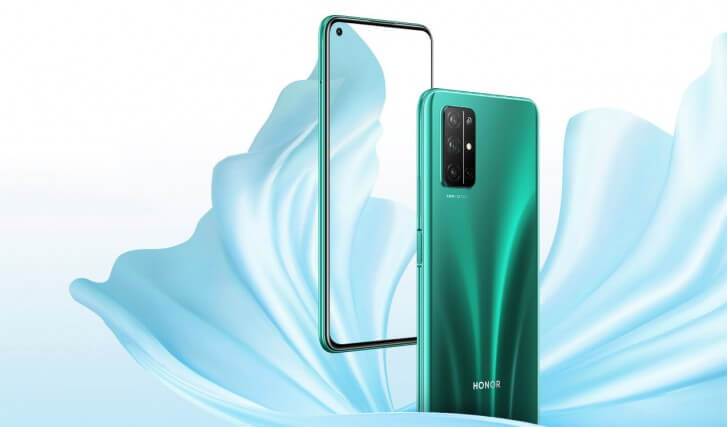 Huawei Kirin 820 5G processor is launched, and its benchmark scores are much exciting. Now, the device powered by the Kirin 820 5G has also been launched. Yes! Honor 30S Launched in China and comes with exciting features. The Honor 30S Features 64MP AI Quad-camera setup. Also, the Honor 30S Specs are much impressive, and it will be a great mobile after its launch. Now, we are seeing that the brands are launching their phones with Side-mounted fingerprint sensor and the Honor 30S will be coming with the Side-mounted fingerprint sensor. So, read the full article to know more about the Honor 30S Launch Date in India and Honor 30S Price in India: 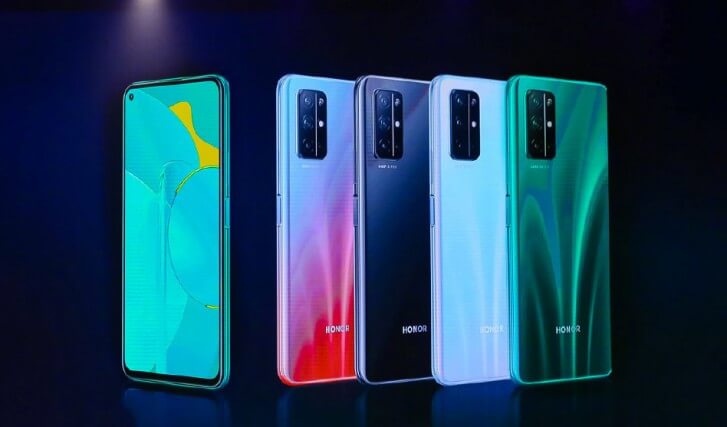 The Honor 30S has been launched in China, and now its features are official. Also, the device will be available on Sale from 7th April in China. Check out the features below.

The Honor 30S comes with the 6.5-inch LTPC IPS LCD with Punch-hole in the corner. The device comes with the 1080×2400 pixels of resolutions. It has 20:9 aspect ratio with HDR10 Support. The device is coming with the 4,000mAh of battery capacity with 40W Fast Charging. 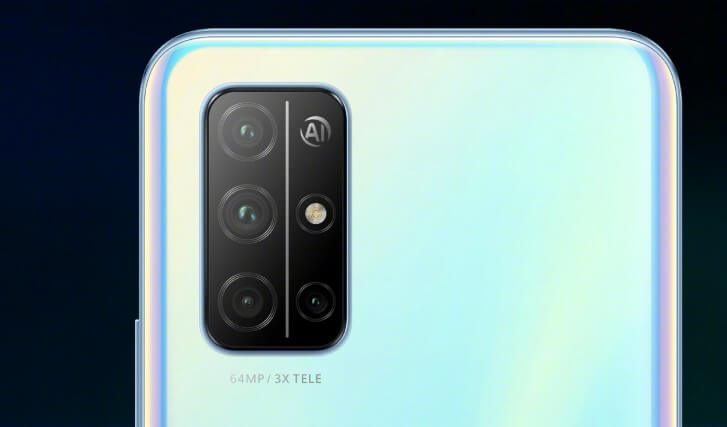 Here are the official specs of the Honor 30S:

The device has been launched in China. But, due to the Coronavirus Outbreak, the India Launch will likely schedule after mid-April. The device is expected to launch in after 15th April or in May 2020.