How To Get ePassports in India [GUIDE] 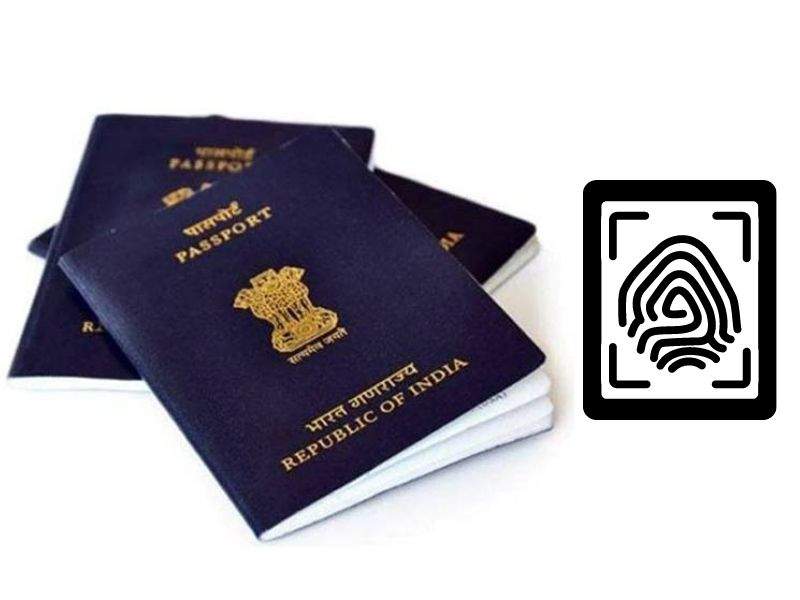 https://www.ispeech.org
An ePassport (electronic passport or a biometric passport) combines a biometric identification with an electronic chip. The Ministry of External Affairs declared India is moving forward with plans to issue ePassports for everyone. Sanjay Bhattacharya, the Secretary of the Ministry of External Affairs, verified the news on Twitter. He tweeted, "India will soon offer next-gen ePassport for citizens." The passports will be secured with biometric data, according to the MEA secretary. Therefore, it will be simpler to enter through borders across the globe. In this post, you will get all the information about ePassports in India. What are the required documents and how to apply for ePassports? Keep reading to know!

What is an Electronic Passport (ePassport)?

Simply defined, an ePassport combines an electronic chip with biometric identification. Currently, India publishes all of its passports in booklets. So, the government is working to match its passport issue processes with the International Civil Aviation Organization's standards (ICAO). In 2016, the ICAO adopted a new regulation. They said all newly issued passports need to be Machine-Readable Travel Documents (MRTD).

As a result, all passports must now carry two lines at the bottom of the first page. It would have information specific to the passport bearer. The current Indian passports are classified as MRTDs.

The next phase in the alignment process is to start issuing ePassports. Inserting an electronic chip into the passport booklet will provide an additional layer of security.

The chip contains an Indian citizen's biographical information as well as digital security elements. These characteristics include a 'digital signature' that is unique to each nation. That can be validated using certifications from that country.

ePassports in India aren't quite new. According to estimates, the nation has already given 20,000 experimental ePassports to officials and diplomats. Former President Pratibha Patel received the first of these passports in 2008.

The MEA has entrusted the development of the new ePassport software to IIT Kanpur and the National Informatics Centre (NIC). The Indian Security Press in Nashik is working on further aspects of the chip-based docs.

What is the Purpose of an ePassport?

Experts believe that integrating biometric data would increase the passport's security over standard booklets. Furthermore, it will make counterfeiting these passports more difficult. Another advantage of ePassports is the easier passage through immigration checkpoints throughout the globe. 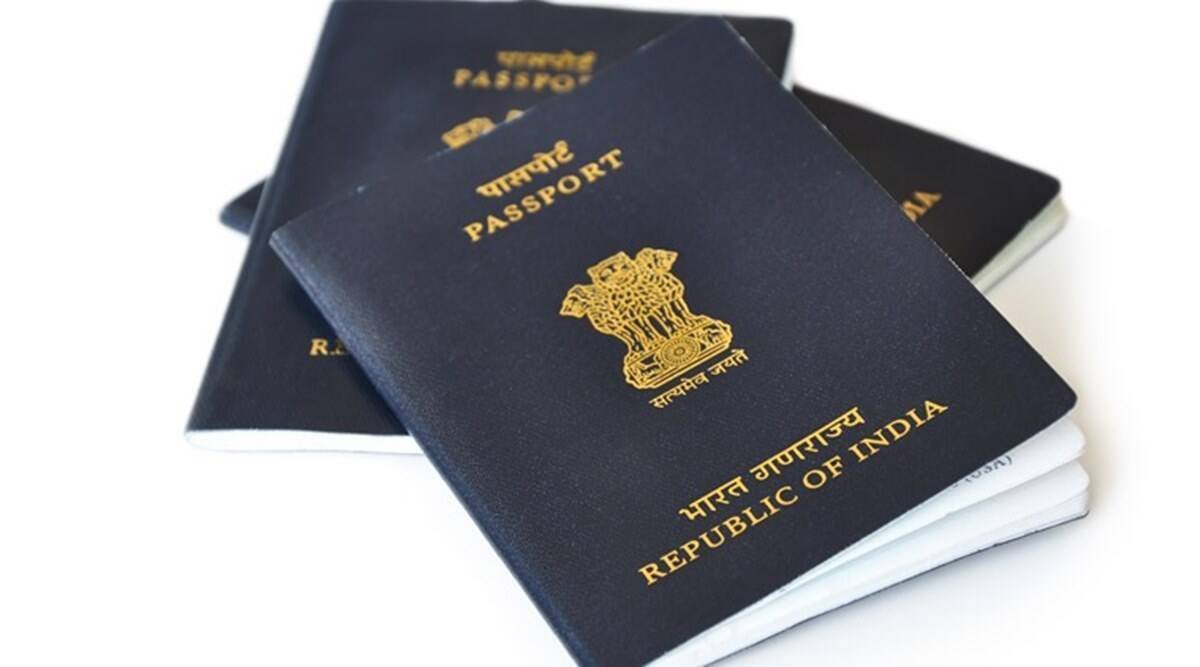 According to the Henley Passport Index 2021, India now ranks 90th in the world in terms of the number of destinations its residents may visit without a visa. The goal of ePassports in India is Indian nationals would be accepted into a larger number of countries without the requirement for a visa. Given the growing number of Indians looking to move overseas, the ePassport rollout in India is even more important.

What is the Procedure to Get an ePassport in India?

The application procedure for an ePassport will remain the same. But the MEA has yet to announce when these new passports will be available. The government's ePassport program is part of a bigger plan to digitize government services.

According to the MEA, there are 517 operational Passport Kendras around the nation. It comprises six Regional Passport Offices, 93 Passport Sev Kendras, and 424 Post Office Passport Seva Kendras. It has also released the mPassport Seva app, which lets users access passport-related services. You can do passport applications, appointment scheduling, and registration changes.

How To Enable New Voice Access in Windows 11 [GUIDE]