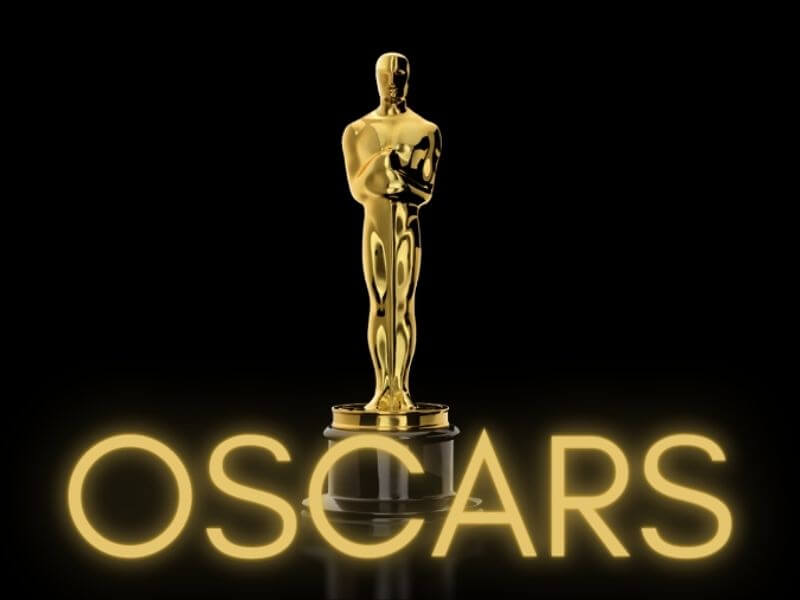 Who Will Host Academy Awards 2021? 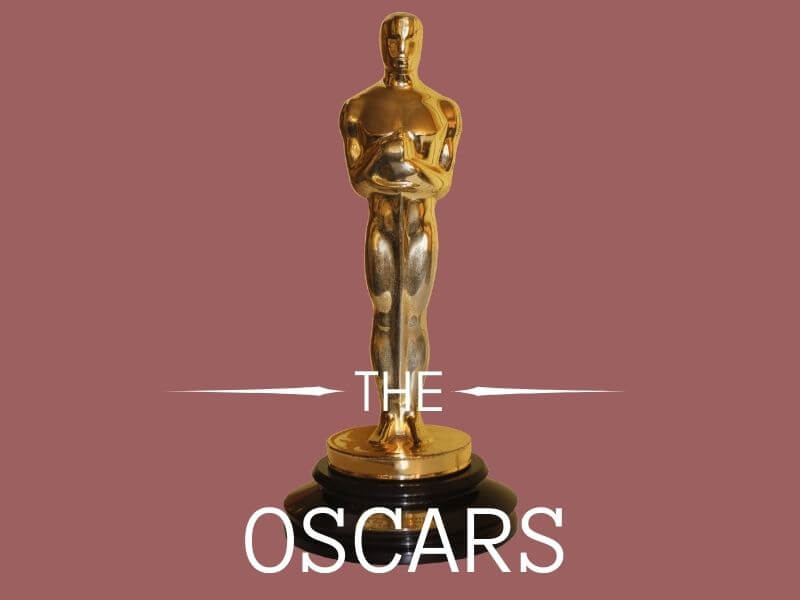 How to Watch Oscars 2021 Online

There are a couple of ways to watch Academy Awards 2021 online. Some of the mentioned methods will cost you a few pennies or some will broadcast Oscars 2021 for free. We will advise users to read the given ways carefully to watch Oscars 2021 Online.

Here Is The Complete List of 93rd Academy Awards Nominations