iPhone 12 vs iPhone 11 Comparison: Which One to Go For? 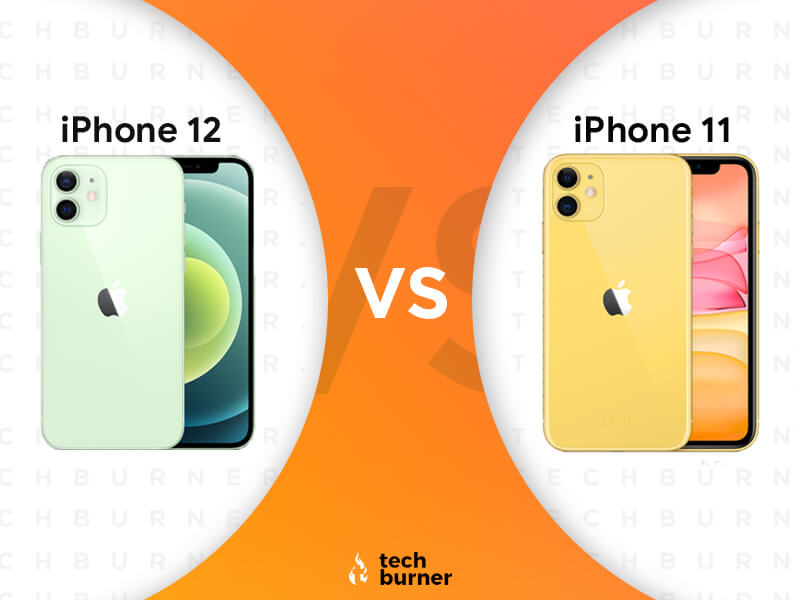 Text to Speech Voices
Finally, the most awaited iPhone 12 series smartphones lineup has been launched in India at a much higher price tag than expected. We all were expecting more improved and advanced features in the brand-new iPhone 12. However, the specs are substandard according to the given price tag. Shockingly, in the new iPhone 12 series, Apple is not providing the charger and earpods in the box itself. Though it seems weird, we have not seen more significant variations between iPhone 12 and iPhone 11 except the processor. So, we have decided to do a comparison between the iPhone 12 vs iPhone 11 Specs. We have also covered the iPhone 12 vs iPhone 11 Price in India. So, let's get started with iPhone 12 vs iPhone 11 Features first without any further delay.

iPhone 12 vs iPhone 11: The Flagship Comparison

Apple iPhone 11 sports a 6.1-inch Liquid Retina IPS LCD with 828 x 1792 pixels resolution starting with the display specifications. This device features a 60Hz of standard refresh rate display. Moreover, the Apple iPhone 11 has scratch-resistant glass to protect the phone from harsh substances such as coins, keys, etc. It also comes with an oleophobic coating for a smoother experience. Whereas our brand-new Apple iPhone 12 sports a 6.1-inch Super Retina XDR OLED touch display with 1170 x 2532 pixels resolution. Here, we have seen a slighter difference between both smartphone displays. This device also features scratch-resistant glass and oleophobic coating for smoother usage. As we are comparing the two products from the same brand, it is obvious to find a few standard features. Both smartphones have true-tone sensors, which automatically adjust the display light according to the environmental conditions. Both devices are also equipped with a wide color gamut, which enhances the display quality by adding more color and depth to the pictures.

Coming over to the protection layers, both devices are protected with Corning Gorilla Glass from the front panel and rear panel. Both devices are IP68 certified and can survive up to 2 meters under the water for 30 minutes. 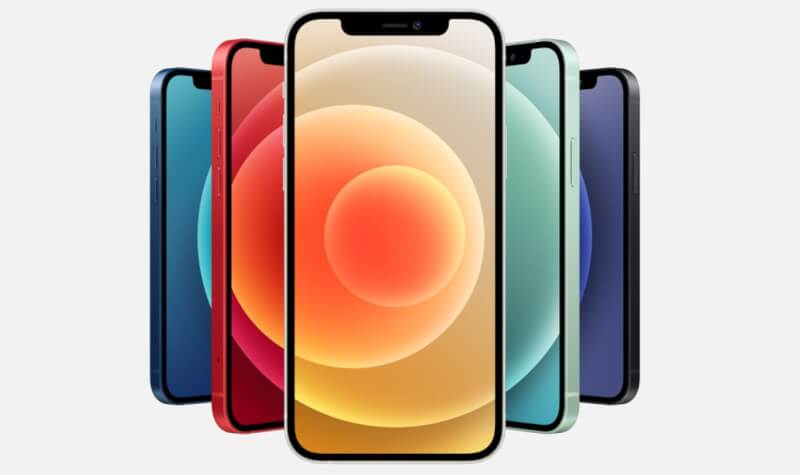 Apple camera lenses are known for capturing photos like a Pro, and we can not disagree with that. The Apple iPhone 11 features a dual-camera setup. It includes a 12 MP primary sensor with  f/1.8 aperture and a 12 MP ultrawide sensor with f/2.4 aperture. Whereas, Apple iPhone 12 also has a dual-camera setup with the same camera specifications as Apple iPhone 11 with f/1.6 aperture and f/2.4 aperture. Talking about the selfie shooter, both devices feature a 12 MP selfie shooter with an f/2.2 aperture. Let's discover the iPhone 12 vs iPhone 11 Price in India.

Here are the quick specs of the iPhone 12 vs iPhone 11:

iPhone 12 vs iPhone 11 Price in India

Results Time! We have looked at both the smartphone’s specifications and features. Now, it’s time to pick the best one from these two smartphones. Both smartphones have their advantages and disadvantages. However, the ideal deal would be Apple iPhone 12. The Apple iPhone 12 features the latest flagship processor, the Apple Bionic 14 itself. We are getting a better display and some useful features such as true tone, wide color gamut, etc. However, the whole Apple iPhone 12 has some minor upgrades only except the processor department. Like if we see, Apple has not made more extensive changes in the camera department. They have only added a few features such as a night mode in video recording, auto image stabilization, optical image stabilization, and tons of more features. They did not even think about changing the camera numbers. Also, the battery pack has been reduced to make it thinner, smaller, and lighter too. Yes, we have seen some notable changes in the processor department, not doubts about that. So, our ideal deal would be Apple iPhone 12. But, if you are tight with your budget, you can also think about the iPhone 11. However, it's up to you if you want to get the latest one or stick with the previous one and save a lot of money.

OnePlus 8T vs Asus ROG Phone 3: A Much Needed Comparison

Vivo V20 vs Samsung Galaxy M51: The One Sided Winner