Vivo V20 vs Samsung Galaxy M51: The One Sided Winner 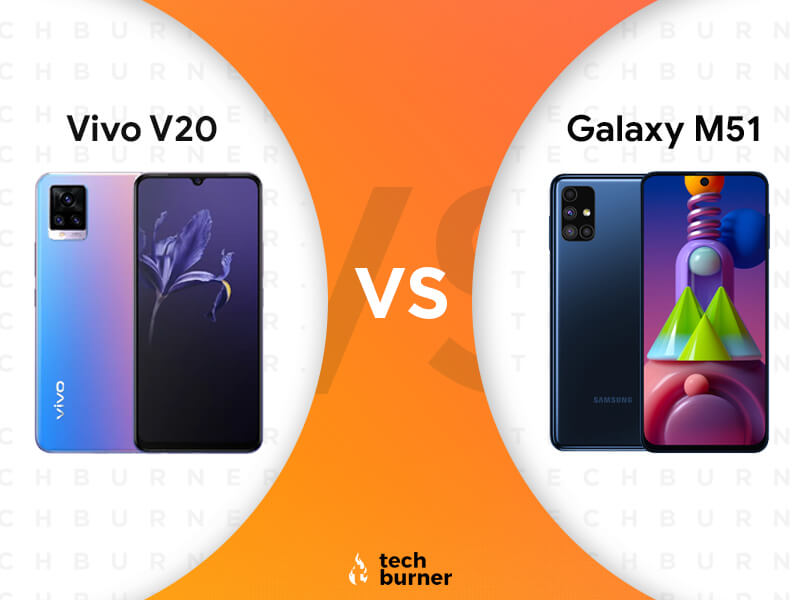 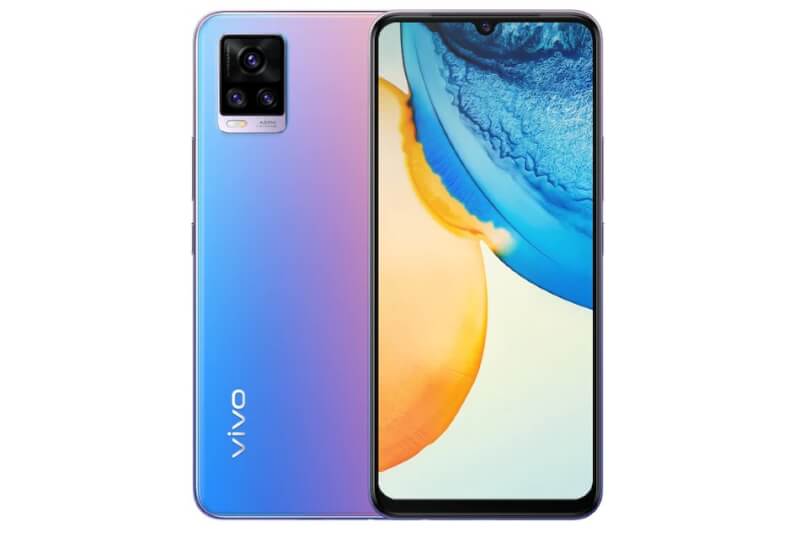 Firstly, Vivo V20 comes features a 6.44-inches Full HD+ display panel with a resolution of 1080x2400 pixels. Moreover, the device has an AMOLED display panel that feels like a cherry on the cake as it makes the display look gorgeous. Also, it comes with a 20:9 aspect ratio for a better view. On the other hand, Samsung Galaxy M51 features a massive 6.7-inches Full HD+ display panel with 1080x2400 pixels. The device comes with an Infinity-O Super AMOLED display, giving it the upper hand on the display end. Moreover, the M51 also has a 20:9 aspect ratio for the display. 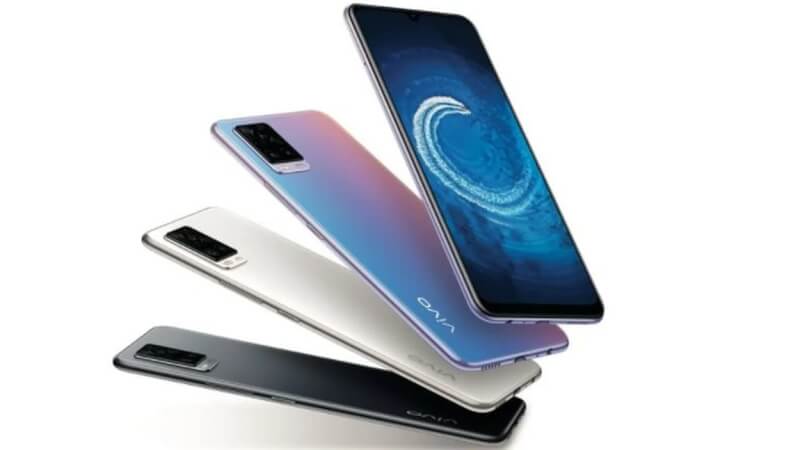 Below is the specs chart comparing the Vivo V20 vs Samsung Galaxy M51 head-to-head:

Vivo V20 vs Samsung Galaxy M51: Who Wins the Battle?

Seeking all the comparison above, you all may have already guessed the winner if you know the tech terms. However, we will explain the difference between both the devices so that a non-techy guy will get a better idea about it. So, Samsung gets the upper hand on Display, Battery, Processor, and Camera as it comes with better specs, as you have seen above. Moreover, Samsung also goes slightly down on the charging speed having the 25W, whereas Vivo has the 33W, under-display fingerprint scanner, and Vivo comes Rs.9 less than Samsung Galaxy M51. Well, jokes apart, Samsung has got the upper hand with great features and specs. So we have our clear winner as Samsung Galaxy M51.

So, did you guys like the Vivo V20 vs Samsung Galaxy M51 Specs comparison? Which one will you go for? Let us know in the comments below. Keep an eye out on TechBurner for the latest tech updates.

iPhone 12 vs iPhone 11 Comparison: Which One to Go For?

Samsung Galaxy F41 vs Poco X3: A Much Needed Comparison