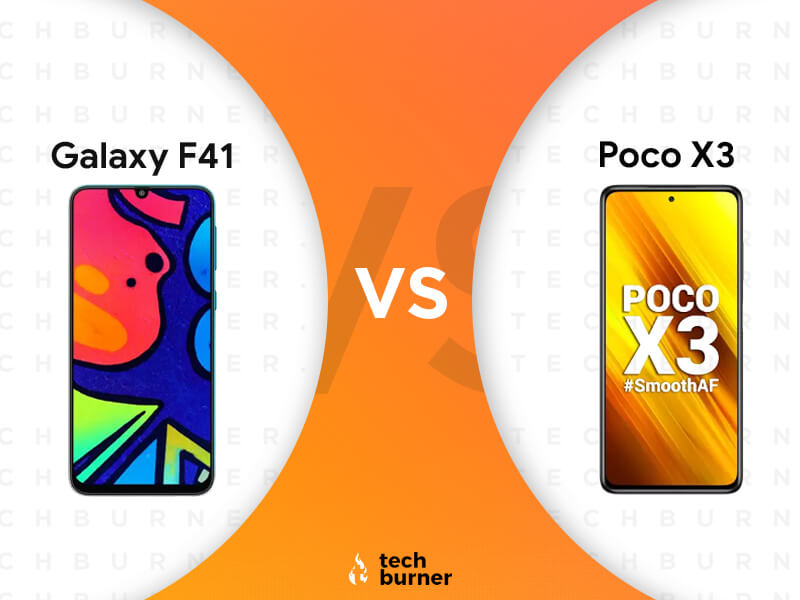 Here is a detailed comparison of both smartphones based on their Specifications and Features. Check them out: 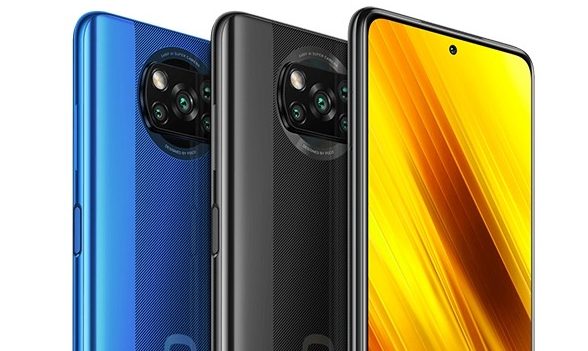 Samsung Galaxy F41 is backed with a massive 6,000mAh battery power with 15W Fast Charging support. On the other hand, Poco X3 is backed by a 6,000mAh battery pack with 33W Fast charging. Moreover, the advertisement says that the phone reaches the mark of 0-62% in 30 minutes and 100% in just 65 minutes. Samsung grabs more points in the display segment because of its Super AMOLED functionality, whereas, Poco X3 leads in the battery segment because of its 33W Fast Charging support. Giving a glimpse of both device’s design, the Poco X3 has a plastic back with a fingerprint sensor on the power button, which is easy to access and faster too. Besides, Samsung Galaxy F41 arrives with a decent glossy gradient look and also features a blazing fast fingerprint sensor at the rear panel. Comparing both the smartphone’s performance, the Exynos 9611 has a 267MHz higher ram speed. Also, it has 2 more memory channels and it has a 3.9% faster CPU speed. On the other hand, Snapdragon 732G performs 23% better in floating-point computations and a lot of other benchmarking tests. Looking at the given numbers and stats, Samsung Galaxy F41 takes a lead in the performance segment. However, it also depends on the optimization of the processor and the usage such as rough and tough usage or else. The performance could differ from person to person. Also, the Gaming experience may differ from individual to individual. Anyway, read till the end to know other Samsung Galaxy F41 vs Poco X3 Features.

Must Read | Realme 7i Vs Realme Narzo 20: A Confusing Comparison 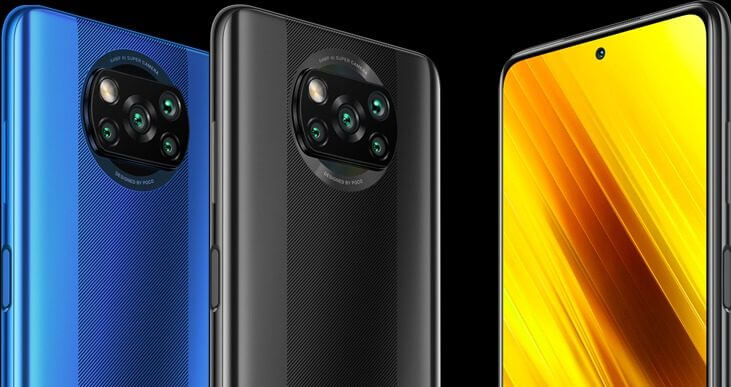 Here are the quick specs of the Poco X3 and Samsung F41:

Must Read | Realme 7i Vs Realme Narzo 20: A Confusing Comparison 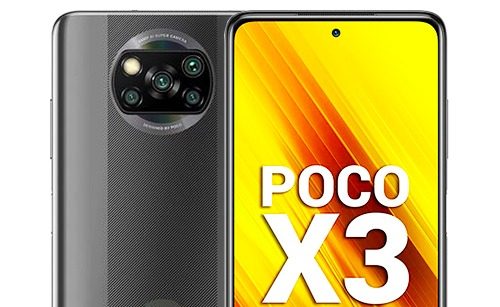 Samsung Galaxy F41 vs Poco X3: Who Wins The Battle?

Results Time! We have looked at both the smartphone’s specifications and features. Now, it’s time to pick the best one from these two smartphones. Both smartphones have their advantages and disadvantages. However, our ideal deal would be the Samsung Galaxy F41. We are preferring  Samsung Galaxy F41 because of its better performance and User Interface. Samsung Galaxy F41 features a bigger battery and a powerful processor under an affordable price tag. Also, the phone will be available on Flipkart at less cost, which is a great deal. One more add on is why we are not preferring Poco X3 is because of the pre-installed bloatware. Yes, the pre-installed bloatware might ruin your whole experience. However, the actual price of both smartphones is similar. But if you want a smoother experience, so Samsung Galaxy F41 is a great deal.
So, we hope you all liked the Samsung Galaxy F41 vs Poco X3 Comparison. We will see you in the next ultimate comparison. Till then, “Be Safe and Be Happy”.