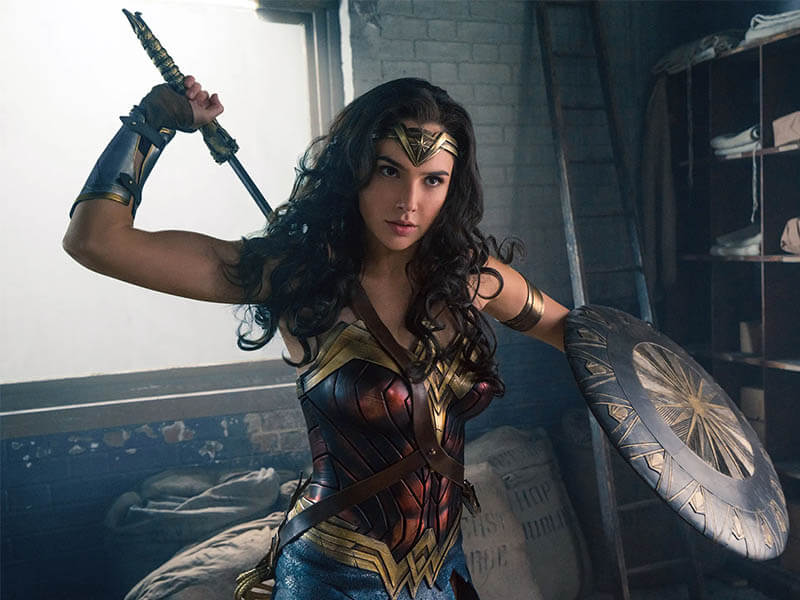 iSpeech.org
In recent days one of the most awaited movies is from the DC Universe, Zack Snyder's Justice League. It faced many ups and downs over time to time. However, the film is now all set to debut on the HBO Max as HBO Max originals. Moreover, recently some set photos from Zack Snyder's Justice League were out and revealed Wonder Woman avatar played by Gal Gadot and crew in the DCE Universe movies. 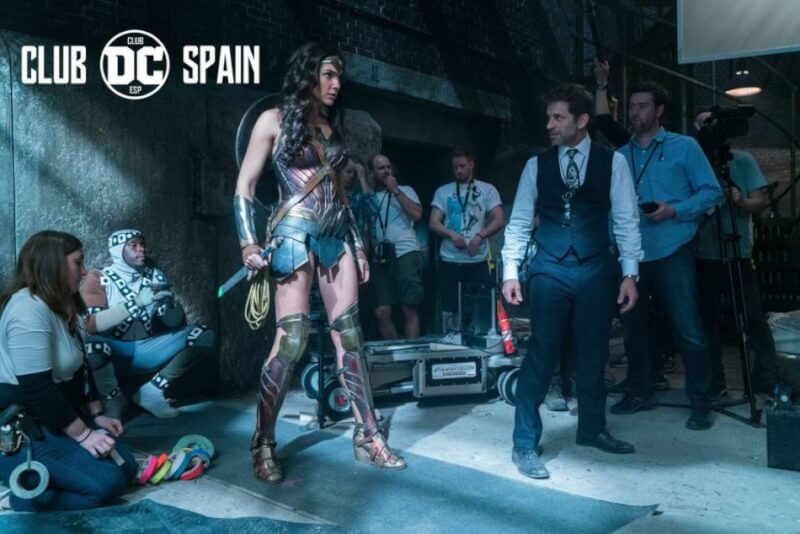 On the microblogging site Twitter, Club DC Spain posted a set photo from BTS(Behind the Scenes) featuring Gal Gadot aka Diana Prince aka Wonder Woman alongside the visionary director Snyder. Moreover, in the same tweet, another photo was also attached of the crew members showing Zack Snyder, his wife, Deborah, alongside two other members from the production team.

Sony PlayStation 5 Will Get DVR Functionality Later This Year