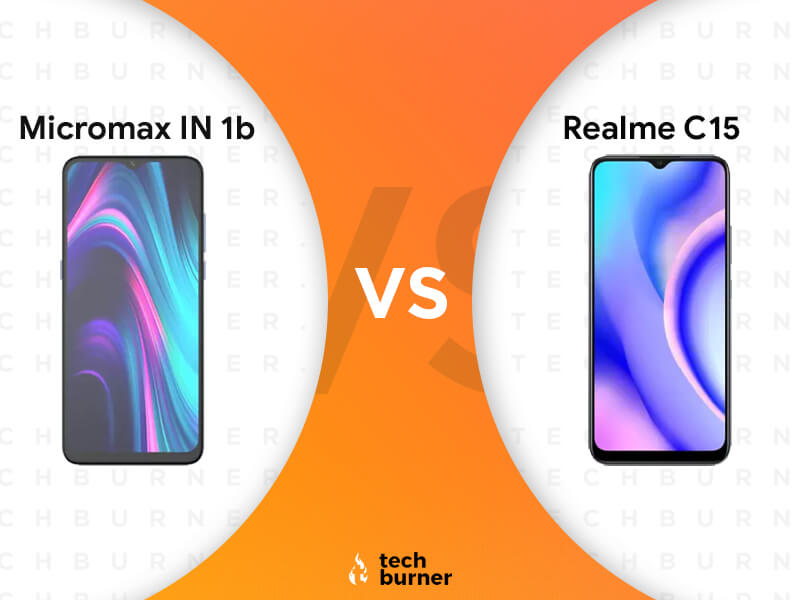 Micromax In 1b vs Realme C15 Features 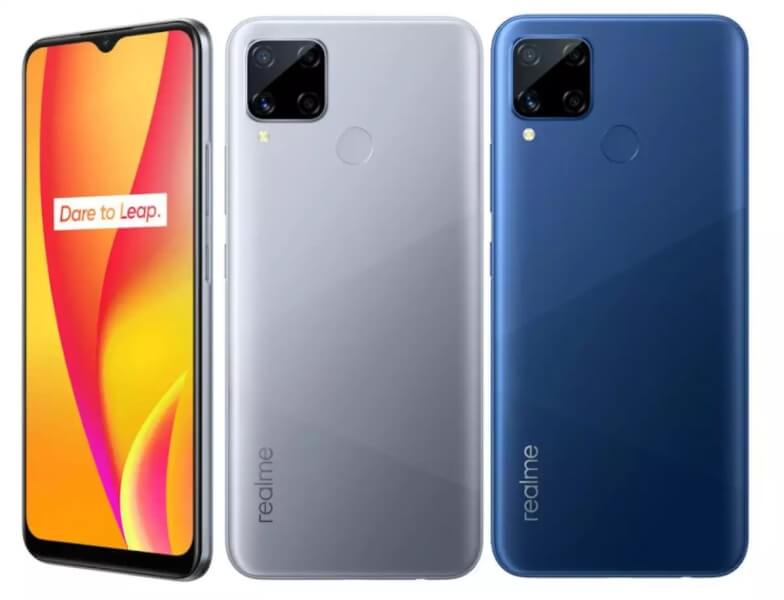 Before moving towards the head to head comparison, let’s talk about the features of both the devices and know who has got the upper hand.

So talking about the display in Micromax In 1b first, we get the 6.52-inches HD+ IPS display having the resolution of 1600×720 pixels. Moreover, it has the 20:9 aspect ratio on display end. Now moving to the Realme C15, we get the 6.52-inches display, with HD+ resolution having 1600×720 pixels. Moreover, it has the HD+ Incell LCD and has the aspect ratio of 20:9. So here in the display section, we have got nothing to compare as both the devices to have the mirror reflected display specs. So at the end for display, it depends on you that which brand do you prefer from your end for the display.

Now coming to the battery part, we have Micromax In 1b that comes with a 5,000mAh battery capacity and supports the charging of up to 10W. Now, on the other hand, we have got the Realme C15 comes with the battery capacity of 6000mAh and supports up to 18W fast charging. However, we get the 10W charger in the box. Here in the battery part Realme has got the upper hand coming with massive 6000mAh battery and sporting 18W fast charging. So moving ahead to the performance part.

On the part of the performance, Micromax In 1b and Realme C15 both come with the same processor called Helio G35. This processor is capable of doing much of the regular task and handling massive games on medium graphics. It comes with 2.3GHz maximum clock speed and is based on the 64-bit architecture. Moreover, it has the MediaTek powered HyperEngine technology that provides a smooth, enhanced gaming experience. So here as the processor goes the same, for this part too, we have no winner and its totally upon you that which brand do you prefer.

Now moving ahead to the camera module, that is important for many of the users can be a deal-breaker for any of the two devices. So firstly, talking about the Micromax in 1b we have dual rear camera featuring 13MP primary sensor with f/1.8 aperture + 2MP depth sensor. On the selfie part, it comes with an 8MP selfie shooter. On the other hand, Realme C15 comes with a quad-rear camera setup featuring 13MP(Primary) with f/2.2 aperture + 8MP(Ultra-wide) with f/2.25 aperture + 2MP(Monochrome) with f/2.4 aperture + 2MP(Retro) with f/2.4 aperture. Moreover, it has an 8MP selfie shooter. So here Realme has got the upper hand with its quad-camera setup. So here our decision is inclined towards Realme C15.

Micromax in 1b vs Realme C15 Specs 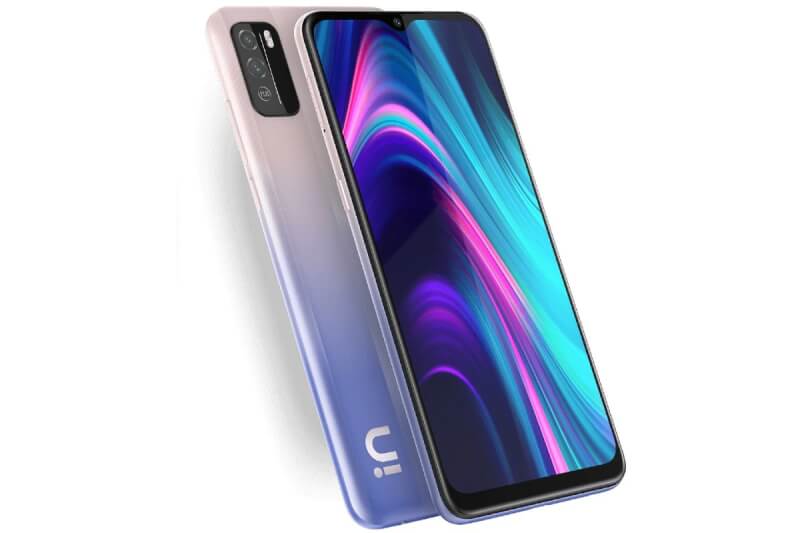 So now let’s move to the head to head comparison, looking for the winner.

Micromax In 1b vs Realme C15 Price in India

Micromax In 1b vs Realme C15: Conclusion