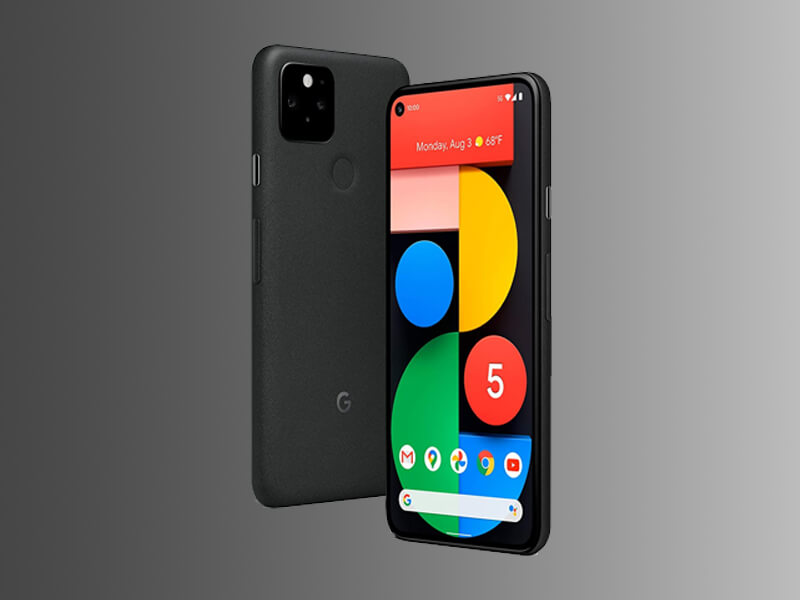 New Google phone scheduled for June 11, 2021. Not sure exactly which one it is just yet. 🤔

We are assuming the upcoming device might be Google Pixel 5a, but we can't say anything for sure until there is an official statement from the company. Last year in October Google launched its Google Pixel 5 and it is unlikely to launch its successor this early. There are no leaks available about the Google Pixel 5a but it is likely to be powered by Snapdragon 700 series.