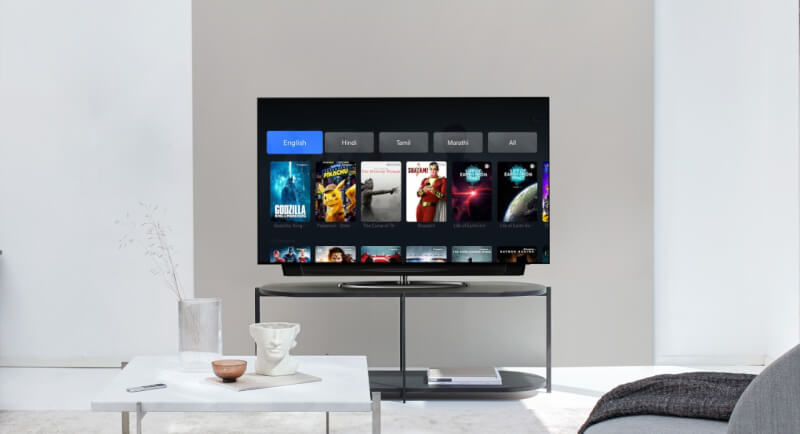 OnePlus entered in the TV Segment last year. They launched their first OnePlus TV Q1 with some high-end specs but with a flagship price as well, and so it did not perform very well in the market. Because a few less expensive alternatives were available. So, now there is some news that OnePlus is set to bring their affordable TVs. Yeah! You read it correctly. They are soon going to launch New OnePlus TV under Rs 20,000. The New OnePlus TV leaks are surfacing online, and the company has officially teased the launch of new OnePlus TV 2020. Therefore, read the full article to know more about the New OnePlus TV Price in India and New OnePlus TV Launch Date in India. 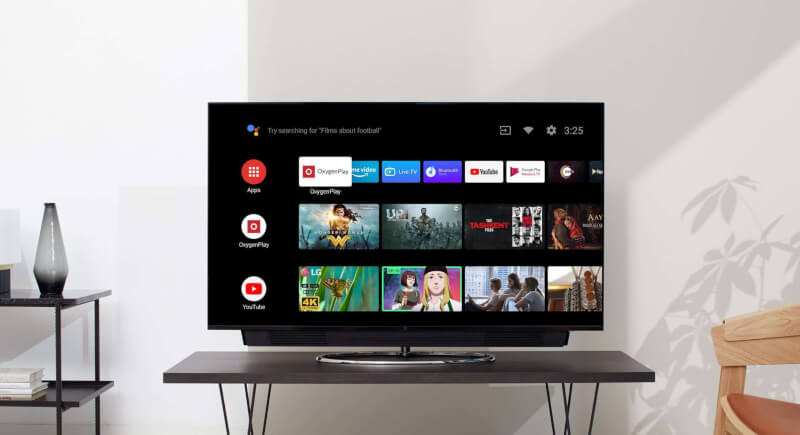 The news for the OnePlus TV 2020 came when OnePlus CEO Pete Lau announced that they would be going to launch their OnePlus TV at an affordable price in India. And, along with it, we will be going to see premium features in the new OnePlus TV 2020. Recently, Realme launched its Realme TV, which was excellent and also affordable for the users. Mi TVs are also a popular option among users. So, the OnePlus is also coming with the same. But for performing well with the TV, they are coming with the Premium Features on the TV.

They have launched the OnePlus TV Q1 and Q1 Pro in the previous year, but, those were not affordable. So, now they are planning to bring cheaper OnePlus TV with premium features.

The OnePlus TV is likely to come with a bezel-less display. There is no confirmation for the screen size. But, we are expecting that it might be a 32-inch QLED display with 4K resolution. Some other features, like HDR and Dolby Atmos, will be available on the TV. There is no news about whether OnePlus TV will be an Android TV or not. But, as some brands have launched their Android TV, So, OnePlus TV will most likely be based on it.

So, this was the expected features of OnePlus TV. Stay Tuned with us for more leaks about OnePlus TV 2020. 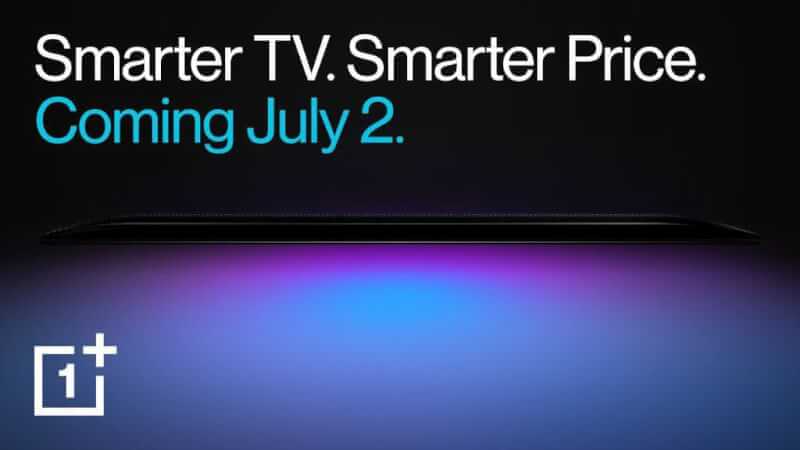 So, the OnePlus TV launch date has been announced by the CEO of the OnePlus. And, the launch is scheduled for the 2nd of July. They will be launching two OnePlus TV models which will be 32-inch and 43-inch.

The major OnePlus TV leaks suggest that the OnePlus will be launching the TV at an affordable price. OnePlus has also teased that the starting price will be Rs 1X,999. And, the price is likely to be around Rs. 15,000. So, let’s wait for the official announcement of the TV.