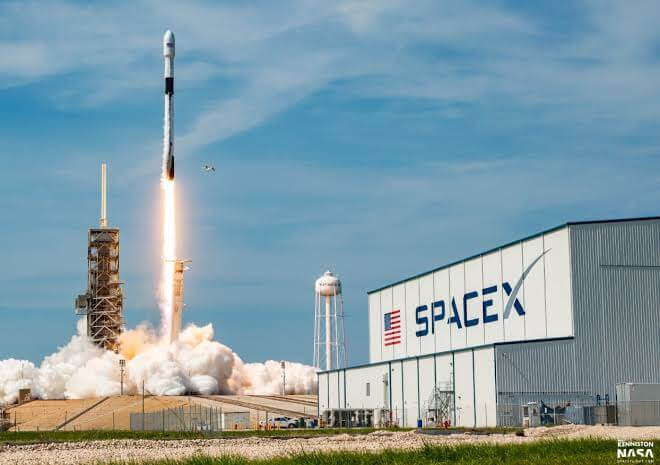 SpaceX is launching a satellite which will track the airplane.

For the first time, SpaceX launched a new network of satellites which will help the commercial airplanes from vanishing. According to CBS, the new Iridium.

Communications satellites will have improved airplane-tracking abilities, helping commercial airplane from vanish. To make the satellite useful, however, the planes will need to have GPS transponders. By 2020, though, all such flights operating in the U.S. and Europe will be required by law to have them onboard, making it easy to track them throughout their journey. 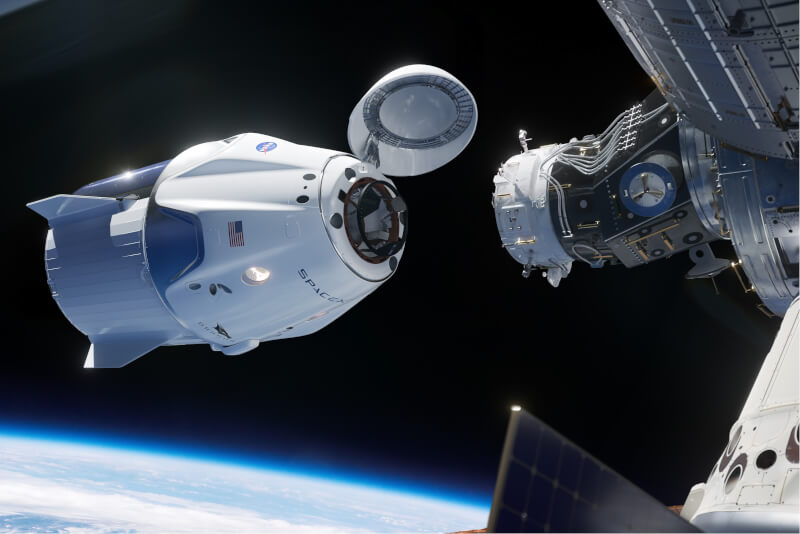 Therefore, On any given day, 43,000 planes are in the sky in America alone and 10,000 in India. When these planes take off, they are tracked by radar and are equipped with a GPS transponder. All commercial flights operating in the U.S. and Europe have to have them by 2020. It will help in knowing the location of 10,000 airplanes.

Therefore, When the SpaceX Falcon 9 rocket that was blasted into space on Friday is 10 advanced Iridium Communications satellites, each the size of a Mini Cooper.  “With the Iridium-Aireon system, every airplane is in reach of an air traffic controller … so no matter what happened to that airplane we would know within seconds of where that airplane was,” Iridium CEO Matt Desch said. Therefore, it will be very helpful to all.

“70% of the world’s airspace has no surveillance. Aircraft fly over the oceans and report back their positions to air traffic control every 10 to 15 minutes at best and in between those periods, no one knows where they are,” said Aireon CEO Don Thoma.

Therefore, The technology may also make it possible for air traffic controllers to allow more flights to be in the air at the same time on busy routes over the Atlantic and Pacific Oceans.