HMD Global is planning to launch two Nokia phones in Taiwan on April 2. Nokia X71, which will supposedly be called the Nokia 8.1 Plus globally will be launched alongside Nokia 9 Pureview for the Taiwanese market. The company has already sent invites for the launch. The invite reveals that the Nokia X71 (Nokia 8.1 Plus) will be HMD’s first phone with a 48MP camera. Leaks also suggest that Nokia X71 will be the first Nokia phone to feature the hole-punched display.

The Nokia 8.1 Plus will join the trend of launching 48-megapixel phones. First of all, Nokia X71 is going to target the upper mid-range category. It’s a high possibility that Nokia 8.1 Plus will also come with the Sony IMX586 sensor as we have seen on the Honor View 20 and Redmi Note 7 Pro. This will be paired with a 120-degree ultra wide angle secondary camera, both with Zeiss optics. Past leaks and rumours suggest that Nokia X71 will have an edge-to-edge display with a punch-hole on the top left corner. The hole shall house the 20-megapixel front camera. The screen would be IPS LCD 6.22 inches in size with a resolution 1080 X 2210 pixels. 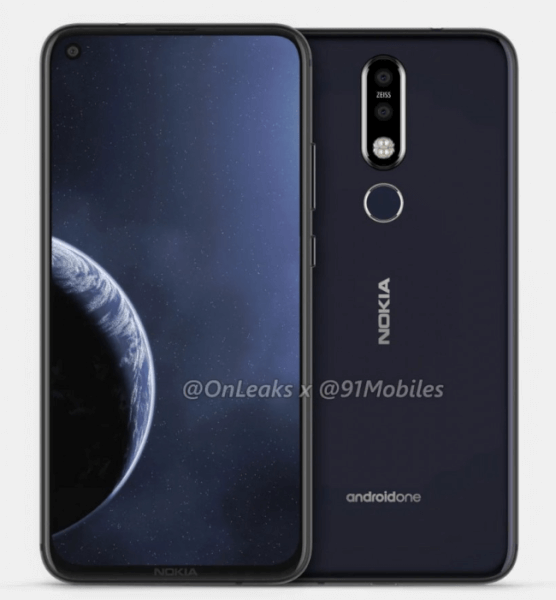 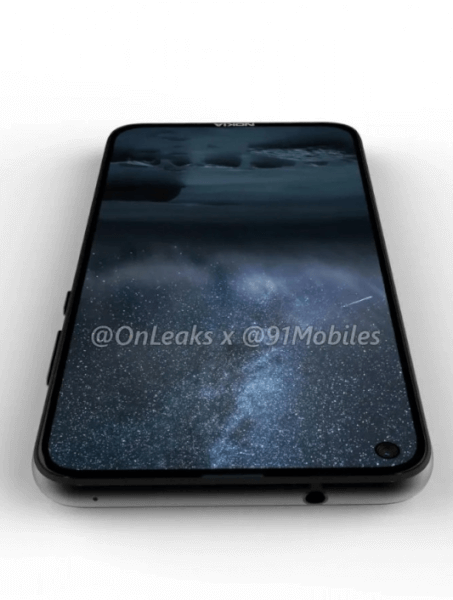 Nokia 8.1 Plus will be powered by 10nm Snapdragon 710 chipset coupled with a 4 or 6GB RAM. It has the agility needed to do multitasking and play high-end games with ease. It will also have an internal base storage of 64GB with micro-SD expansion capability.  The rest of the phone should look similar to recent Nokia phones as we expect a glass rear panel with a rear-mounted fingerprint sensor. Nokia 8.1 plus will also have 3700mAh Li-ion battery with fast charging. Likewise, all other Nokia phones, Nokia 8.1 Plus will be an Android One device that runs Android 9 Pie out-of-the-box.

Nokia 8.1 Plus Launch Date and Price in India

Nokia X71 aka Nokia 8.1 Plus will launch first in Taiwan on April 2 then it will launch globally. In India, the Nokia 8.1 Plus also is expected to launch alongside Nokia 9 Pureview by end of April. Since it is targeting the upper mid-range category we expect to launch somewhere around ₹25999. At this price range, it competes with the Vivo V15 Pro, Xiaomi Pocophone F1, Aus Zenfone 5Z etc.

Let us know in the comment section would you like to buy the Nokia 8.1 Plus. Stay tuned to TechBurner for some awesome content! Hope you have a great day!