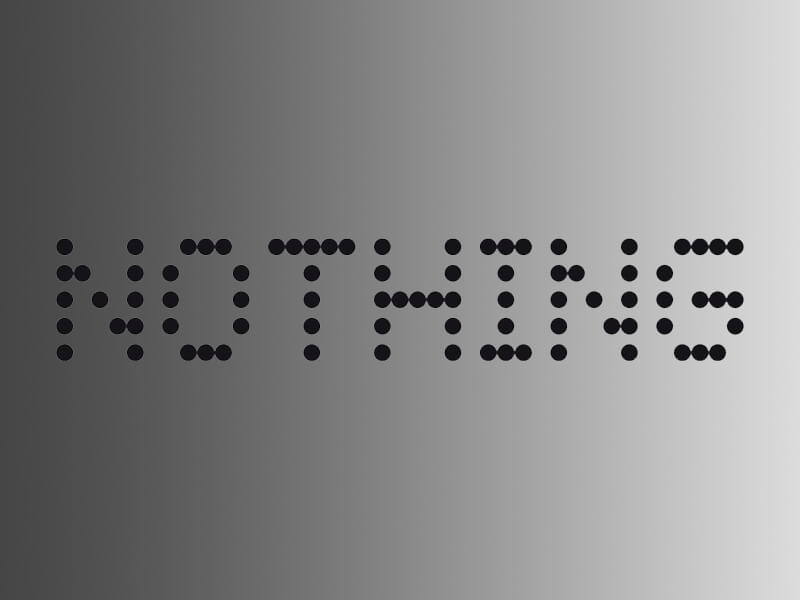 iSpeech
The newly established company by Carl Pei Nothing has revealed their upcoming TWS Wireless Earbuds which is called Concept 1. The company has a partnership with Swedish Company Teenage Engineering which helped them with the product design. Teenage Engineering Vice Head of Design, Thomas Howard who is now the Head of Design at Nothing, and the company is also fully-fledged partners in the new venture with Jesper Kouthoofd joining CEO Carl Pei.

Had a blast talking about Nothing design with Jesper, Tom & Jonathan @wallpapermag 👨‍🎨https://t.co/L3SVnFX5do

Carl Pei tweeted and revealed about their new product Concept 1. Nothing stated that their aim is to create a future where technology is so advanced and seamlessly integrated into our lives that it feels like nothing and they want to remove the barriers between people and technology so that we can enjoy technology more effortlessly.