Oneplus 7 Pro vs Redmi K20 Pro Comparison: Is it a knockout? 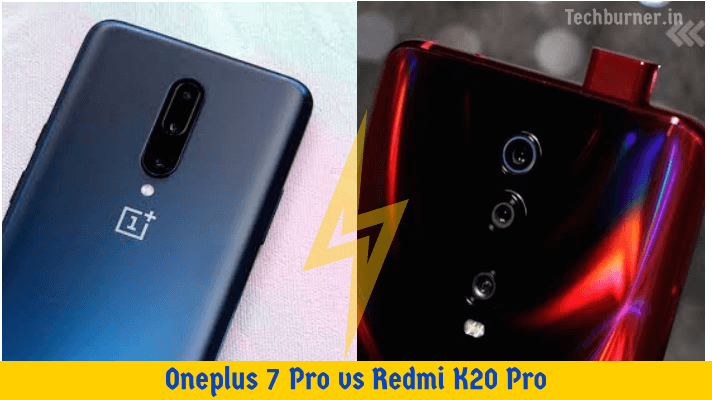 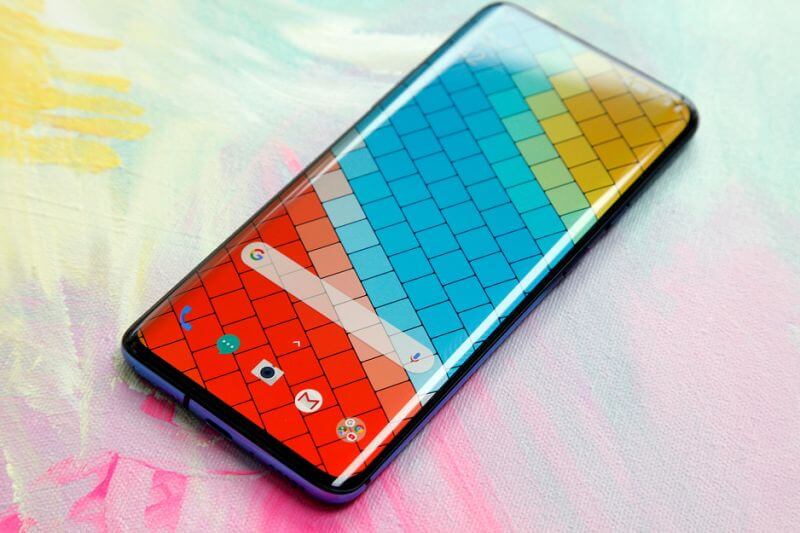 More: Asus banned for selling under the name of “ZEN” or “ZENFONE” brand.

Similarly, AMOLED is also an eye-ruining tech. Not that it damages eyes, but after using a Super AMOLED display myself, I just can’t go back to LCD ever again. Point to be noted, the display in Redmi K20 Pro is AMOLED, not Super AMOLED. Not that it does make much of a difference, but Super AMOLED is 20% more battery efficient and 20% brighter. However, AMOLED is a welcome change anyways. It also has a dimming tech included which reduces screen-flickering in AMOLED displays in low-brightness levels. Though, I’ve never experienced one. 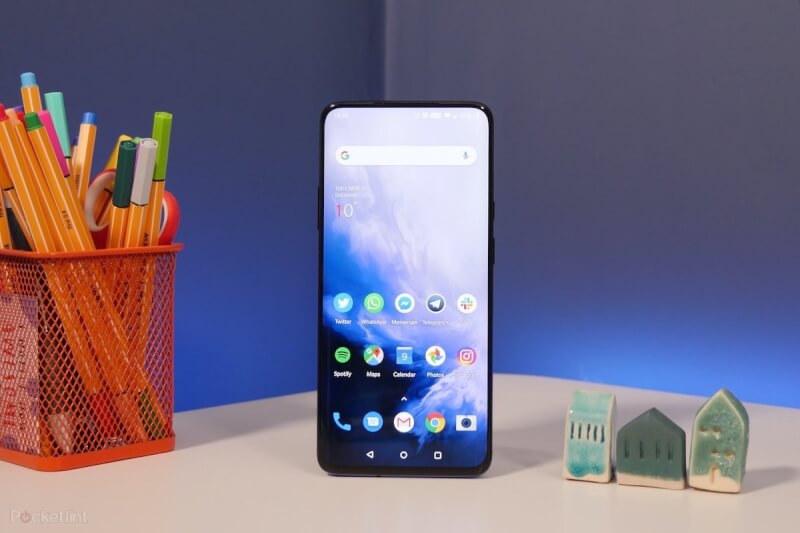 Both the phones here in the Oneplus 7 Pro vs Redmi K20 Pro has pop-up selfie cameras and 48MP primary rear cameras.

The rear cameras are almost similar, differentiable only in apertures. Both the primary sensors are 48MP Sony IMX586 but the Oneplus 7 Pro comes with a wider f/1.6 aperture that should come in handy in low-light situations. The same applies to the wide-angle lens. However, Oneplus 7 Pro’s one of the major con is the cameras. On the other hand, Poco F1 showed us Xiaomi’s capabilities already with cameras. For the final verdict, we have to wait for the K20 Pro to launch in India. Though from the video of MrWhoseTheBoss, the dominance of K20 Pro in it’s price segment is clear! 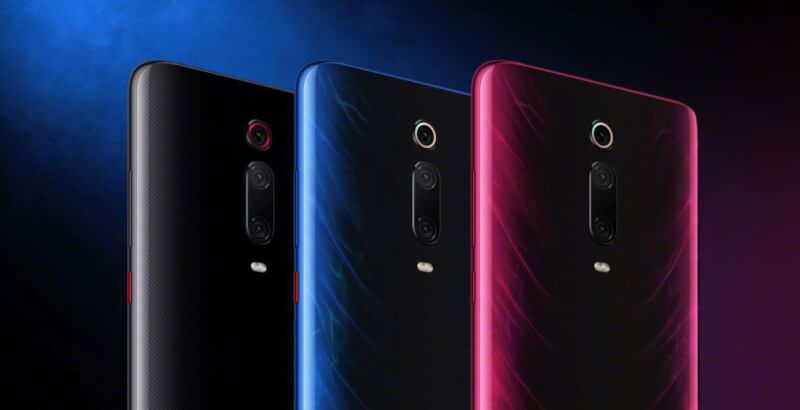 Both the phone in the Oneplus 7 Pro vs Redmi K20 Pro comparison come with top of the line Snapdragon 855 chipset. There’s nothing more to explain though. It’s the best Android performance you can get in 2019. There’s no underclocked secrecy here. Both of them have 6GB/8GB RAM variants.

However, K20 Pro comes with UFS 2.0 storage according to GSMArena, but I doubt that since Poco F1 came with UFS 2.1. On the other hand, Oneplus 7 Pro comes with the brand new UFS 3.0 storage which is significantly faster. App loading times and the overall experience is just flawless in the Oneplus 7 Pro. Combining that with the 90Hz display, Oneplus is the clear winner here. Though, Redmi K20 Pro is not far behind and is miles ahead in its price range!

Have you noticed it yet? If yes, take a selfie and share it with me. 😎#Xiaomi ❤️ #Redmi pic.twitter.com/eFeQbw2uIq 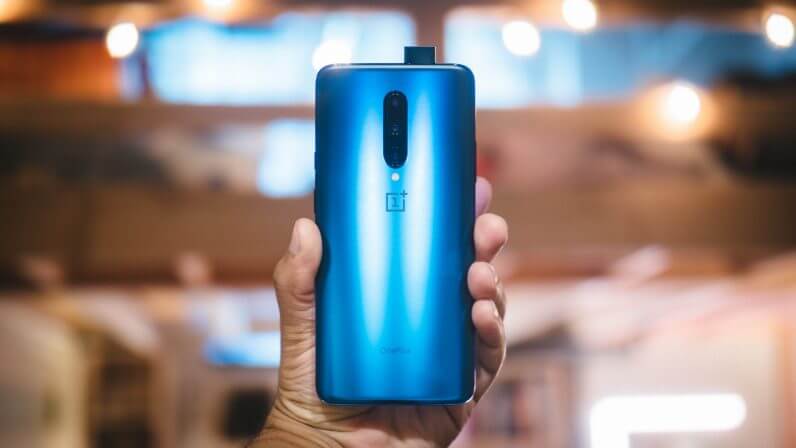 Both come with an optical in-display fingerprint scanner which is quite fast and accurate. Redmi K20 Pro has LED built-in the pop-up which does look cool. Also, it has a notification LED on the top. Though it might not be the best location, it exists and it’s appreciable! Both come with type-C ports obviously. K20 Pro sport similar speakers with Oneplus 7 Pro sporting Dolby Atmos. Both have 5Ghz WiFi support and no 5G. Obviously, both come with Android Pie 9.0 with OxygenOS for Oneplus and MIUI for Redmi on top of it. Both of them are listed in the Android Q Beta list. Both have dual-band GPS and Bluetooth 5.0.

My point is, count the number of “Both” used in the whole Oneplus 7 Pro vs Redmi K20 Pro comparison. From a caveman’s perspective, it’s impossible to guess that one of them is priced at 350Euros approx. and the other at 700Euros approx. 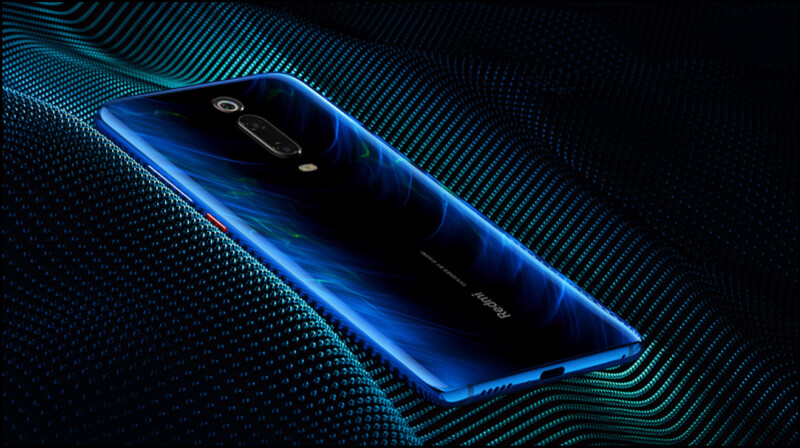 Now as a consumer, we’re to decide if this is the Oneplus-TAX we are willing to pay. Or the Redmi’s “HALF-DOUBLE” scheme makes more sense anyway!