We are all quite familiar with the fame ASUS has earned in the past some time with its Zenfone. ASUS Zenfone smartphones worked their magic on the Indian mobile space so well so that they defeated many of Xiaomi’s – India’s largest smartphone brand – products, which is indeed a celebratory listing to the brand’s name. However, a serious concern has come up in India for the Taiwanese giant, from which came the stunning smartphones like ASUS Zenfone Max Pro M1 and its successor ASUS Zenfone Max Pro M2. The “Zenfones” we so fondly know of, might slip out of ASUS’ hands! 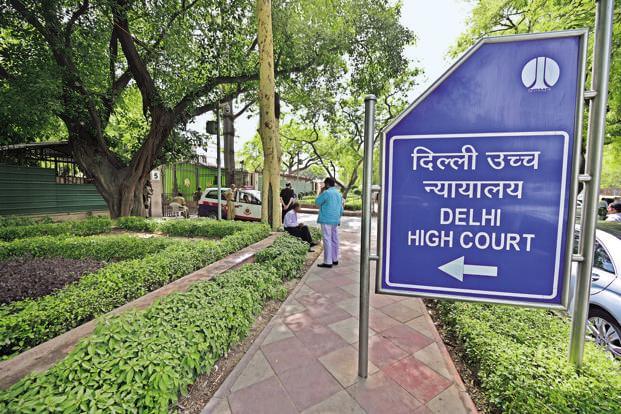 What Caused The Trouble To ZenFone?

Telecare Network India Pvt. Ltd recently challenged ASUS’ authority over the trademark “Zen” in the Delhi High Court. Now, you might be a wee bit puzzled, what does this company have to do with ASUS, or Zenfone for that matter – well, let’s back up a little. Telecare Network India Pvt. Ltd owns the mobile phone brand Zen Mobile. ZenMobile manufactures feature phones and entry-level smartphones, not much unlike ASUS and its ASUS Zenfone series. This brand, however, has significantly lesser fame than it once did back in its time. It was founded in 2009 and claimed to be one of the most innovative mobile phone brands. ZenMobile focuses its promotion on the fact that it was “the first mobile handset company in India to have introduced Mobile 3D Entertainment- by launching the ’first 3D phone’ with preloaded content – ZEN S30, in India.”
While ZenMobile began to operate in India as early in 2009, ASUS announced the Zenfone series only in 2014 during a Las Vegas event. One can easily deduce that the now-well-renowned “ZenFone” from the house of Asus isn’t the first to have been linked with the term that is now so disputed- “Zen.” The first smartphone in the Zenfone series was Zenfone 4, released in India in April 2014 – much later than ZenMobile set out to its ventures. 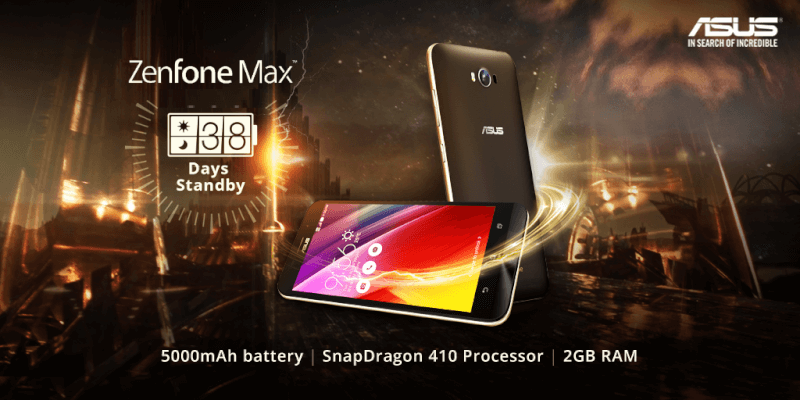 Telecare Network claims that “the use of a similar brand name by a competitor greatly damages the company’s fame.” Understandably, some people might blame ZenMobile to be “pulling off a publicity stunt” (as they are, on social media.) The Delhi High Court, however, deems Telecare Network’s claims reasonably logical and has prohibited Asus from selling any of its products associated with the trademark “Zen”, which includes all ZenFones as well as ZenBooks. Though, there is still some hope for Asus to be able to continue selling Zenfones as the restriction from the Court is only an interim in light of the case made by Telecare Network. This interim, at least as of now, lasts until 23 July (8 weeks until after the most recent court hearing that was held on 28 May.)
To sum it up, the Delhi High Court has forbidden Asus from legally selling ZenFones, ZenBooks, and related accessories – basically, any device linked with the dissented trademark “Zen” – until 23 July 2019 anywhere in India.

It will be interesting to see how ASUS manages to pull off if at all, the launch of ASUS Zenfone 6 in India in such tough times. It is expected to launch in India in mid-June.

UPDATE: Asus Zenfone 6 was renamed to “Asus 6Z” after the conflict with Zen Mobile in Delhi High Court. Asus 6Z will be re

What Did Asus And Telecare Network Say?

The counsel for Asus argued that the term “Zen” is quite common in Buddhism. Zen is a particular form or teaching in Buddhism that asserts the purity of the human mind (and it is believed to have come from the Hindi term “dhyana” – meaning meditation or concentration.) Asus said that “Zen” is generic and ZenMobile has no rights to claim its ownership. The High Court rendered the said argument a fallacy because Asus had itself duly put in applications to copyright “ZenFone.”
As per Telecare Network, Asus’ use of the word “Zen” creates a sense of confusion in the mind of customers. They also said that customers common to both brands might assume some association between the two. This argument appealed more to the Single Judge-Bench of Justice Manmohan than the case made by Asus, and hence the Delhi High Court passed the interim in favor of Zen Mobile.

“the triple identity test is satisfied as the defendants have made use of a deceptively similar/identical trademark (ZENFONE) in relation to identical goods (mobile phones) having identical trade channels. Consequently, the defendants having adopted a deceptively similar mark wherein the dominant part of the defendants’ mark ZENFONE is the plaintiff’s mark ZEN, for the same product, i.e., mobile phones, shows prima facie that there is a likelihood of confusion and damage to the plaintiff’s goodwill.“ 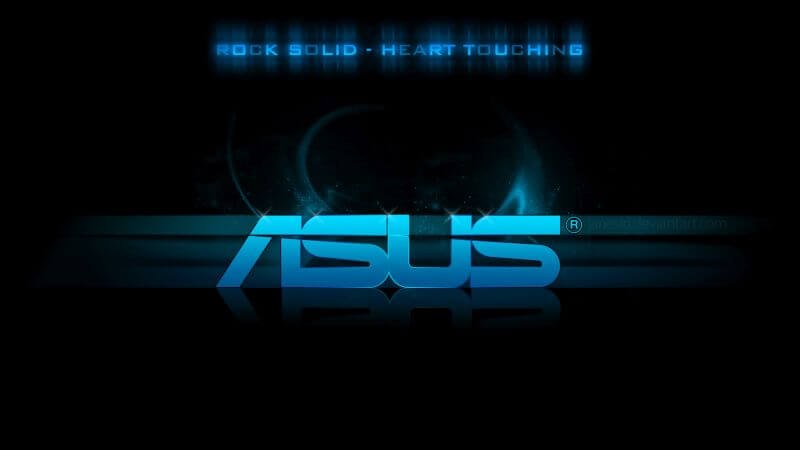 How Can Asus Zenfone Survive?

The Court has presented Asus with two options. The first alternative is that it continues operating the trade of all its products in the country, but, the catch is that it must drop the word “Zen” and replace it with an undisputed trademark. Asus can choose not to change the name and instead provide the Court with convincing proof that it hasn’t infringed any laws of copyright or trademarks. The next scheduled date for a Court hearing on the said case is 10 July.

1 thought on “ASUS ZenFone in Trouble: Delhi HC Bans Sale of Everything!”