Vivo’s brand new smartphone, the Vivo Z5X launched in China with Vivo entering the punch hole arena for the first time. The phone could be launched in India as well with quite a good specs list. Here in this article, we will talk about Vivo Z5X specifications. We will also tell you about the speculated Vivo Z5X price in India and Vivo Z5X release date in India. This could be a threat to many of the mid-range smartphones in India as well. So, we will also look at the Vivo Z5X competitors!

Vivo Z5X Specifications-Is it up to the mark?

Talking about the display, it will have a 6.53 inches IPS display. The resolution would be 1080 x 2280 pixels. A big screen like this is desirable by hardcore users. Not to forget, this will the first Vivo phone to bag a punch hole display.

The device would be powered by a 5000 mAh huge battery. This will ensure you use your device without any battery drain issues. For security, the phone has an in-display fingerprint scanner and a Face Unlock for sure! It will have all the other sensors as well.

The phone has a triple rear camera setup-16MP+8MP+2MP. Unfortunately, it does not support 4K recording. HDR, auto-focus and other features would be available. The front camera has a 16 MP sensor with FHD recording @30FPS. The camera is not that impressive.

These were the Vivo Z5X specifications. It is awesome to note that this phone has a 3.5 mm headphone jack as well. 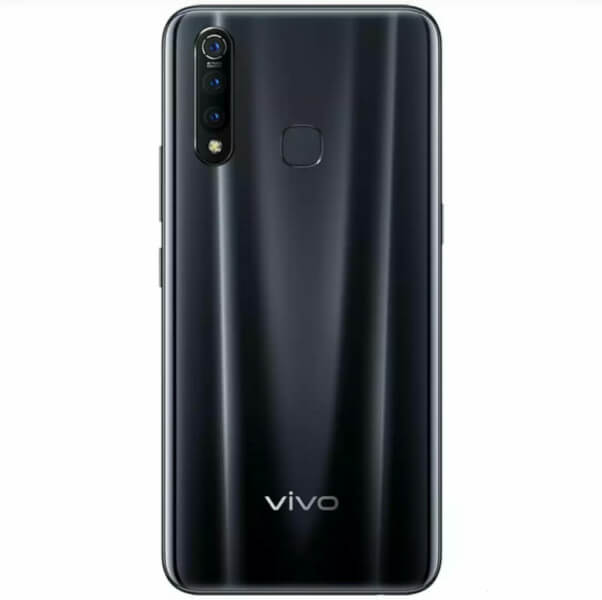 The price range at which it is coming, there is no doubt that there are a lot of Vivo Z5X competitors. Most prominent of them would be Realme 3 Pro which comes with more or less the same specifications. The phone could also compete with the Redmi Note 7 Pro. Other mid rangers would also stand strong. 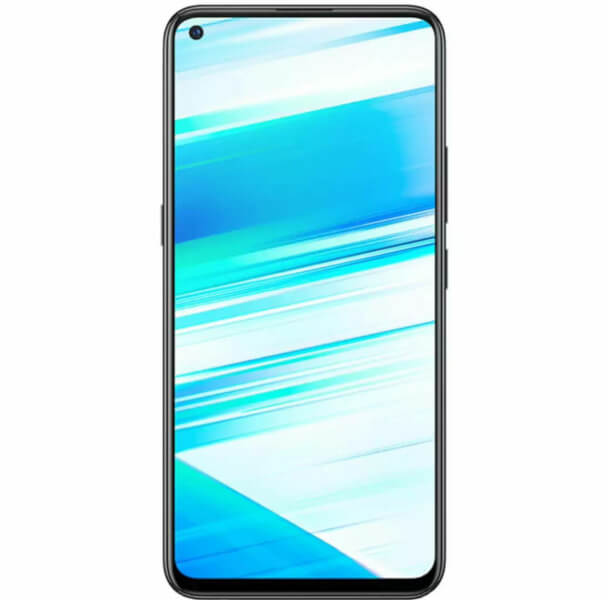 The device was launched in China at a starting price of 1,998 Yuan for the 4GB/64GB variant. India could also witness similar pricing. The base variant could come at INR 15,000. The other 6GB/64GB and 8GB/128 GB variants could be launched at INR 18,000 and INR 21,000 respectively. This should be the Vivo Z5X price if Vivo wants to stand strong in the competition.

The speculated Vivo Z5X release date in India could be somewhere in August 2019. The phone would be launched in 3 colours namely Midnight Black, Phantom Black, Aurora Blue colour. This might be a bit late to launch the device in India. 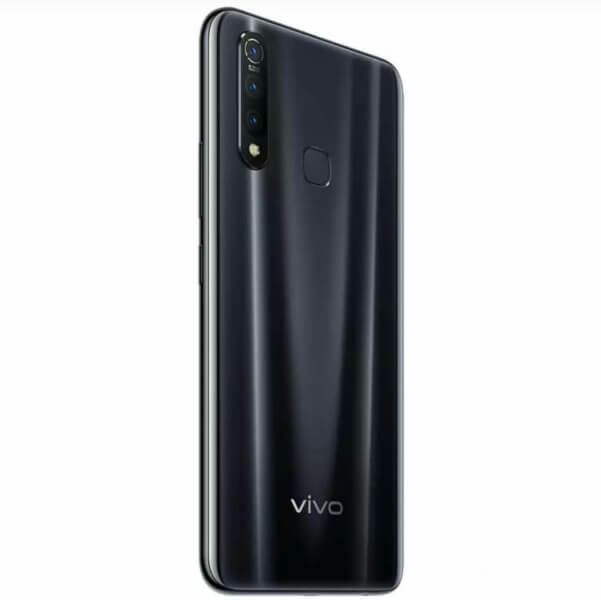 At last, I would say that this is a good device if it comes at a reasonable price. The performance would be decent. The battery is excellent. Its camera would not be the main highlight. The design seems quite good. We hope that it launches soon at a good price. Until the next article, GOODBYE 🙂