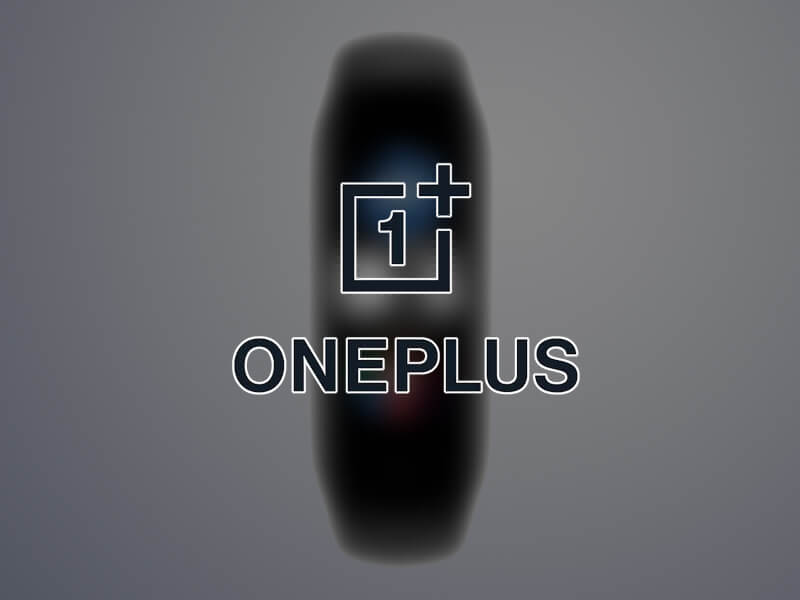 Recently, a few OnePlus Band leaked images have surfaced online. The live images were revealed online on the Chinese microblogging website, Weibo. Moreover, OnePlus CEO Pete Lau has also confirmed the same. Pete Lau has said that the band is in the last stage of development. The smartwatch will compete with renowned fitness tracker bands i.e Honor Bands, Mi Band series, and a few more. As per a leak by Stufflistings, the OnePlus Smart band would be the rebranded version of the Oppo Band. Now, let’s have a look at the expected OnePlus Band Features.

There is no leak regarding the watch faces or customization yet. In our opinion, the band will come with over 160 watch faces. However, we can not say anything for sure right now. We will update you once we get any leaks regarding the OnePlus Band.

Let’s have a look at the specifications at a glance:

OnePlus Band is set to launch in India on January 11. It will be interesting to see what the OnePlus Band offers!

A report by Android Central suggests that the OnePlus Band will launch before the OnePlus Watch. It would be the first OnePlus wearable device in India. The OnePlus Band is expected to be priced below Rs 3,000. However, OnePlus can offer this band under this price to compete with Xiaomi’s Mi Band 5.
That’s All For Today. Stay Tuned To TechBurner For More Stuff.