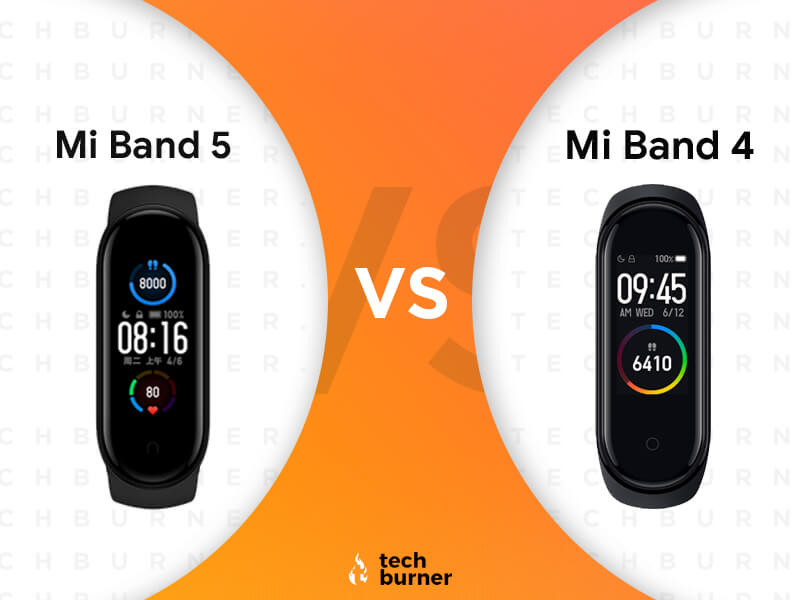 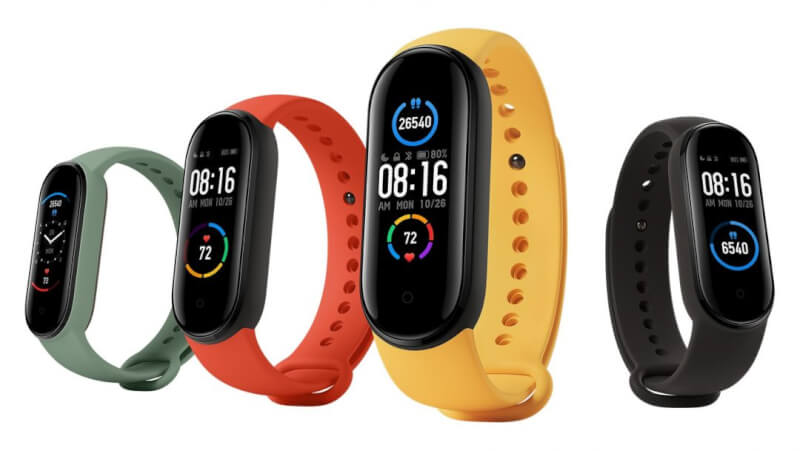 Mi Band 5 offers a 1.1-inches AMOLED display panel with a resolution of 126x294, giving us slightly more extensive and better display when compared to its predecessor Mi Band 4, which had 0.95-inch AMOLED display panel. The outdoor display brightness is pretty excellent and visible in direct sunlight. Mi Band 5 and Mi Band 4 both come with round vertically inclined displays. We have also noticed that Mi Band 4 when we wear it consistently, the sweat can be felt under the band around the wrist. Here we will not see any issues like that. However, for display and design, people have their preferences as some prefer small collection and some prefer large one. So that may vary as per your choice. Let's move on to the Mi Band 4 vs Mi Band 5 battery features. 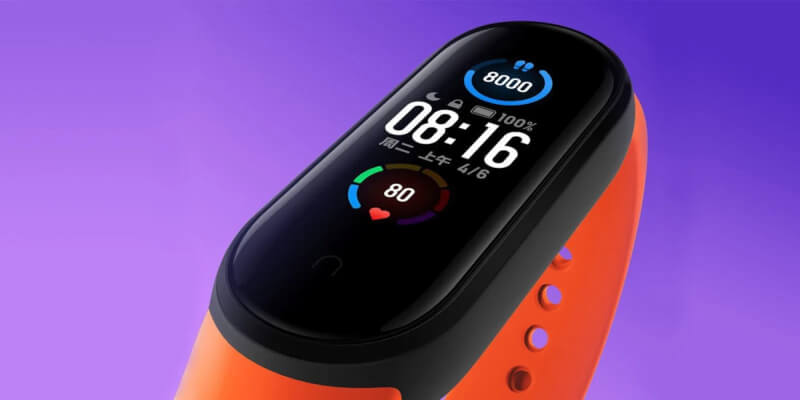 When talking about a fitness band, battery life matters the most as we need the band most of the time on our wrist to record our every activity. So, talking about Mi Band 5 vs Mi Band 4, Mi Band 5 comes with 125mAh battery that can last up to 14 days as per claimed by the company. On the other hand, we get a 135mAh battery that is claimed to last for up to 20 days. Here the difference is very clear that as per the specs on the sheet, Mi Band 4 has got the upper hand having the bigger battery capacity and giving the battery life of up to 20-days.

Heading to the sensors, both, Mi Band 5 and Mi Band 4 comes with a 3-axis accelerometer, 3-axis gyroscope, PPG heart rate sensor, and capacitive proximity sensor, that can detect metallic and non-metallic objects. Also seeking the features before concluding about sensors, we get Personal Activity Intelligence and 11 sports mode in Mi Band 5. Whereas, Mi Band 4 comes with six sports mode. Moreover, Mi Band 5 also comes with Breathing Mode, Stress tracking, and female health tracking that lacks in Mi Band 4. Again, Mi Band 4 and 5 both come with a sleep tracking feature that lets you track your sleep routine and health. Here also, because of extra features, Mi Band 5 has got the upper hand.

Now heading towards customization, Mi Band 5 and Mi Band 4 both support watch faces. Mi Band 5 has over 100 watch faces to select from the Mi Fit app available for Mi ecosystem. On the other hand, Mi Band 4 comes with about 70-80 watch faces that allow users to change watch face according to their preferences. However, in conclusion, we will go for Mi band 5 as it comes up with more options to watch faces to opt for.

Let's quickly have a look at the specifications comparison in the specs table.

The price difference is not so high as Mi Band 5 comes at Rs 2,499, and Mi Band 4 comes at Rs 2,299. However, as Mi Band 5 offers more features, the hike in price is also acceptable. Whereas, degrading the battery life can be a reason for people not to like Mi Band 5. So now let's head to everyone's favourite part, the conclusion.

Concluding is not easy this time as people have different preferences and opinions. Positives for Mi Band 5 are - it is the latest one, and it comes with extra and new features. It also has a larger screen and better resolution and an exclusive Personal Activity Intelligence that helps in health tracking. There is a drawback too that it has lesser battery capacity. Moving to the Mi Band 4, it has a better battery capacity that gives better battery backup when compared to Mi Band 5. The drawback is that it is less feature equipped and it has a successor that makes it the older one. We prefer the latest gadget to be purchased, considering the price difference is not much. We will also say that people who want a more extensive battery may spend less can go with the Mi Band 4, but that is not recommended. However, our preference will be inclined towards Mi Band 5 as it comes with the latest features, more watch faces, larger display and it is the newer one.

So that's it guys for this post, keep an eye out on TechBurner for the latest tech updates.

Mi 10T Lite vs OnePlus Nord: A Much Needed Comparison

Realme Narzo 20A vs Redmi 9 Prime: A Much Needed Comparison