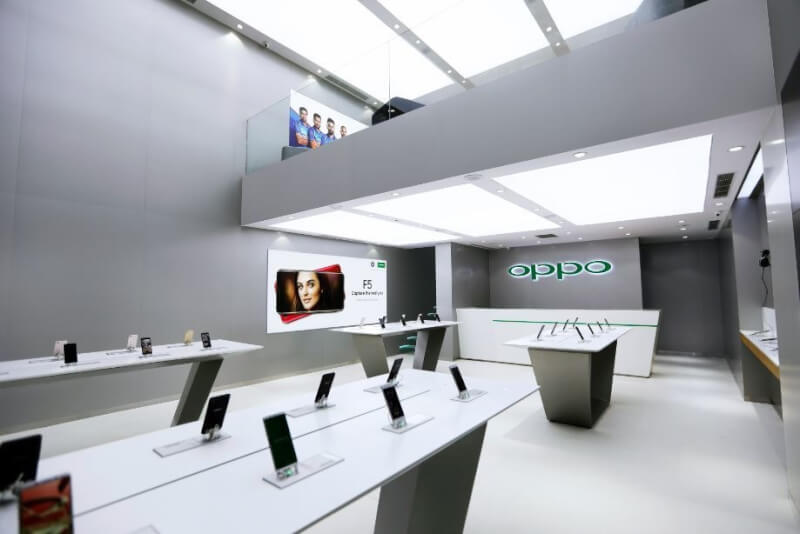 Chipset market has grown so much in a few years whether we talk about gaming or daily tasks. Qualcomm and HiSilicon are the toughest competition in the smartphone chipset market. According to the Nikkei Asia Review reports that Huawei’s biggest domestic competitor Oppo is the entering with its own Oppo new chipset. Oppo is the second-largest smartphone manufacturer in China and the fifth-largest in the world. Sources say that Oppo stepped into the chipset market. Since last year Oppo started recruiting talented personnel for the Oppo new processor 2020 development and designing. In this article, we will talk about the plans on Oppo mobile chipset.

Some Analysts believe that Oppo is reducing the relations with US chipset suppliers. In response, it will establish a competitive advantage outside the country. However, industry experts say that developing and designing of the chipset is more expensive and a long time-consuming process. Oppo is also looking at Qualcomm and Huawei’s HiSilicon for new talented personnel. They are the main competitor of Oppo. Experts also say that the hiring of experts from the market may reduce the mistakes and increase the speed of the development process. The increase in capabilities of the chipset will help the company to increase its sales. 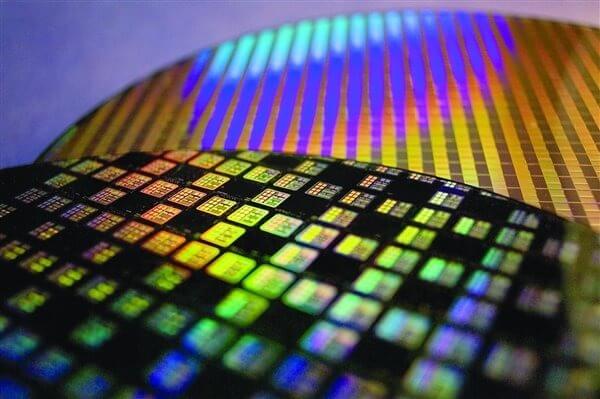 The analyst also says that it will take so much effort to acquire performance like Samsung Exynos, Snapdragon, and HiSilicon. Sources also claim that Oppo recently hired Jeffery Jones who is the former co-chief operating officer at MediaTek chipset company and a former executive at Xiaomi which is known for the Snapdragon chipsets. Before that, he also worked as a consultant for Oppo. It is also expected that the person who was involved in the development of Mideatek 5G will also join within one-two months. Oppo even aiming at Qualcomm and Hisilicon for new talent. The company also reported that “The company has started possessing chip-related capabilities, and any investment in R&D is to improve the competitiveness and user experience of the product.’’ At present Oppo is using Qualcomm and Mediatek chips in their smartphones.

Huawei has its chip that is HiSilicon. Since this date, it became China’s largest chip developer. Oppo’s other competitor is Xiaomi, which is the world’s fourth-largest smartphone maker company. Currently, Xiaomi’s chipset supply depends on the Qualcomm and MediaTek. We all know that HiSilicon and Qualcomm has a very big share in the market. They almost rule the chipset market. So Oppo has to be very conscious before taking any further step if they want to capture a certain share in the market. And the company recently announced a partnership with Vodafone for the European market. The big things take time. The company has to maintain the earlier performance in its Oppo new chipset because if the user will face any difference in the performance, this may cut the sales.