Realme Watch S Pro vs Amazfit GTR 2: Which One is Better? 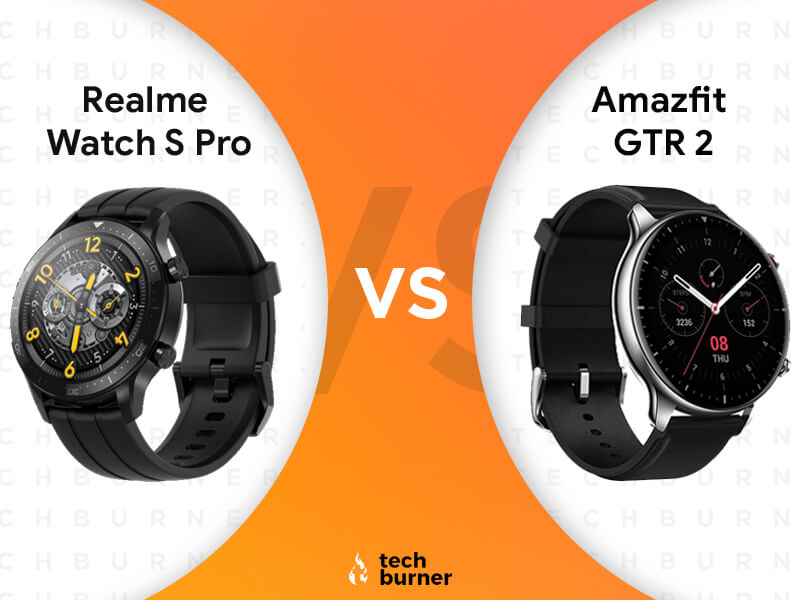 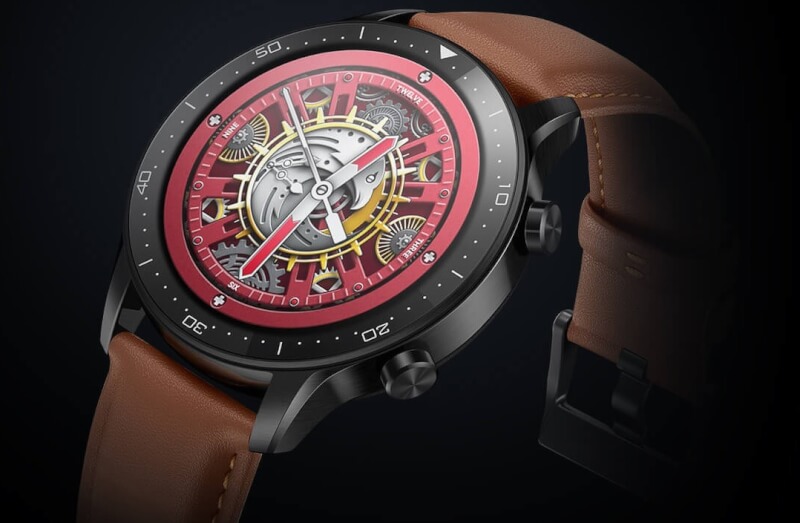 Coming over to the design segment, both smartwatches feature a similar circular dial with two buttons on the right side of the smartwatch. Both smartwatches arrive with a charming and classy appearance. Moreover, both of them will look more suitable for all varieties of clothing. Realme Watch S Pro's Dial is made up of steel with excellent finishing on it. However, the Amazfit GTR 2 appears in two different bodies which are stainless steel body and aluminum body. Besides, both smartwatches come with multiple colors of straps to give a new and fresh look to our smartwatch. Now, let’s move ahead to discover the other Realme Watch S Pro vs Amazfit GTR 2 Features. 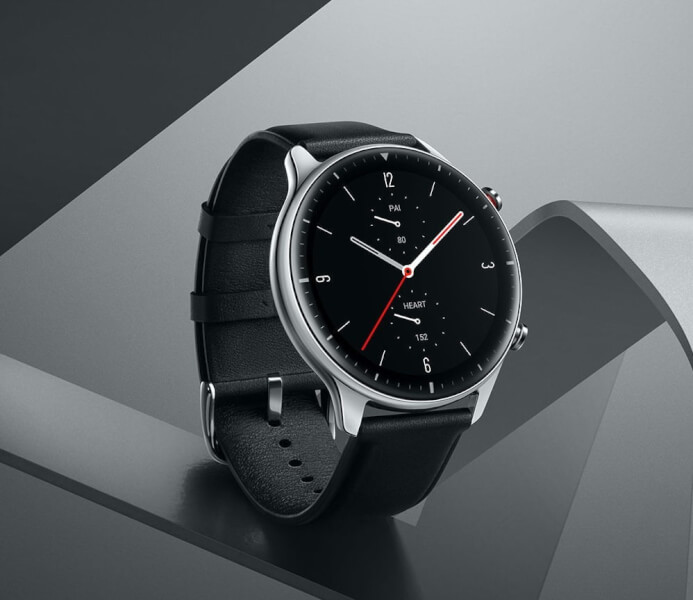 While talking about a smartwatch, battery life matters the most as we need the band most of the time on our wrist to record our every activity. Realme Watch S Pro features a 420mAh Li-Po Battery that can last up to two weeks as claimed by the company. It takes at least 2 hours to charge the battery to 100%. As an addition, users would be able to charge the smartwatch with a handier magnetic charging dock. On the other hand, Amazfit GTR 2 features an enormous 471 mAh Li-Po Battery that is also claimed to last for up to 14 days. According to the company, it has a huge 38 days of battery backup. Also, it takes 2.5 hours to charge the watch to 100%. Here the difference is obvious. As per the specifications, Amazfit GTR 2 has got the upper hand having a bigger battery capacity and giving a battery back up of up to a long 38 days.

Smartwatch not only tells us the time but also monitors our health as well. Realme Watch S Pro supports up to 15 several sports modes such as outdoor run, indoor run, outdoor walk, indoor walk, outdoor cycling, spinning, hiking, swimming, basketball, and a few more beneficial modes. The smartwatch also comes with a built-in dual satellite GPS. Coming over to its essential sensors, it features a 24x7 heart rate and blood oxygen (SpO2) level monitoring support. In addition to this, it has some health functions such as step monitoring, sedentary reminder, sleep monitoring, meditation relaxing, and hydration reminder. On the other hand, Amazfit GTR 2 comes with 12 sports modes such as outdoor running, free training, outdoor cycling, trail running, climbing, elliptical, and much more. This device features few essential sensors such as SpO2 for blood-oxygen monitoring, and BioTracker 2, which helps in detecting abnormal heart rate. Moreover, this device has Built-in Alexa support, which is cool to see in the watch as well.

Moving to the water resistivity, Realme Watch S Pro is 5ATM water resistance. Under the 5ATM, the device can sustain up to a maximum depth of 50m under the water. Furthermore, Amazfit GTR 2 also has a water resistivity of up to 5ATM pressure. It means the watch can survive in the water for up to 50 meters of depth. 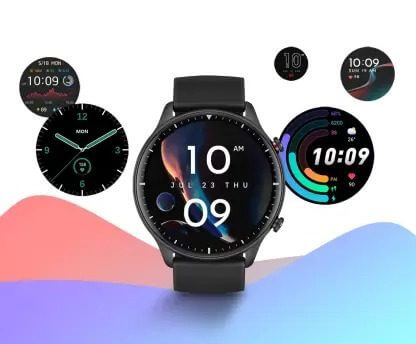 Let’s quickly have a look at the specifications comparison in the specs table.

Realme Watch S Pro vs Amazfit GTR 2: Which One Is Better?

Redmi 9 Power vs Realme 7i: The Much Needed Comparison