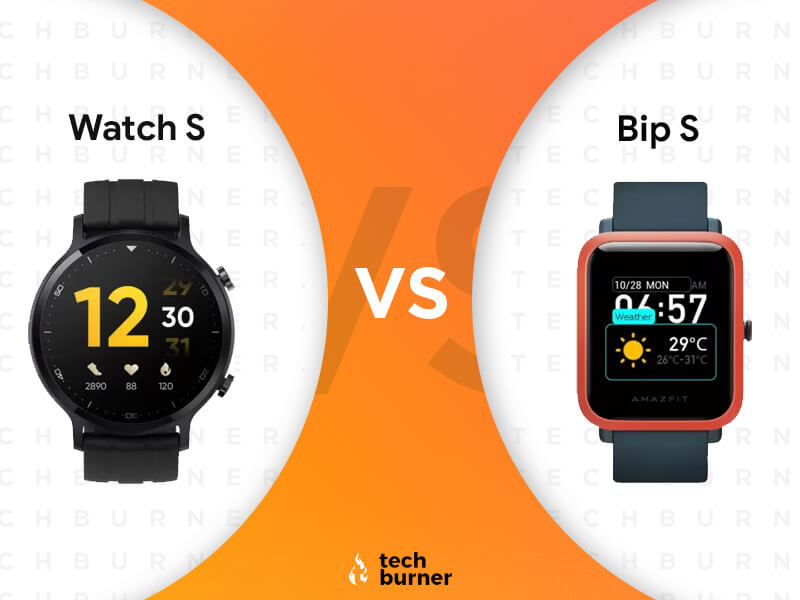 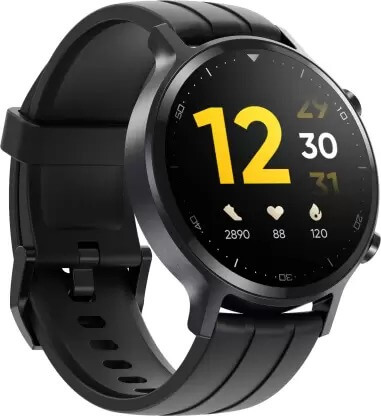 Coming over to the design segment, Realme Watch S features a circular dial with two physical buttons on the right side of the watch. On the other hand, Amazfit Bip S arrives with a square design. The Realme Smartwatch S delivers a charming and classy appearance. Whereas, Amazfit watch gives an average look. Besides, both smartwatches come with multiple colours of straps to give a new and fresh look to them. It will also help to tune with fashionable clothes. Both smartwatches straps are made of TPU material, which is a kind of plastic in nature. Now, let’s move ahead to discover the other Realme Watch S vs Amazfit Bip S  Features. 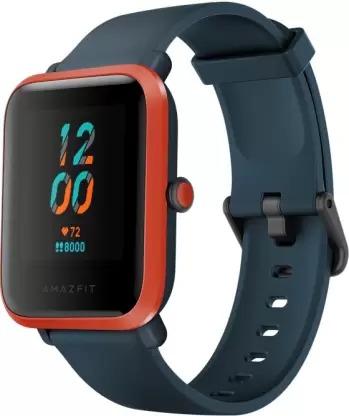 Realme Watch S features a 390mAh Li-Po Battery that can last up to 15 days, as claimed by the company. It takes at least 2 hours to charge the device to 100%. Users would be able to charge the smartwatch with a tiny magnetic charging dock. Whereas, Amazfit Bip S features a decent 200mAh Li-Po Battery that is claimed to last for up to 15 days on a single charge. According to the company, it has a huge 40 days battery backup. Amazfit Bip S takes 2.5 hours to charge to 100%. As per the specifications, Realme Watch S has got the upper hand for having a bigger battery capacity and consuming less time and power to fully charge.

Smartwatch not only tells us the time but also monitors our health as well. Realme Watch S supports up to 16 several sports modes such as outdoor run, indoor run, outdoor walk, indoor walk, outdoor cycling, spinning, hiking, swimming, basketball, and tons of more beneficial modes. Coming over to its essential sensors, it highlights a 24x7 heart rate and blood oxygen level monitoring system. In addition to this, it also has some health functions such as step monitoring, sedentary reminder, sleep monitoring, meditation relaxing, and hydration reminder. On the other hand, Amazfit Bip S comes with 12 sports modes such as outdoor running, walking, cycling, swimming, treadmill, indoor cycling, freestyle, elliptical trainer, and more. This device features few essential sensors as well such as SpO2 for blood-oxygen monitoring, and BioTracker 2, which helps detect abnormal heart rate. Moreover, both smartwatches come with Bluetooth 5.o support. In addition to this, the watch will also notify about the messages, calls, and notifications. 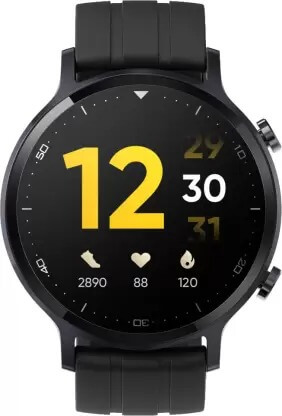 Moving to the water resistivity, Realme Watch S is IP68 Dust and Waterproof certified. Under the IP68  certification, this device can sustain up to a maximum depth of 1.5m under the water. Notably, this watch is not designed for swimming activities. Furthermore, Amazfit Bip S has a water resistivity of up to 5 ATM pressure. It means the watch can survive in the water for up to 50 meters of depth. In addition to this, 5ATM water resistivity is much powerful as compared to IP68 certification.

Talking about customization, Realme Smartwatch features more than 100 watch faces. On the other hand, Amazfit Bip S comes with merely a few watch faces. However, users will be able to download 50 more fresh watch faces from the Zepp application or directly from the Amazfit store. Of course, Realme Watch S is offering more customization options. Anyway, read till the end to discover Realme Watch S vs Amazfit Bip S price in India. 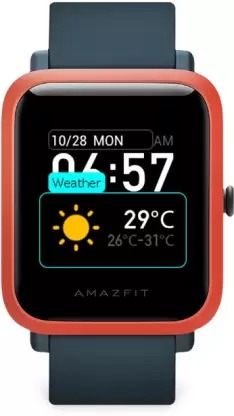 Let’s have a look at the specifications at a glance:

Realme Watch S vs Amazfit Bip S: Which One Is Better?

Realme Watch S Pro vs Amazfit GTR 2: Which One is Better?