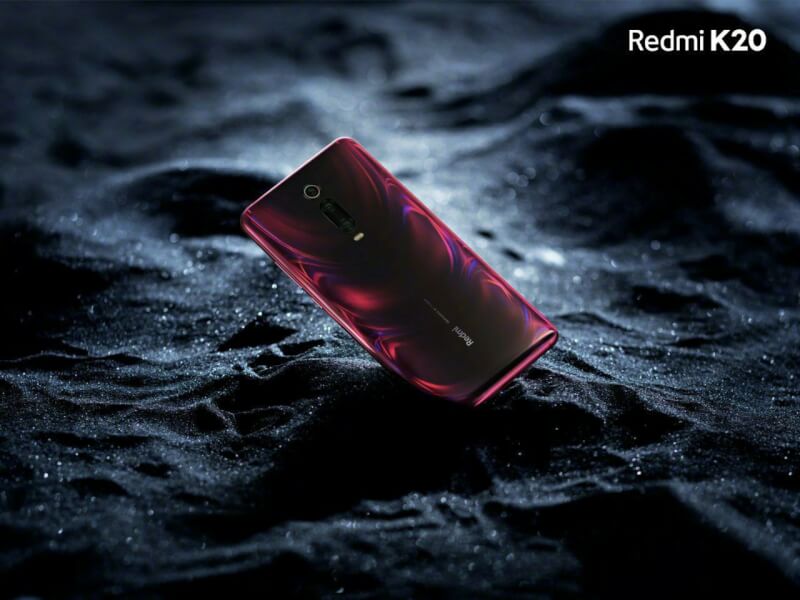 Xiaomi is known for its budget-oriented value for money Redmi series smartphones. Now that Redmi is an individual brand and not just a sub-brand, people are really excited about the upcoming devices. Redmi has been hinting a flagship device for quite a long time now and it’s finally going to launch. We have seen many Redmi K20 leaks so far. In this article, we are going to talk about Redmi K20 Launch Date, leaks, Antutu Score and the possibility of a Redmi K20 Pro.

Redmi K20, previously called Redmi X was confirmed by a tweet from Manu Kumar Jain Managing Director, Xiaomi India. He took a dig at the newly launched OnePlus 7 Pro by calling the Redmi K20 flagship Killer 2.0 in which K, 2 and 0 were highlighted. The word K also had 855 placed inside it. After seeing the tweet one thing was confirmed that Redmi K20 will have the Snapdragon 855. Here’s the tweet:

About the design, it looks just like a OnePlus 7 Pro with slightly thicker bezels on all sides. The K20 has an AMOLED Display with Corning Gorilla Glass 6 and an In-display fingerprint along with the pop-up camera. In spite of having a big battery, it has a Headphone Jack which is a good thing. 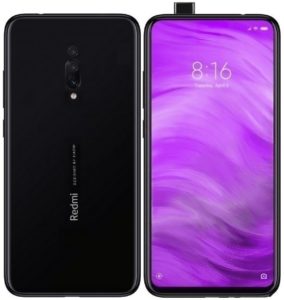 The Redmi K20 scored an all-time high score on AnTuTu beating its own flagship brother Mi9 which has a score of 371,421. It’s the first Redmi phone to score this high on AnTuTu. This means that K20 will have a UFS 3.0 or 3.1 storage along with a better cooling system.

Read More: Realme X: Is This The OnePlus 7 Pro Lite?

So when will the Flagship Killer 2.0 launch? It’s like Redmi was waiting for OnePlus 7 Pro launch because Redmi K20 launch date was confirmed on weibo as May 28, 2019. It will launch in India soon maybe in a week. 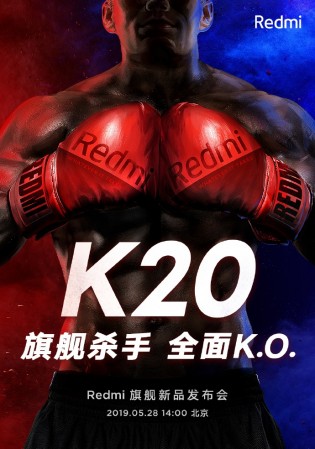 Surprised? As per reports, Two smartphones are going to launch Redmi K20 and K20 Pro. It is possible that Redmi K20 will launch as the Redmi Flagship of the same name and Redmi K20 Pro will launch as Poco F2 in India or vice versa.

As you may have noticed the camera position of most Xiaomi phones has been on the left top. Redmi Note 5 Pro, Redmi Note 6 Pro, Redmi Note 7 Pro, Mi 9, Mi 9SE each one of these phones have the camera on the top left. Although if you look at the Poco F1 it has the rear cameras placed on the center which distinguishes it from the Redmi phones. Therefore, the phone with the rear camera on Top Left will be the Redmi flagship and the one with cameras in the center will be the Poco F2 whatever their confusing name are. 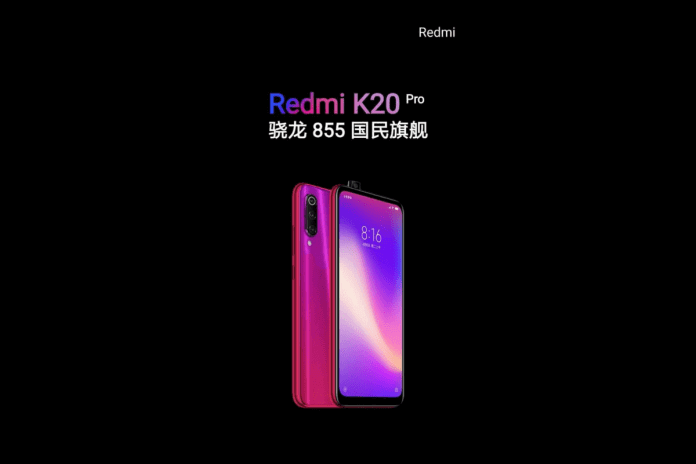 Did we miss something? Tell us in comments! That’s all for this article! See you soon!