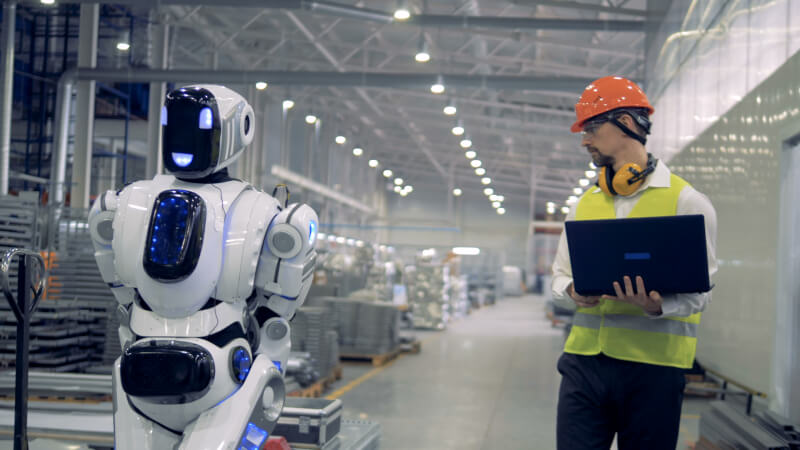 A team of Purdue University researchers has created a smartphone app tech to ease the process of programming task-robots. This app increases efficiency and reduces costs considerably, as the latest robot technology can be used in various ways.

The building, programming, and maintaining robotic devices is always costly and tedious for small businesses. Mobile Robots are quite expensive; as are software programs and engineers.

To tackle problems like these, the researchers have devised the app in such a manner that a smartphone can be attached to a robot and used to control it effortlessly. 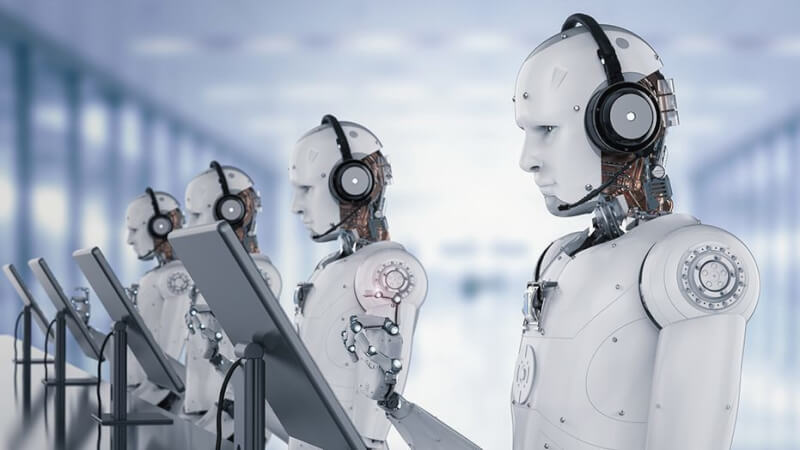 An Indian-origin scientist, who was a part of the team, explained, “We’ve made it to where they can do the programming themselves, dramatically bringing down the costs of building and programming mobile robots.”

Moreover, the team claims that this setup is capable of handling household chores, as well.

The smartphone application uses Augmented Reality to help the user draw out a workflow right into real space, or walk out where the robot is supposed to go. 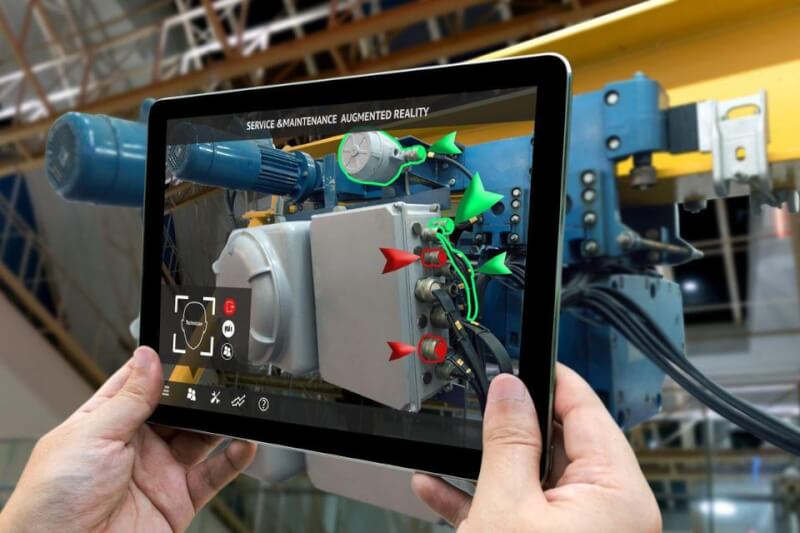 Notably, the app provides choices on how an action is to be performed- to wit, under time restrictions, post-completion of a particular chore, or even in a loop.

One can input the program in the phone and put it into a dock connected to the robot. It goes without saying, that the smartphone should have familiarity with the kind of robot that it is being attached with, or as the researchers explain, “becoming.”

The dock is connected to the robot’s system (motor and controls) wirelessly. The smartphone acts as the sole navigator and controller for the robot as long as the two are connected. In other words, the phone is the robot during this time, and what the robot does depends on what you do. 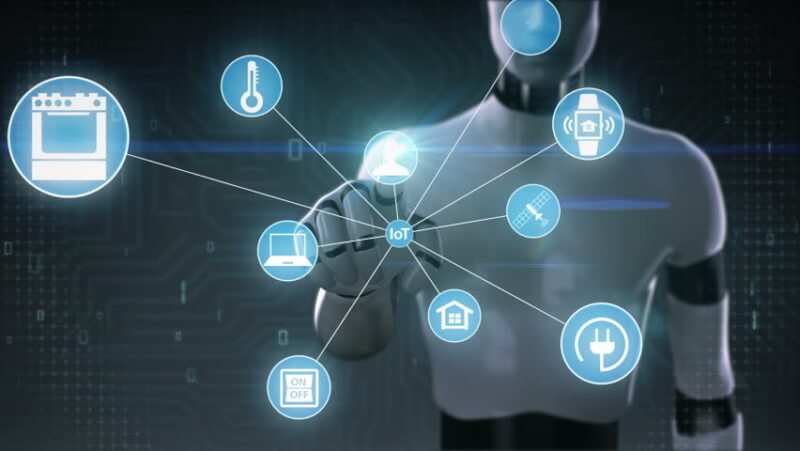 Another intriguing concept implemented is “Internet of Things” (IoT.) To create an IoT network using this app, one needs to scan the QR code of the object with which the robot is going to be interacting. The scanning is done while programming.

The demonstration of this app was done using a variety of tasks, like moving things, watering plants and vacuuming.

There’s an in-app functionality which lets the user monitor, start or stop the robot remotely. Moreover, automatic video recording is available, which can be used to review the whole process.

The algorithm used in this app is often found in drones and driverless vehicles these days. Researchers have been performing rigorous tests on prototypes to improve the app. 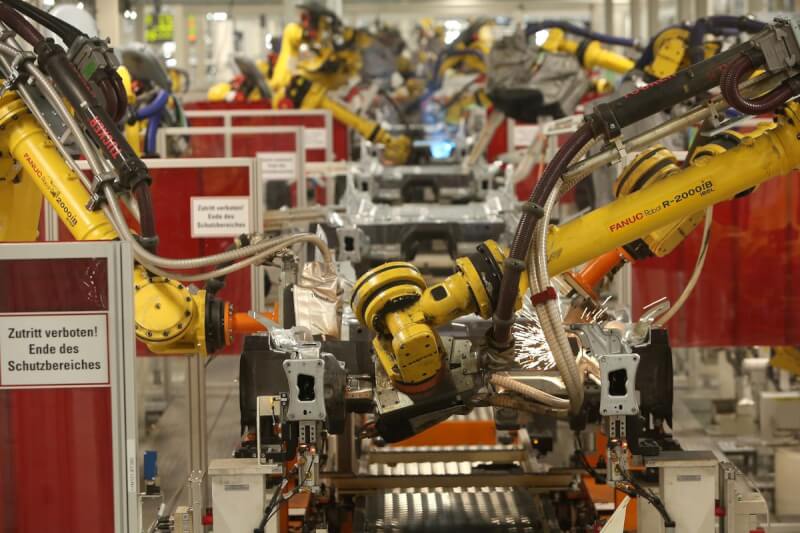 Though many theories suggest that the development of AI and AR technologies for factory work may reduce job opportunities for humans, this app tries to not replace real workers. Instead, it is an attempt to increase the efficiency of workers as the robots complement productivity in “smart” factories of the future.