The much-awaited flagship from Samsung has been launched. At the Unpacked event in New York on Wednesday, Samsung unveiled not one but two Galaxy Note 10 devices. The 6.3-inch Samsung Galaxy Note 10 will offer the S-Pen experience in a relatively compact form factor. The 6.8-inch Samsung Galaxy Note 10+ carries on the tradition of the Note family by being the biggest Galaxy Note display till date. Samsung with its Note series used to bring one single model but this year we have two. Regular Galaxy Note 10 has some compromises and sadly both the models do not have a headphone jack. 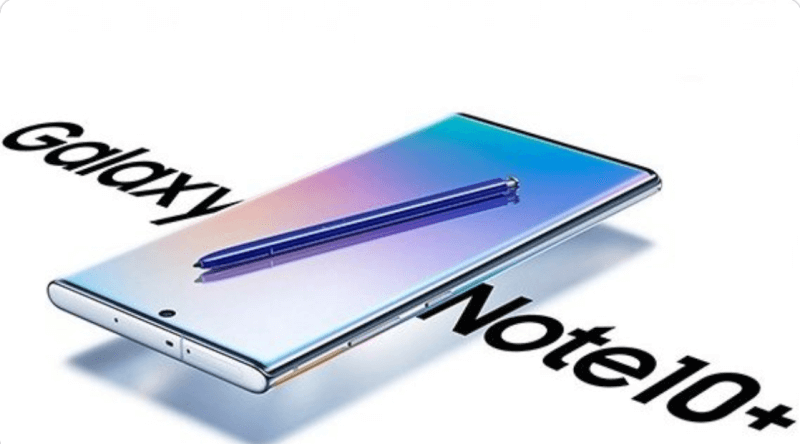 Samsung Galaxy Note 10 Series: Everything you need to know!

Samsung’s design standards change every year with minor updates. The most important difference presented in the Note family is the front camera is in the middle of the screen. Samsung’s Infinity-O display continues after Galaxy S10 family. The bezels are shrunken to give a large immersive look. At the back, both the models have vertical triple camera layout with Galaxy Note+ having extra sensors and ToF camera. Both at front and back, Samsung has used Gorilla Glass 6 for better protection. The device runs on Samsung’s own One UI on top of Android 9 Pie. 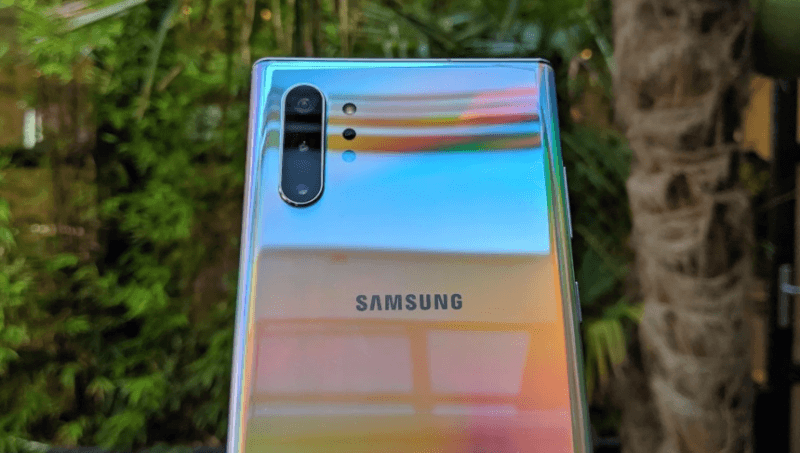 Apart from this triple-camera assembly, the Galaxy Note 10+ packs an additional sensor at the back, next to the flash. Samsung is calling this VGA sensor the DepthVision camera, and it will let you take 3D scans of objects. On the front, both the Samsung Galaxy Note 10 and Galaxy Note 10+ pack a 10-megapixel f/2.2 camera with autofocus and an 80-degree field-of-view.

The new S-Pen headline feature here is Air Actions. By pressing and holding the button the S Pen and moving around the stylus, you can trigger certain actions within apps. For example, you can swipe up or down in the Camera app to switch the cameras, left or right to go to the next/previous mode and much more. All of these actions can be customised on a per-app basis from Settings. Samsung has also made it easier to select handwritten notes and convert them to text, as well as export them to a variety of formats like Microsoft Word, PDF, plain text, or image. 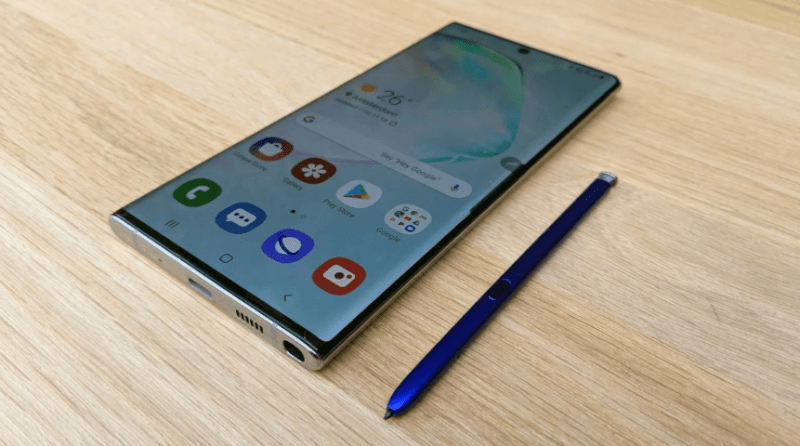 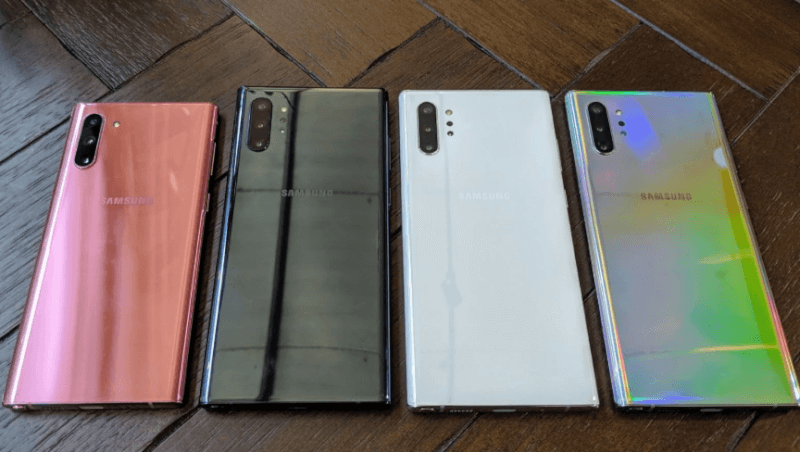