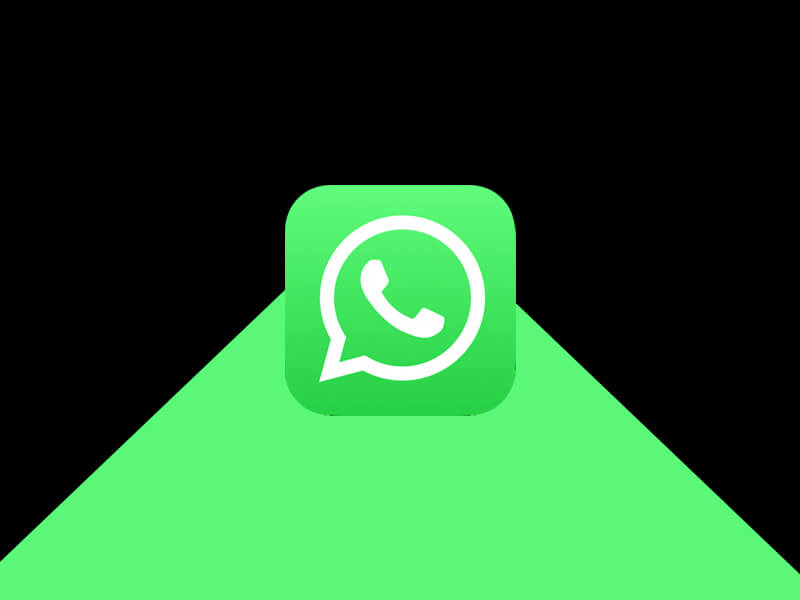 Recent reports from WABetaInfo reveal that WhatsApp is working on improving its privacy and security for its users. As WhatsApp has now come to a decision that people will need to accept their new privacy terms and policies other people will no longer be able to send messages to their contacts. Now the reports suggest that WhatsApp has been working on the password protected encrypted chats backup to improve user privacy and add a layer of a new security.

According to WABetaInfo, WhatsApp is working to increase the security of its cloud chats backup by adding password protection and encrypting them. This will make backup accessible to only the individual user. Also, they shared screenshots that how it can be presented in the service’s iOS and Android apps. Moreover, it will similarly work for Google Drive on Android.

Must Read | How to Block Ad Tracking on iPhone: Step-By-Step Guide

• The chat database is already encrypted now (excluding media), but the algorithm is reversible and it's not end-to-end encrypted.
• Local Android backups will be compatible with this feature.

The chat DB and media will be encrypted using a password that only you know. https://t.co/WAliLUnF18